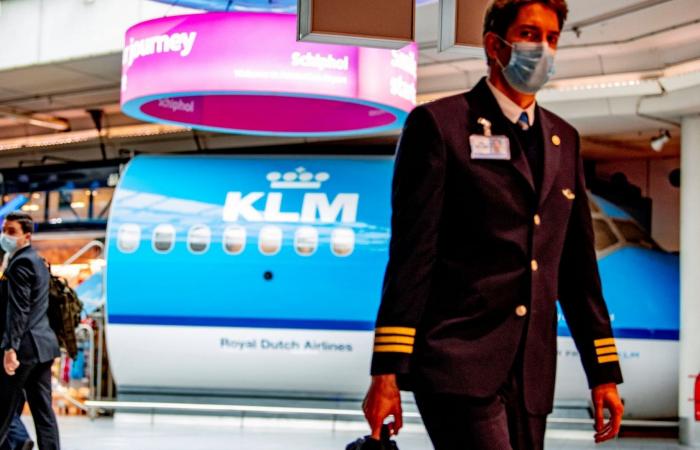 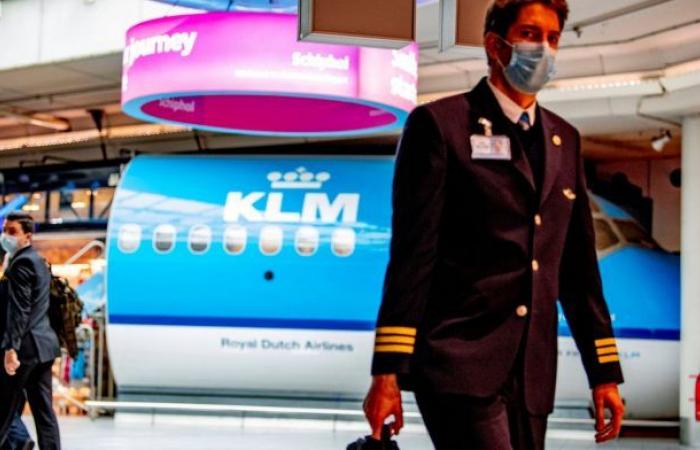 Pilot’s union VNV still wants to talk about a wage sacrifice until 2025. Chairman Willem Schmid of VNV is willing to agree to an extension of the period of substantial wage sacrifice. “We hand in money as long as necessary. But first we want clarity about what exactly we are drawing.”

VNV says it is now discussing with the KLM management “how we can give an interpretation to the required commitment for the government loan that is acceptable to all parties.”

FNV Cabine / Grond has not yet signed the agreement either. The other unions representing KLM personnel do.

The pilots, together with FNV Cabine / Grond, do not yet agree with the conditions of Minister Hoekstra of Finance for the state aid package worth 3.4 billion euros. What bothers them in particular is a condition whereby the minister asks to moderate wages for the entire period of the state aid package. That will run until 2025.

Pilots were only willing to agree to a 20 percent pay cut until March 2022. They do not think it is fair that if things go well again with aviation afterwards, they have to work for a lower wage for so long.

‘Jump over your shadow’

The pilots react with their turn to the fierce criticism they have received in recent days. That criticism also came from direct colleagues. “Jump over your shadow and save KLM!”, The union of aviation technicians NVLT said in response to the attitude of the KLM pilots. “It brings our KLM to the brink of financial collapse.”

The trade union for cabin crew VNC calls on the pilots and the FNV Cabin / Grond to sign the agreement just like them. “Some are holding back,” says VNC chairman Chris van Elswijk. “But KLM cannot afford that no guarantee for the loans comes from The Hague. We have taken our responsibility by signing.”

In addition to the official reactions from various trade unions, there were also individual actions by KLM employees towards the pilots. Last weekend, some pilots found a note in the cockpit with the cynical text: “On behalf of all other KLM employees and their families. THANK YOU. We’ll see you at the UWV.”

Two pilots who want to remain anonymous further reported to RTL Z that luggage chargers do not want to load the suitcases of the people in the cockpit. Director Dario Fucci of the KLM works council speaks of “a tense atmosphere in the workplace.”

With the argument that they are responsible for hundreds of lives every flight, pilots believe they are entitled to an above-average salary.

A pilot tells RTL Z that he is bothered by the fact that air traffic control also receives a lot of government support (a loan of 120 million euros) because of corona, but “they do not have to submit anything.”

Incidentally, at British Airways and Lufthansa, pilots are faced with 20 and 45 percent discounts on their salary for two years, respectively.

Air France pilots have lost 25 to 40 percent since April this year, but their salary is partly based on the number of flying hours, which has fallen sharply since this spring.

These were the details of the news KLM pilots are willing to talk about lower wages for a... for this day. We hope that we have succeeded by giving you the full details and information. To follow all our news, you can subscribe to the alerts system or to one of our different systems to provide you with all that is new.