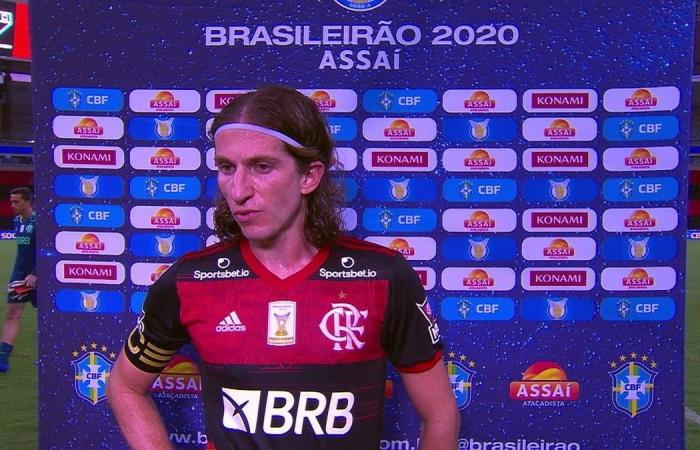 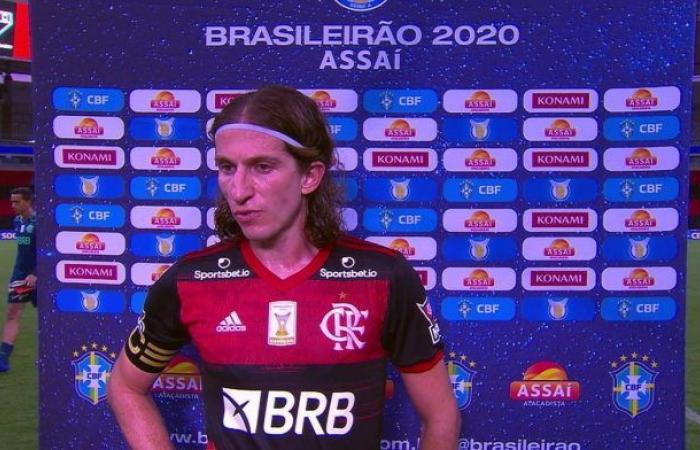 – Blunt result. We had the opportunity to go ahead, but the feeling is that we were not managing to fit. Many variants were missing to enter the defense of São Paulo. They dominated the middle and put our team behind. We can’t just be with bad things. We create situations, we get two penalties. But, we didn’t. We left other defeats and this team has already shown that it can get up. We have a lot to fix.

With the defeat, Fla remained in second place in the Brasileirão, with 35 points won. São Paulo, which has three games less, only depends on you to finish the first round as leader of the championship. Rubro-Negro returns to the field next Wednesday, against Athletico-PR, also in Maracanã, for the return game of the quarterfinals of the Brazil Cup.

These were the details of the news After the defeat suffered by Flamengo, Filipe Luis warns: “We have... for this day. We hope that we have succeeded by giving you the full details and information. To follow all our news, you can subscribe to the alerts system or to one of our different systems to provide you with all that is new.