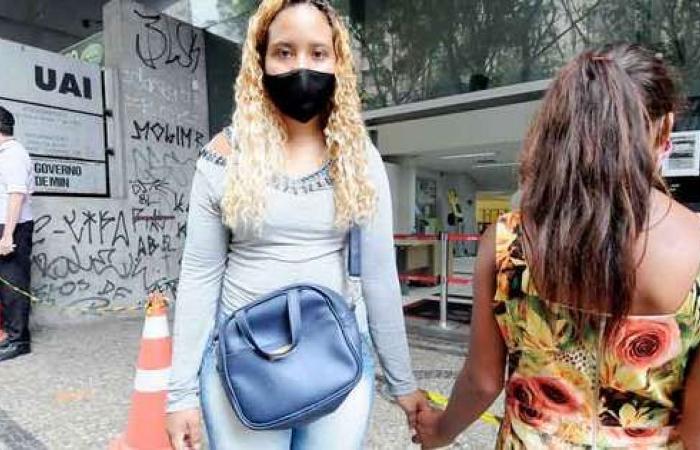 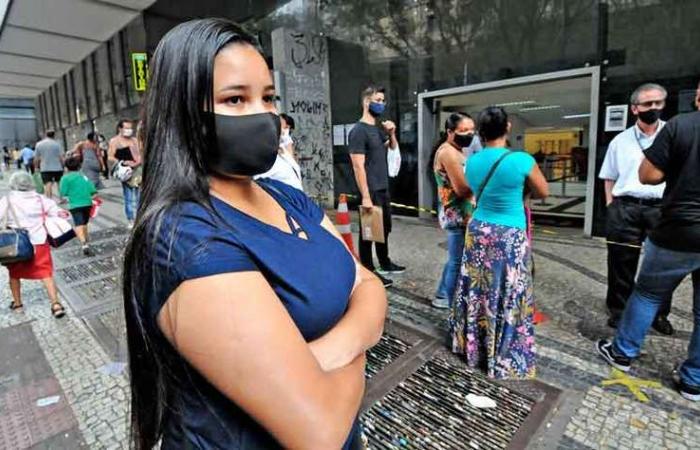 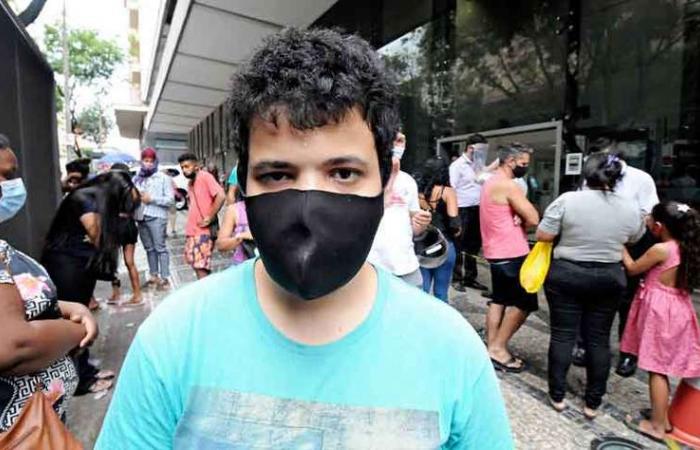 O unemployment in Brazil it reached its worst level in the last nine years. The country lives with 13.8 million people looking for work, represented at a rate record unemployment rate of 14.4% in the quarter ended in August, according to the Continuous National Household Sample Survey (Pnad), released this Friday by the Brazilian Institute of Geography and Statistics (IBGE). the highest proportion ever recorded in the survey history, which started in 2012. In comparison with the same period from June to August 2019, there was increase of 2.6 percentage points. In Minas Gerais, the rate estimated by the IBGE for August was 12.3%, corresponding to 1.260 million unemployed.

Labor market experts consider that the new record for unemployed in Brazil is associated with flexibility in the isolation The social program that the country adopted to contain the proliferation of the new coronavirus, to the closing of companies during the pandemic and the close of the end, announced for December by the federal government, of emergency aid.

Brazil had already registered a record unemployment rate of 12.9% in the quarter from May to July. In the last quarter closed in August by Pnad Contnua, 4.3 million jobs were lost, under the impact of crisis health and economy, with Brazil entering a recess in the second quarter of the year, and although the government is betting on the resumption of growth in this second semester.

IBGE analyst Adriana Beringuy pointed out, when presenting the data, that the increase in unemployment in the mobile quarter from June to August is due to the greater number of people looking for work, as the country gradually begins to abandon measures of confinement adopted to contain the progress of COVID-19. “In the middle of the year, there was greater isolation, with greater restrictions on trade, and many people had stopped looking for work because of this context. Now, we see a greater movement in the labor market in relation to the mobile quarter ended in May ”, he explains.

The drop in the participation rate, which rose from 56.8% in the March to May quarter and reached 54.7% in the quarter ended in August, raises other reasons for the increase in the unemployment rate. which points out Mrio Rodarte, economist and professor of economics and demography at the Federal University of Minas Gerais (UFMG). “The unemployment rate has gone up, but I allow myself to disagree with certain analysts who say that there would be an increase in people looking for work to reduce the level of isolation. The rate of people in the workforce has fallen, so the number of people looking for work is also decreasing, ”said the expert.

The occupancy level was 46.8%, also the lowest in the historical series, with a drop of 2.7 points percentages compared to the previous quarter (49.5%), when, for the first time in the history of the survey, the index was below 50%. In the same period, the number of employees with a formal contract fell 6.5%, reaching 29.1 million people, the smallest contingent in the series. It is a retraction of 2 million people with a formal contract.

“I tried for several sites that advertise vacancies and I can’t. It is very difficult”

In the sectoral analysis of the survey by sector of economic activity, there was a retraction in the level of occupation in almost all areas. “Perhaps the public sector, being less accustomed to these changes in the mood of the (financial) market, has remained. But there was Reduo very accentuated in the number of workers with a formal contract ”, highlights Rodarte. The employed population of the industry fell 3.9%, losing 427 thousand workers, while trade, repair of motor vehicles and motorcycles had retraction of 4.7%, or less 754 thousand people.

“We also had a 10% drop in the category of employers. It could be bankruptcy of companies or closure ”, analyzes the professor at UFMG. “An remains also self-employed workers, especially without CNPJ, which must be of many workers who work for the public ”, adds Rodarte.

The expert also points out the drop in the mass of earnings from work in the annual analysis of data from Pnad Contnua, with a retraction of 5.7%, according to his analysis. “This indicates that the economy is in a spiral of decrease”Says Mrio Rodarte.

The latest projections from the federal government for 2020 show a 4.7% contraction in the production of goods and services as measured by the Gross Domestic Product (GDP) and a 3.2% growth in 2021. The International Monetary Fund (IMF) estimates GDP retraction Latin America and the Caribbean of 8.1% this year. “Unfortunately, in my analysis, I am not getting see improvement scenario ”, laments the economist.

“The pandemic has done a lot to close. I don’t know how my future will be”

Self-employed workers in the private sector

Employees in the public sector

Young people are the most sacrificed

The difficulty of people in the search for work is aggravated by the lack of opportunities for replacement. Many workers were dismissed because of uncertainties imposed by the COVID-19 pandemic. Economist Mrio Rodarte, professor at UFMG, believes that, for those new to the job market, the trend is even more bleak. “Young people, in particular, are generally the most affected in these periods of crisis,” he said.

In Belo Horizonte, it is not difficult to find them on the streets, with a work card and resume in their hands, in search of winning the few vacancies available. THE student Alice da Cruz Rodrigues, 17, has been looking for a job for two months, as her mother was also unemployed during the pandemic. “There at home are me, my mother and my two younger brothers. So, I have to work for our livelihood. I need a job to help my mother buy things and I am praying to get it later this year, ”he said.

The economic crisis also affected Las de Sousa Alves Dias, 21. She worked as an office assistant in an ophthalmologic office and remembers when she was fired on March 28. “Many people were dismissed because of coronavrus because the patient was very close to us, so it was dangerous ”, he says.

Today, she lives with her husband, who is also out of work. With this, the difficulty only increases to maintain the house and the course of I manage. “I tried several sites that advertise vacancies and I can’t. It is very complicated because the job is not just learning. Work a way of survival. If at work, I have no way to pay the bills. It is very difficult ”, laments Las.

Contrary to statistics and with a hint of hope, Gabriel de Menezes Oliveira, 25, got an internship last week. A student of library science at UFMG, he was unemployed since 2016. “I was very happy to get this opportunity because it complements my income and makes me feel calmer, “said the young man, filled with uncertainty about the graduation forecast for 2021.” I am going to graduate next year and I am very afraid of not getting a job because we are in a bad time for everyone world. The pandemic has done a lot to close. I don’t know how to be my future ”, he comments Gabriel.

These were the details of the news With quarantine easing, unemployment breaks new record – Economy for this day. We hope that we have succeeded by giving you the full details and information. To follow all our news, you can subscribe to the alerts system or to one of our different systems to provide you with all that is new.