Former lover accompanies Kim Jong-un to the official event, according to... 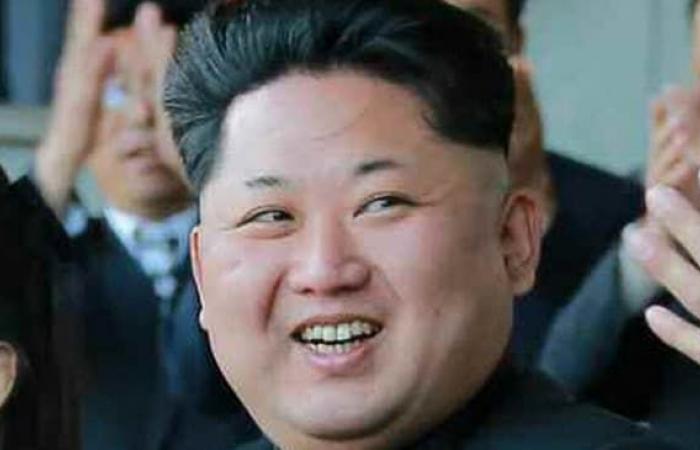 Kim Jong-un’s glamorous ex-pop star lover recently appeared on the side of the North Korean despot – sparking speculation that she usurped his sister while his wife is holding back, according to a report.

Hyon Song-wol – the 43-year-old who runs the Moranbong band that has been likened to the Spice Girls of the Hermit Kingdom – has apparently taken on some of the duties of Kim’s powerful younger sister, Kim Yo-jong, for the British newspaper The times.

The 32-year-old became known earlier this year and is even slated to succeed Mr. Kim if he dies or was too sick to lead the rogue regime.

Since Kim’s wife Ri Sol-ju, 31, a former singer and cheerleader, has not been in the limelight lately, she has not been seen in public for a long time.

“The positive theory is that the leader has grown up and is becoming more independent than before,” wrote South Korean journalist Wang Son-taek on the NK News website. The times reported.

“This would mean that Kim Yo-jong is now on track to become her own leadership-building path and has strong support from her brother,” he added.

“A more negative theory is that Kim Jong-un is disappointed with his sister, whom he has emotionally relied on. This would undoubtedly lead to mental health problems within the Kim family. ”

During the massive military parade on October 10, marking the 75th anniversary of the Korean Workers’ Party, Hyon was seen leading dignitaries to their seats, picking up flowers given to Mr. Kim, and standing behind him as he addressed the crowds.

These were the tasks previously performed by Kim’s sister, who sat a few feet away among smaller VIPs during the grandiose event – and state television cameras only showed her face once during the three-hour broadcast of the parade The times.

Hyon – in whose band women appear in low-cut outfits and quasi-military uniforms – was a key member of the 2018 team that successfully negotiated the country’s participation in the South Korean Winter Olympics at the last minute.

Earlier this year, it was Mr. Kim’s sister who appeared closer to the Supreme Leader.

In June it warned of possible military action and the break in relations between Pyongyang and Seoul at a time of tension.

But aside from her brief appearance at the parade and another one earlier this month, Kim Yo-jong hasn’t been seen since July, according to the outlet.

Despite the rotating female influences, there is no evidence that any of the women are in danger, according to the data The timeswho discovered that Mr. Kim’s wife had previously disappeared from the public eye.

Hyon is a good example of how rumor and speculation fill in the gaps created by the lack of hard information from Pyongyang.

In 2013, a South Korean news agency reported that she and her colleagues had been shot dead for selling pornographic tapes.

But it emerged soon afterwards and gained importance in the ruler’s inner circle.

“Churn is … part of the political process under Kim,” said Peter Ward, a Seoul-based researcher in North Korea The times.

“People become prominent, then they disappear or become less prominent for no apparent reason, and then they can rise again. Some or all of these women may be at different stages for no apparent good reason and are unlikely to get into very serious trouble anytime soon, ”he added.

These were the details of the news Former lover accompanies Kim Jong-un to the official event, according to... for this day. We hope that we have succeeded by giving you the full details and information. To follow all our news, you can subscribe to the alerts system or to one of our different systems to provide you with all that is new.