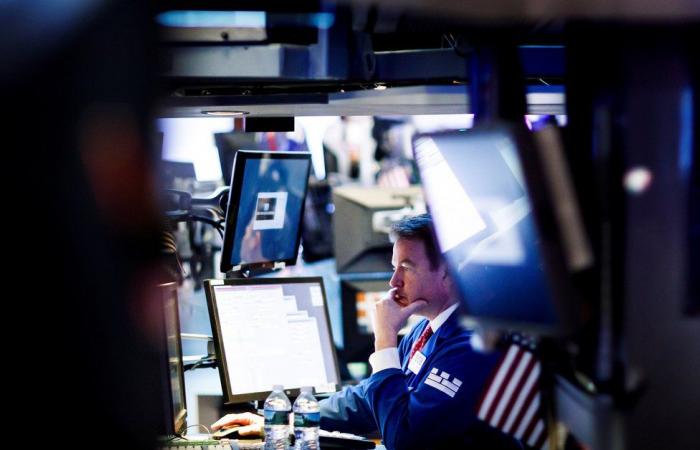 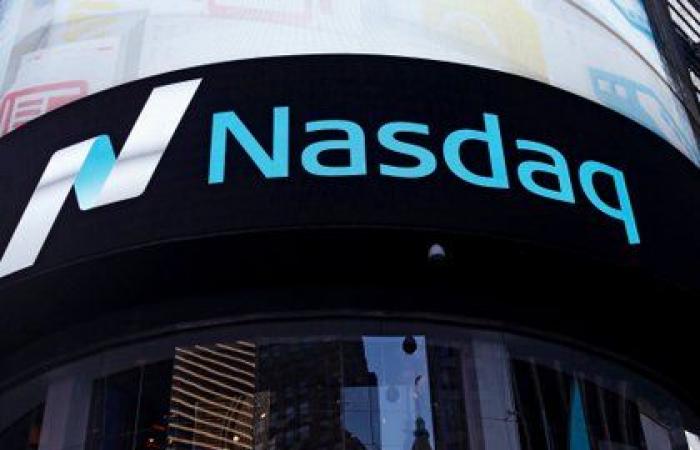 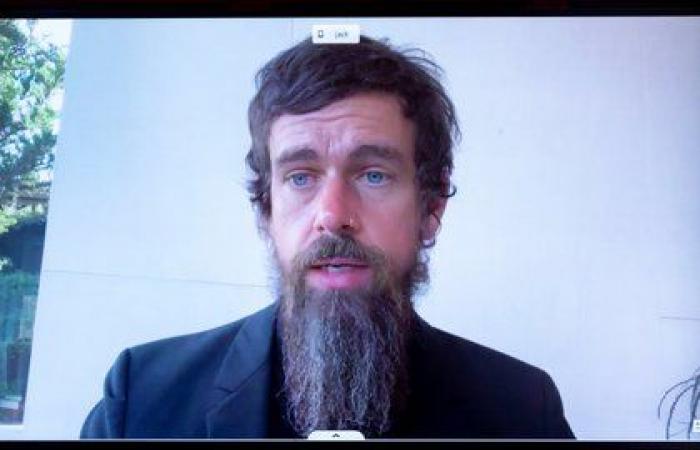 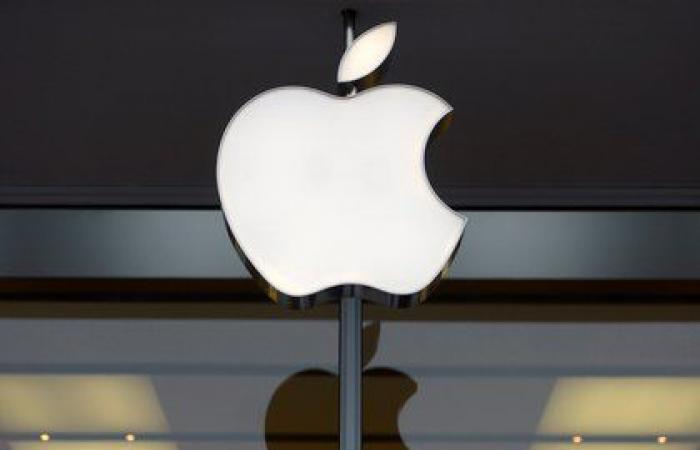 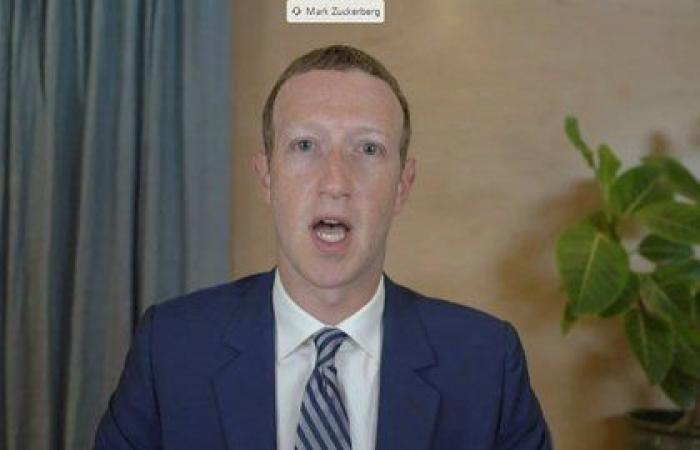 The shares of some of the main technology companies in the market suffer sharp falls this Friday, after their reported earnings disappointed investors, concerned about the slowdown in the economy and declining earnings. The Nasdaq, a stock index that includes many of these companies, led the losses with a decline of 1.85 percent, but the Dow Jones Industrial Average (0.68%) and the S&P 500 index (0.97%) also fell.

Twitter shares are the hardest hit: they plummet 18.3%, from USD 52 to USD 42 a share. It was after the company reported far fewer new users in the quarter than analysts had estimated, confident that the social network would benefit from the return of live sports and the election campaign in the United States. 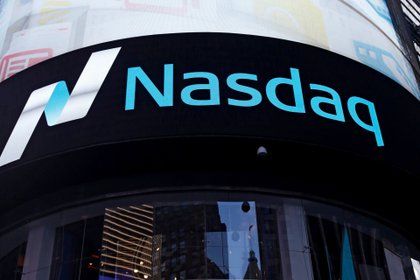 A view of the exterior of the Nasdaq building in the Manhattan borough of New York City, USA, October 24, 2016 (REUTERS / Shannon Stapleton / File Photo)

The firm led by Jack Dorsey reported 187 million daily users at the end of the third quarter, a 29% increase over last year., but a negligible gain from the previous period. By comparison, Twitter added 20 million new users in the second quarter.

Advertisers, however, returned to the San Francisco-based company in the third quarter, driving sales well above analyst estimates, in a sign that the digital advertising business is making a comeback after the outbreak of the global pandemic.

The second worst hit firm is Apple, which fell 5.91%, from USD 115 to USD 108. The company reported iPhone sales that were out of line with Wall Street estimates and further said that its revenue in China plummeted, creating a climate of strong pessimism. Furthermore, he did not give any forecast for this quarter, disappointing some analysts who were hoping for guidance. 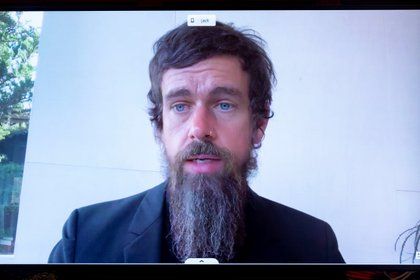 Jack Dorsey, CEO of Twitter, during his statement before the US Senate, in Washington DC (EFE / Michael Reynolds)

CEO Tim Cook tried to lift the mood by saying that the new iPhone 12 line has been well received. Macs and Services sales also hit record highs in the fourth quarter of the fiscal year. 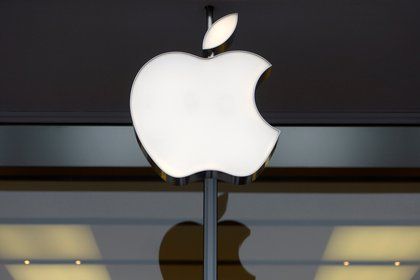 But iPhone sales fell 21% in anticipation of the new models, which arrived later than usual this year. Still, Cook said the response to the iPhone 5G lineup and other new devices has been “tremendously positive.”

On the other hand, Facebook shares fall 6.05%, from $ 280 to $ 263. As part of the presentation of its quarterly balance, Facebook reported a drop in its users in the United States and Canada on Thursday. Specifically, in North America’s user base for the social network fell to 196 million daily active users, from 198 million registered three months earlier. In parallel, it did not manage to grow its user base in Europe: it remained at 305 million daily users for the third consecutive quarter. 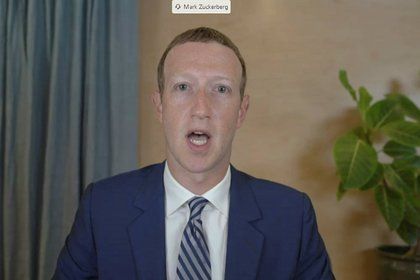 In addition to the numbers reported on Thursday, the company said it expects its user base in the United States and Canada to remain stable or even decline in the fourth quarter. Currently, Facebook has 1.820 million active users worldwide while Instagram, also part of the company founded by Mark Zuckerberg, amounts to 2.74 billion.

The one that escapes the losses is Alphabet, owner of Google, which grows 4.65%, from USD 1,556 to USD 1,628. It was after he reported an increase in advertising sales revenue.

With information from Bloomberg

BUT ABOUT THIS THEME:

Facebook and WhatsApp, the two applications with the most phishing attempts

These were the details of the news Shares of Twitter, Facebook and Apple suffer sharp falls after announcing... for this day. We hope that we have succeeded by giving you the full details and information. To follow all our news, you can subscribe to the alerts system or to one of our different systems to provide you with all that is new.