Ron Jeremy is accused of harassment by six more women 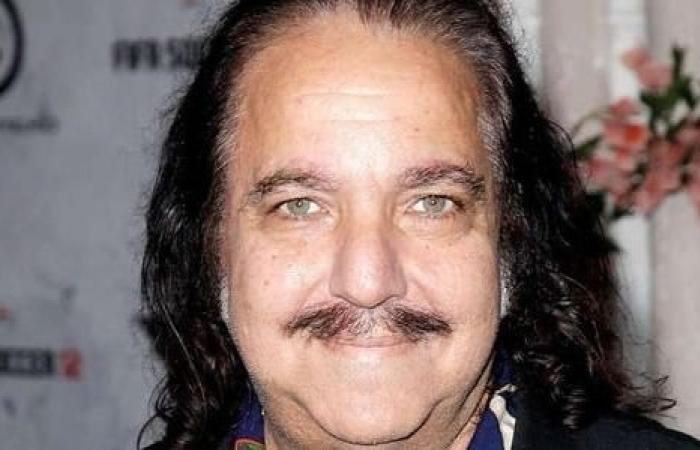 Ron Jeremy, the former pornographic actor who since June has faced mounting charges of harassment and sexual abuse, could face up to 330 years in prison if convicted of all the cases brought up against him in court.

According to Variety, seven more charges were included in the lawsuit by the prosecution. This time, six women accuse Jeremy of harassing them in some way, one reporting two separate incidents.

Three of the charges are penetrating rape; two are oral rape; one is sexual assault through bodily restraint; and the last is attempted rape through digital penetration.

All reported incidents occurred after 1996, and the women involved were between 17 and 38 years old at the time.

These were the details of the news Ron Jeremy is accused of harassment by six more women for this day. We hope that we have succeeded by giving you the full details and information. To follow all our news, you can subscribe to the alerts system or to one of our different systems to provide you with all that is new.