Study: 82% of Corona patients suffer from a deficiency of this... 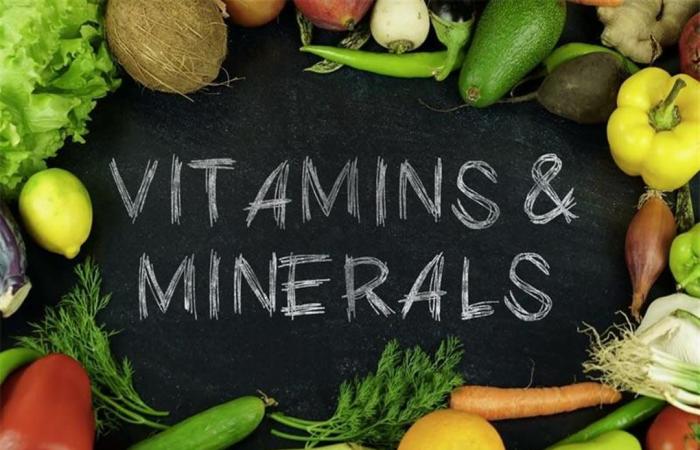 A new study found that more than 80% of the 200 patients with “Covid-19” hospitalized in Spain had low levels of vitamin D.

The study, which was published on Tuesday in the Journal of Endocrinology and Metabolism, found that the majority of patients being treated for “Covid-19” in a hospital in the northern city of Santander suffer from vitamin D deficiency.

And researchers at the University of Cantabria determined that only 82% of the 216 patients had insufficient levels – compared to 47% of the people in the control group who did not have the virus.

This vitamin, which promotes bone health and supports the functions of the immune system, is produced naturally by the body when exposed to sunlight, and it can also be obtained from eating foods such as fatty fish, egg yolks, mushrooms and cheese.

Patients with a deficiency of the sun vitamin in the study were more likely to have high blood pressure and heart disease, as well as spend longer in the hospital.

However, researchers found no link between vitamin D deficiency and disease severity, with no significantly higher rates of ICU admission, ventilator use, or death, among those with insufficient levels of the sunshine vitamin.

The study represents the latest research that tries to determine whether vitamin D deficiency contributes to the exacerbation of “Covid-19” cases.

In the study, vitamin D supplements were also given from the admission point of 19 patients, who were evaluated separately from the rest of the group, according to Russia Today.

However, the group that took the supplement had a “somewhat slight drawback” compared to those who did not – they had low oxygen levels, needed more medication to help treat inflammation, and found that they were more likely to be admitted to the care unit.

But the researchers said that the results could be explained by six out of 19 people who took the nutritional supplement who had recently taken corticosteroids or immunosuppressants in the previous three months, which could affect the severity of their disease.

He said in a statement: “Vitamin D treatment should be recommended for” Covid-19 “patients who suffer from low levels of vitamin D in the blood, because this approach may have beneficial effects on both the musculoskeletal system and the immune system.

But other experts have previously warned that more research is needed before prescribing the vitamin to ward off serious conditions.

Previously, Carolyn Gregg told the Times of India: “Although there is some evidence that vitamin D deficiency is associated with acute respiratory infection, there is currently insufficient evidence for vitamin D as a treatment for” Covid-19 “, Excessive intake of supplements should be avoided as it may be harmful. “

These were the details of the news Study: 82% of Corona patients suffer from a deficiency of this... for this day. We hope that we have succeeded by giving you the full details and information. To follow all our news, you can subscribe to the alerts system or to one of our different systems to provide you with all that is new.