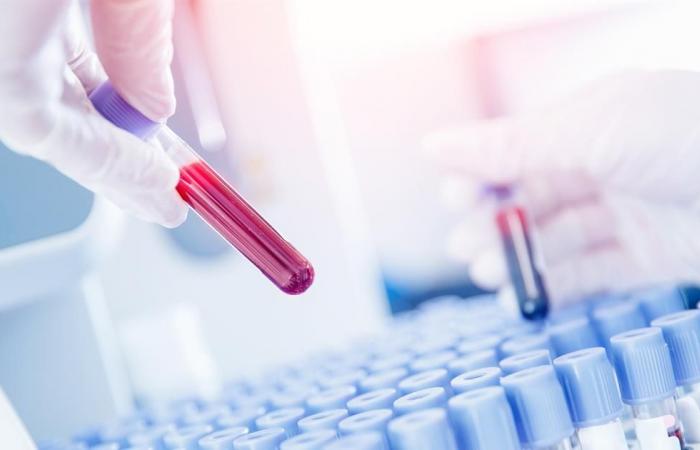 Researchers from New York City found that the vast majority of people infected with the SARS-CoV-2 virus had moderate to high titers of anti-spike protein antibodies that lasted more than five months. The study analyzed over 30,000 SARS-CoV-2 positive samples.

In mild cases of SARS-CoV-2, understanding how strong the antibody response is – including longevity and functionality – to determine if re-infection is possible. Previous research on common human coronaviruses suggested that infection induces neutralizing antibodies that can last for years to protect against re-infection. In addition, the transfer of convalescent serum or the neutralization of monoclonal antibodies to naive animals can be protective and significantly reduce virus replication.

In the present work, multidisciplinary research teams from the Mount Sinai health system in New York City have set themselves the goal of clarifying and characterizing aspects of the humoral immune response to SARS-CoV-2.

The researchers used an assay to characterize the antibody response based on the trimerized, stabilized ectodomain of the SARS-CoV-2 spike protein. In this study, an ELISA (Enzyme-Linked Immunosorbent Assay) developed by Mount Sinai researchers was used to characterize the antibody response to SARS-CoV-2. The test was one of the first to receive emergency approval from the U.S. Food and Drug Administration.

“Our microbiology colleagues have developed great scientific knowledge and tools that have been brought from the research laboratory to the clinical laboratory, where we have been able to run robust and compliant diagnostic tests at an unprecedented rate,” said the author’s chairman, Dr. Carlos Cordon-Cardo of pathology at the Icahn School of Medicine on Mount Sinai, in a statement. “The tireless efforts of so many have enabled us to uncover knowledge that can help educate COVID-19 policy and aid vaccine development.”

“The serum antibody titer we initially measured in individuals was likely produced by plasmablasts, cells that act as first responders to an invading virus and come together to produce initial bouts of antibodies that will soon weaken,” said Dr. Ania Wajnberg, first author and director of clinical antibody tests at Mount Sinai Hospital. “The sustained levels of antibodies that we later observed are likely produced by long-lived plasma cells in the bone marrow. This is similar to what we see with other viruses and likely means that they will stay here. We will continue to follow this group. ”Time to see if these levels remain stable as we suspect and hope they do. ”

The researchers plan to follow this group of patients for longer periods of time. While their results cannot provide conclusive evidence that these antibody responses protect against re-infection with SARS-CoV-2, the team believes that it is very likely that the antibodies will reduce the likelihood of re-infection and the disease in the In the event of a breakthrough infection.

“While there have been some reports that antibodies to this virus are disappearing quickly, we’ve found just the opposite: more than 90% of people who have had mild or moderate illness produce an antibody response strong enough to do that Virus and neutralize the virus. “The response is sustained for many months,” said author Florian Krammer, PhD, professor of vaccination science at the Icahn School of Medicine on Mount Sinai. “Uncovering the robustness of the antibody response to SARS-CoV-2, including its longevity and neutralizing effects, is critical so that we can effectively monitor seroprevalence in communities and determine the duration and levels of antibodies that may present us before recurrence Protecting infection is essential to effective vaccine development. ”

Do you have a unique perspective on your research related to immunology or infectious diseases? Contact the editor today to learn more.

These were the details of the news Most antibody responses to SARS-CoV-2 are strong and long-lasting for this day. We hope that we have succeeded by giving you the full details and information. To follow all our news, you can subscribe to the alerts system or to one of our different systems to provide you with all that is new.