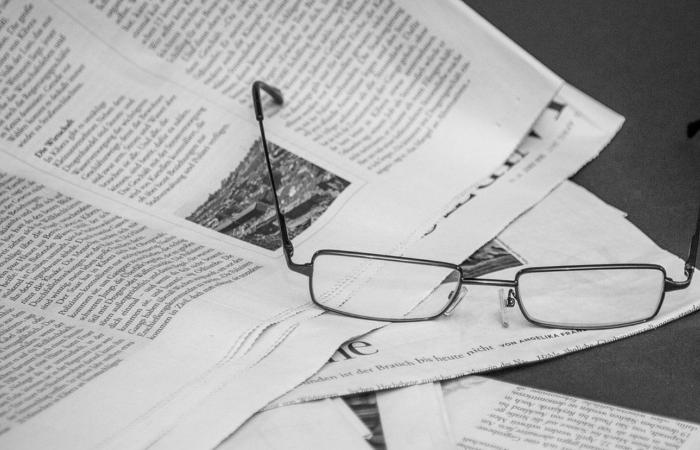 The results provide new clues about how stars live and die

The results, published in four articles on arXiv and soon to appear in Physical Review X and other journals, were gathered from the first half of the last LIGO-Virgo observation run O3. The two LIGO detectors in the USA and the Virgo detector in Italy collected the data from April to October 2019.

Gravitational waves are tiny waves in the tissue of spacetime that contain information about the movement of massive objects in the universe such as black holes and neutron stars.

The results show what may be the first gravitational wave observation of a neutron star to collide with a black hole, with black holes spinning faster than ever and black holes with spins that are likely to be inconsistent with their orbits.

“Based on these results, we are beginning to see evidence that there may be a population of black holes that form orbiting pairs after the stars collapse,” said LIGO team member Jess McIver, assistant professor at the UBC’s Department of Physics and Astronomy. “Now that we are beginning to see the true picture of black hole populations with gravitational waves, we have a lot to learn about how stars live and die.”

McIver and her research lab are involved in leading the characterization efforts of the LIGO detector, which distinguishes between real gravitational wave signals and the detector noise quirks that they can mask or mimic. The data recalibration, which was carried out in part by Evan Goetz, a UBC employee, also shows more distant gravitational wave sources.

“Data from LIGO and Virgo must be processed and analyzed very carefully to confirm new and different gravitational wave signals originating from many different astrophysical events,” said Goetz. “We calibrate the data and characterize noise sources. To do this, we need to understand all of the strange effects noise has on our analyzes. Otherwise, without this careful, patient understanding, we might miss these signals. ”

The improved data quality and calibration enabled LIGO-Virgo researchers to perform improved tests of Einstein’s general theory of relativity on the restored gravitational wave signals – with all results so far in agreement with Einstein’s predictions.

“This increase in detector range results in a huge improvement in the volume observed and the rate of gravitational wave detection,” said McIver.

Data from the second half of the O3 observation run are still being analyzed. The gravitational wave discoveries reported by O3 contained a few surprises, including the first definitive measurement of an intermediate mass black hole – between stellar black holes formed from collapsed stars and supermassive holes in the centers of galaxies. A “mysterious compact object” has also been observed between the lowest mass scientists have measured for a black hole and the highest mass we would expect for a neutron star, an extremely dense core of a dead star. The second detection of gravitational waves from a binary neutron star fusion revealed a potentially new extra-galactic population of neutron stars orbiting one another.

The LIGO and Virgo detectors are currently being updated in preparation for the next observation run, O4.

A visualization of 38 confirmed the merging of black holes that LIGO and Virgo observed during observation runs O1, O2 and O3A. Photo credit: Teresita Ramirez and Geoffrey Lovelace, SXS Collaboration

These were the details of the news Scientists discover 39 new gravitational wave events for this day. We hope that we have succeeded by giving you the full details and information. To follow all our news, you can subscribe to the alerts system or to one of our different systems to provide you with all that is new.