The security agreement between Qatar and Al-Wefaq is an attempt to... 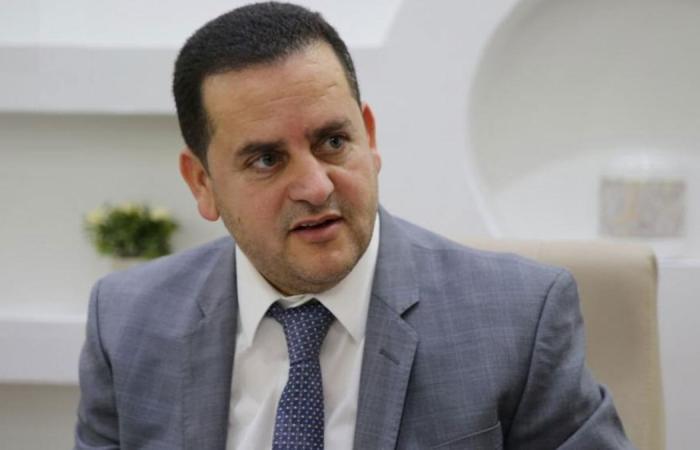 The Minister of Foreign Affairs of the Interim Libyan Government, Abdul Hadi Al-Hawaij, considered the security agreement signed by the Government of National Accord with DiameterThis week, an attempt to prevent the transition to the “new Libya” and to obstruct the political solution, and to turn the wheel backwards after the situation began to stabilize.

Al-Hawaij told “Erm News,” that “the international forces have become convinced of the negative role that the Turkish-Qatari aggression played against Libya, and those forces are now pushing to lift the hand of this aggression from the Libyan lands,” indicating that “Turkey And Qatar disrupts the stability of the situation in Libya ”.

But he added that “the role of Qatar and Turkey, gradually began to decline in Libya, and everyone has become convinced that it is the interest of the Libyan people to end this aggression.”

Minister Al-Hawaij pointed out that “the Libyan army committed itself to all previous agreements and a ceasefire, but the militias violated these agreements and prevented the movement to the new Libya.”

He added that “the Libyan people pay to reach the fund of democracy, but some forces are trying to prevent this because they only live in chaos and can only benefit from war.”

He pointed out that “the reconciliation government spent 250 billion dollars in the war, and brought mercenaries and weapons, and did not spend a single dinar on the state.”

Al-Hawaij denounced what he called “the survival of Libyan cities in the dark, while Europe is lit by Libyan gas and oil,” stressing that “the Libyan people are committed to Libya An oasis of peace and not a source of concern for its neighbors. ”

Al-Hawaij concluded his speech by saying that “the new Libya that will be achieved in the near future will be the state of law and institutions without militias and will have international radiance.”

Last Monday, the Minister of Interior of the Government of National Accord, Fathi Bashagha, signed a security agreement for joint cooperation in the Qatari capital, Doha.

Political analysts said in a previous statement to “Erm News”, that “Qatar and Turkey are moving in Libya in complete coordination aimed at obstructing the settlement path led by the US State Department, in an accelerated step and challenging the time, for fear of absolute American control over the Libyan file, following the results of the presidential elections.” .

These were the details of the news The security agreement between Qatar and Al-Wefaq is an attempt to... for this day. We hope that we have succeeded by giving you the full details and information. To follow all our news, you can subscribe to the alerts system or to one of our different systems to provide you with all that is new.