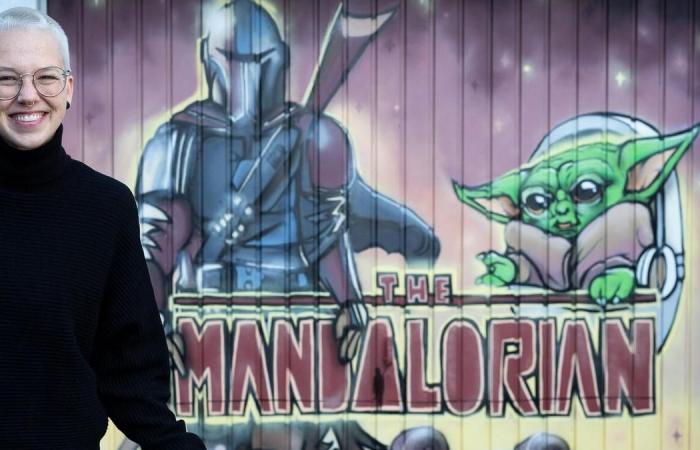 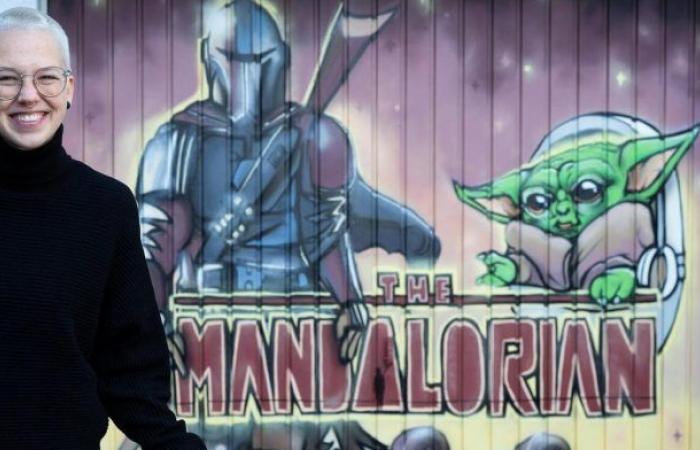 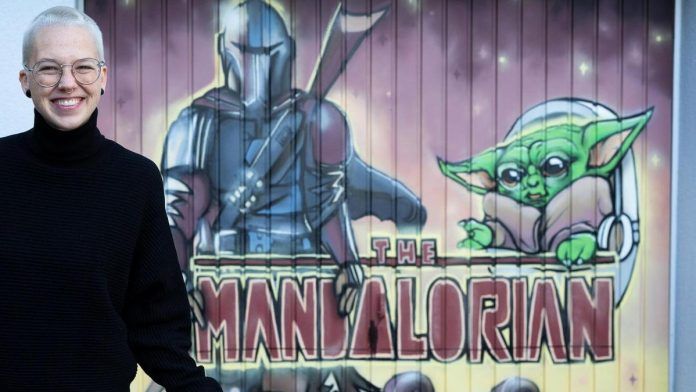 The second season of “The Mandalorian” starts on Friday. We ask the musician and Star Wars superfan Stefanie Heinzmann how excited she is.

Stefanie, how often have you watched the first season of “The Mandalorian”?

It’s like this: I hate waiting between episodes and seasons, so I prefer to watch everything in one go. Like “Game of Thrones”, which I only gave after the end of the final season.

In other words: As a big “Star Wars” fan, you haven’t even watched “The Mandalorian”?

Because my friends kept talking about it, I finally gave in and have already watched three or four episodes. And will probably search the season before the start of the second.

Especially at the beginning, the first season is unexpectedly calm, almost relaxed …

I think it’s a great statement that they didn’t start with kettledrums and trumpets. Also that it’s not about the Jedi – “Star Wars” is so multifaceted that it works without it. Not like, for example, “House of Cards”, which shook badly after the loss of an important figure.

One of the central “Mandalorian” figures is The Child, but everyone just calls it Baby Yoda. What do you call it

I also say baby Yoda even though I know it’s not Yoda as a baby. It just sounds nicer than The Child.

Yoda’s species never got a name. What could it be called?

I defend myself against this, that sounds ridiculous, I would be personally offended. Yoda is too powerful to be a “Yodel”.

Did you buy baby Yoda merch?

No, I had to brake because I’ve already had so many Star Wars merch – including so many Lego sets! I gave away a lot. Also, so that my apartment looks at least a bit like that of a 31-year-old.

What is your greatest “Star Wars” treasure?

My Stormtrooper armor – I could do without anything else. It is a masterpiece and I am very proud of it. You can really show off with that.

We promised your team that we would ask one more question about your new single «Colors». So: Why are there no “Star Wars” references in the music video for the song?

I carry my love for “Star Wars” deep in my heart and don’t have to constantly show it to the outside world, don’t always wear a matching shirt. Otherwise it just says: “Steffi, we got it, you love ‘Star Wars’.”

A new episode of “The Mandalorian” appears every Friday at 8 am on Disney +.

If you subscribe to the People-Push, you won’t miss anything from the world of the rich, the beautiful and the people for whom it is not entirely clear why they are actually famous.

That’s how it’s done: Install the latest version of the 20-minute app. At the bottom right tap on «Cockpit», then on the «Settings» gear and finally on «Push notifications». At the point “Topics” you tap “People” – it’s up and running.

*The article has been translated based on the content of Source link by https://www.20min.ch/story/ich-weiss-dass-es-nicht-baby-yoda-heisst-und-nenne-es-trotzdem-so-181362009336
. If there is any problem regarding the content, copyright, please leave a report below the article. We will try to process as quickly as possible to protect the rights of the author. Thank you very much!

These were the details of the news “Star Wars” superfan Stefanie Heinzmann: “I know that it’s not called... for this day. We hope that we have succeeded by giving you the full details and information. To follow all our news, you can subscribe to the alerts system or to one of our different systems to provide you with all that is new.