Tite summons Allan to Fabinho’s place in the Brazilian team –... 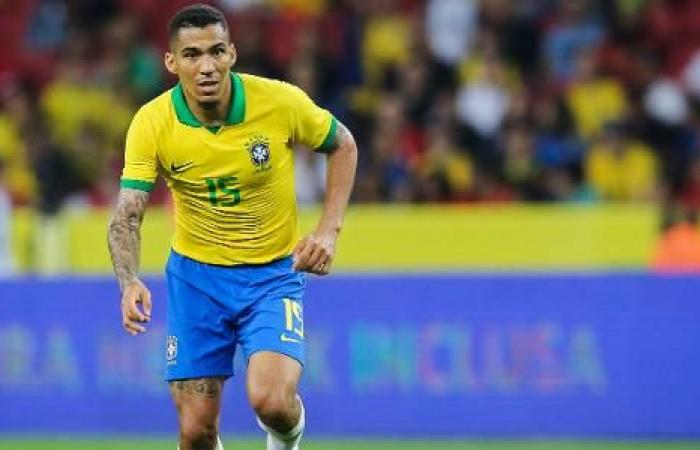 CBF announced today the cut of Liverpool’s midfielder Fabinho, for the next commitments of the Brazilian team in the 2022 World Cup Qualifiers – against Venezuela (13 November) and Uruguay (17). The player suffered a muscle injury in his right thigh in a Champions League match last Tuesday. In his place, Tite called Everton midfielder Allan.

The decision to cut Fabinho off the list of athletes for both games came after Rodrigo Lasmar, the national team doctor, confirmed the impossibility of the player’s participation during the matches. He had access to the athlete’s exams and Liverpool information.

With that, Allan gets another chance with Tite. He has defended the selection on eight occasions and was part of the team that won the Copa America in 2019.

Yesterday, the Brazilian team had already communicated the cut of Philippe Coutinho, injured, and the call of Lucas Paquetá.

The Brazilian team starts preparing for the Elimination commitments on November 9, in Teresópolis, at Granja Comary. The team faces Venezuela, on the 13th, in Morumbi, and Uruguay in Montevideo, four days later.

These were the details of the news Tite summons Allan to Fabinho’s place in the Brazilian team –... for this day. We hope that we have succeeded by giving you the full details and information. To follow all our news, you can subscribe to the alerts system or to one of our different systems to provide you with all that is new.