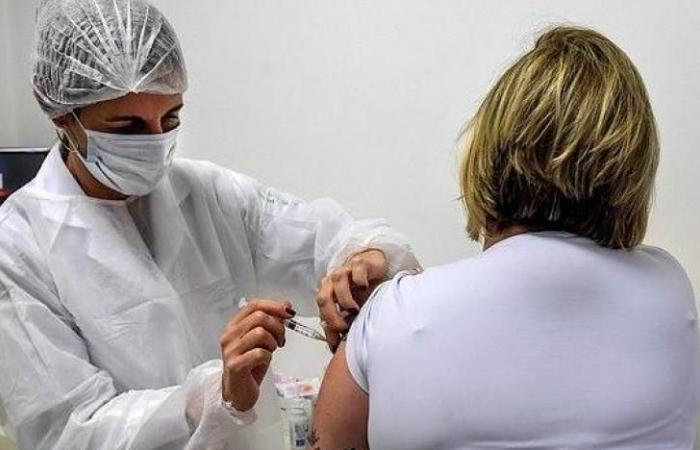 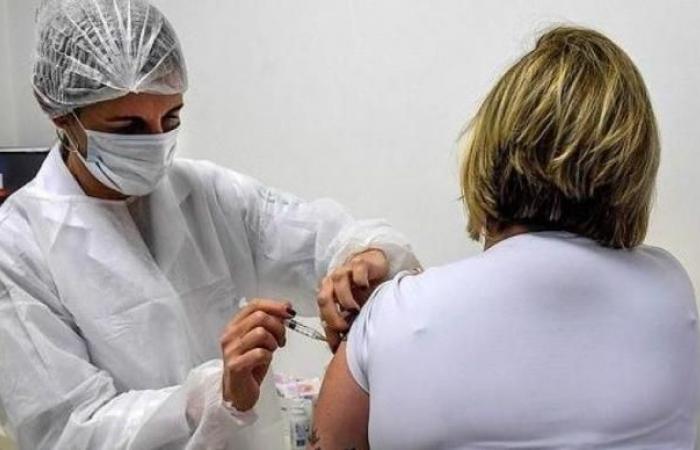 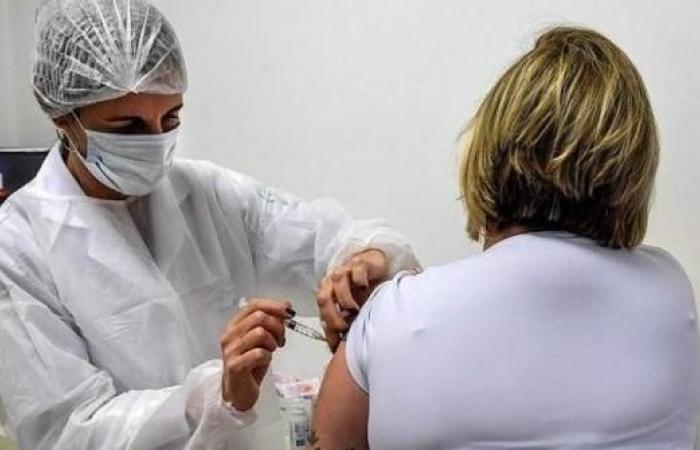 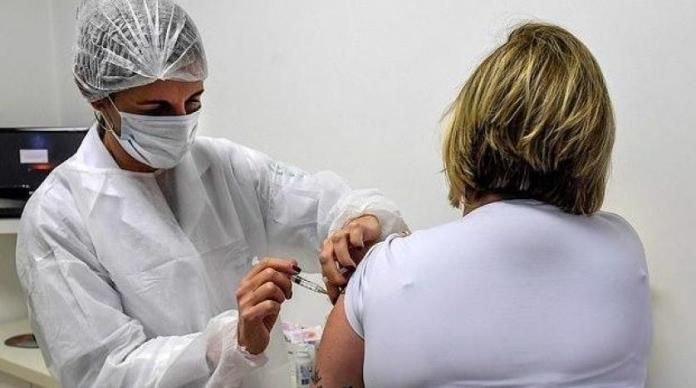 The Corona virus continues to broadcast its surprises, Eugenio Sosa Garcia, who is responsible for critical cases in the intensive care unit at Medica Sur Hospital in Mexico City, that the most prominent factor among all cases is unpleasant. And in a new one, Mexican doctors suggested that there is a strong link between obesity and acute cases of Covid-19 disease. In the details, the doctor confirmed the severity of the infection with Covid-19 disease … 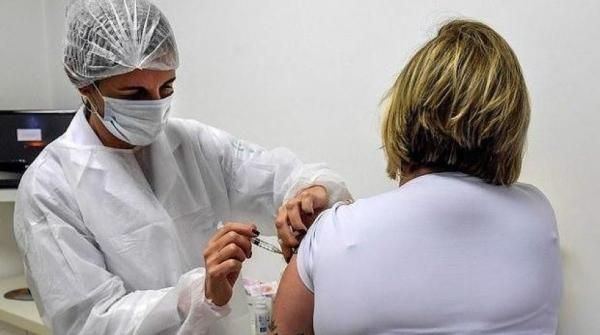 The Corona virus continues to broadcast its surprises, Eugenio Sosa Garcia, who is responsible for critical cases in the intensive care unit at Medica Sur Hospital in Mexico City, that the most prominent factor among all cases is unpleasant. And in a new one, Mexican doctors suggested that there is a strong link between obesity and acute cases of Covid-19 disease.

In the details, the doctor confirmed the severity of the Covid-19 disease that he treated was obesity.

He also added, according to the Nature Medical Journal, that he and his colleagues examined the statistics early in the epidemic and found a common factor that half of the 32 patients admitted to the ICU were obese.

Despite optimism that an emerging anti-virus vaccine will be produced soon, but for Mexico and many other countries with an increasing number of people with high BMI, some researchers fear that the vaccine may not be the panacea that doctors and patients hope for. Both

In the United States, Donna Ryan, who studies obesity at the Pennington Biomedical Research Center in Baton Rouge, Louisiana, says: “We are concerned about that,” as vaccines, which are useful for a handful of other conditions, often do not work well for obese patients. This indicates that the Covid-19 vaccine may not provide the desired protection level.

Although the researchers were unable to ascertain whether obesity would affect the effectiveness of the vaccine or not, it is possible that alternative methods will be found to address problems if they arise. But scientists also expressed concern that clinical trials may not have the capacity to monitor such problems immediately or at an early stage.

The stakes are constantly increasing

Also in China, it became clear early in the outbreak of Covid-19 disease that obesity increases the risk of infection. When epidemiologist Lin Shuo at Sun Yat-Sen University in Guangzhou, analyzing data for the first wave of the epidemic in the country, she noticed a pattern appeared in a model After another indicates that BMI has always been a clear factor in the severity of cases of people with Covid-19.

Since then, the results of scientific studies around the world have continued to emerge, which reached the same conclusion, according to which those who suffer from obesity are more likely to die when they are infected with Covid-19 disease compared to those who have a normal weight, even in the presence of factors such as diabetes. And with high blood pressure taken into account.

In addition, obesity can exacerbate the metabolic effects of coronavirus infection. Adipose tissue expresses relatively high levels of ACE2 (angiotensin converting enzyme 2) that the Corona virus uses to invade cells. “It appears that adipose tissue functions as a reservoir for the emerging corona virus,” says Dr. Gianluca Iacobilis, an endocrinologist at the University of Miami in Florida.

But it is the effects on the immune system that are of greatest concern and concern to some researchers, because obesity can cause chronic, low-grade inflammation, which is believed to contribute to an increased risk of diseases such as diabetes and heart disease. As a result, the researchers suggest, obese people may have higher levels of a variety of immune-regulating proteins, including cytokines.

Melina Sokolowska, who studies immunology and respiratory diseases at the University of Zurich in Switzerland, said that the immune responses released by cytokines can damage healthy tissues in some severe cases of Covid-19 disease. Ironically, Dr. Sokolowska explains, the constant state of stimulation of immunity, or constant exhaustion, may cause some of the immune responses to weaken, among them the reaction released by T cells, which can directly kill infected cells.

While Daniel Drucker, an endocrinologist and physician at Mount Sinai Hospital in Toronto, Canada, said that initial evidence indicates that SARS-Cove-2 infection lasts for five days longer in obese patients compared to those who are thin.

While Sokoloska added that obesity also leads to a decrease and less diversity of groups of microbes in the gut, nose and lung, in addition to having problems with metabolic functions compared to lean individuals. She explains that gut microbes can affect the immune system’s reaction to resist pathogens or the body’s use of vaccines, citing in this context what researchers announced last year, for example, that changes to the gut microbiome due to taking antibiotics negatively affect The body’s response to the influenza vaccine.

According to the latest data from the World Health Organization, about 13% of adults in the world are obese. Professor Ryan points to studies of vaccines against influenza, hepatitis B and rabies, which have shown fewer responses in those who are obese compared to those with lean bodies. Professor Shaw says: “In cases of influenza vaccination, it did not achieve good results with obese patients.”

It is possible that methods will be found to compensate for the deficiencies in the effect of vaccines on obese patients, as is the case in the success of researchers’ efforts to improve the rates of response to the vaccine among the elderly. Professor Ryan says that giving obese people additional doses of the vaccine is one possibility. “Maybe three injections instead of two, or maybe a bigger dose, but doctors should not back down on the pretext that the vaccine will not work.”

Ultimately, Drucker noted, the world may need to wait to see data from clinical studies to clarify the roadmap, but the wait may be nerve-wracking. Dr. Sousa Garcia and others hope that the link between Covid-19 disease and obesity may force some governments and health care systems to deal with the growing obesity problems in their countries, saying: “If you are a public health official and realize that 40% of the population is at great risk, This data is a wake-up call.

These were the details of the news Shock for those suffering from obesity … Corona vaccine may not... for this day. We hope that we have succeeded by giving you the full details and information. To follow all our news, you can subscribe to the alerts system or to one of our different systems to provide you with all that is new.