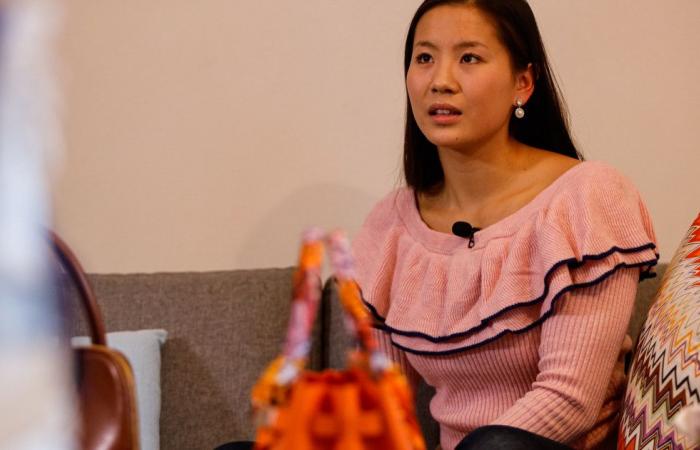 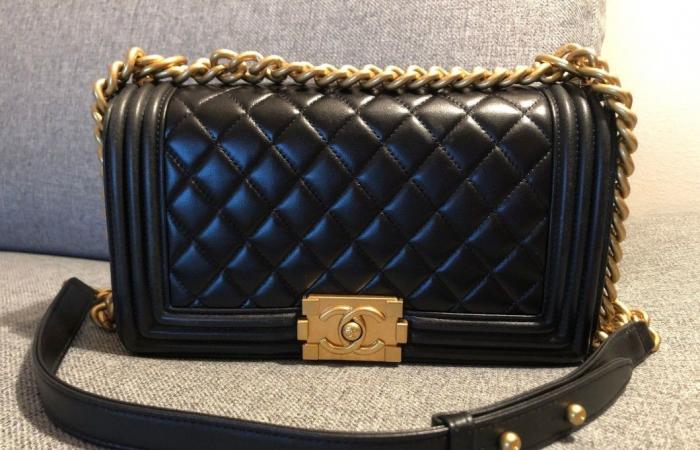 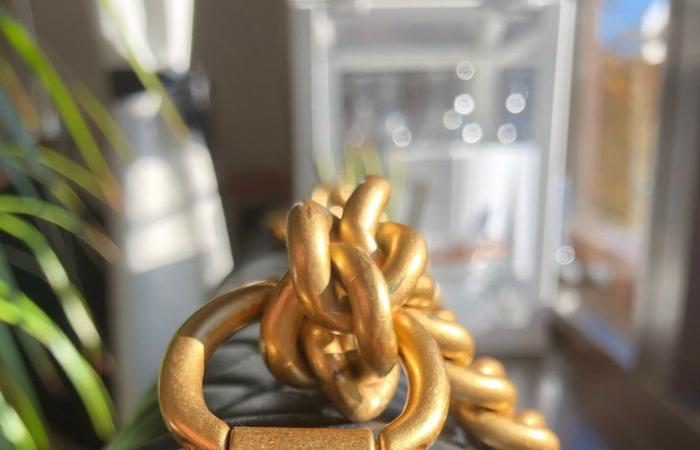 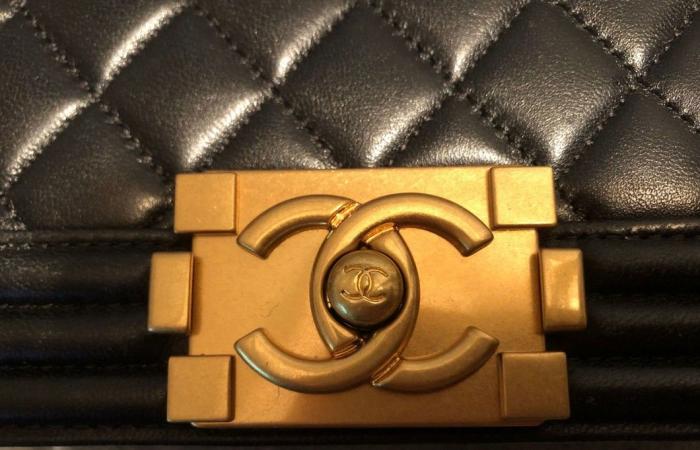 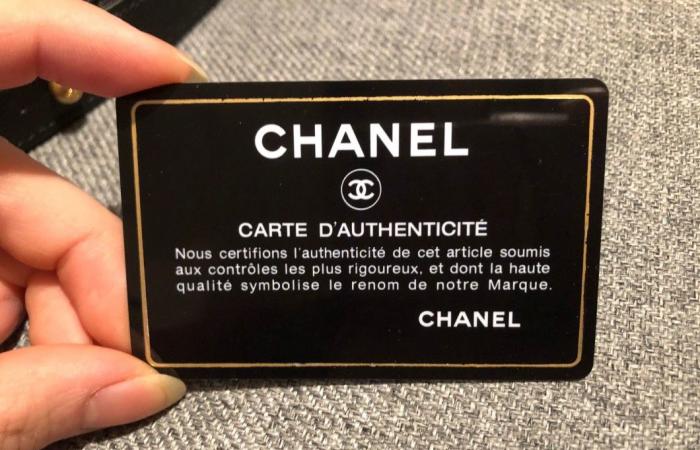 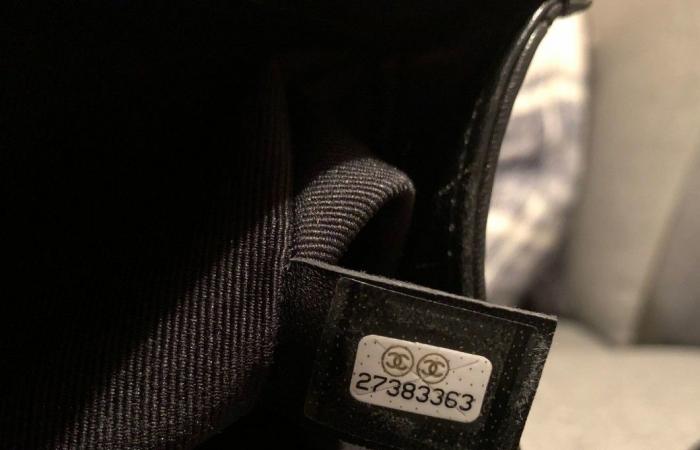 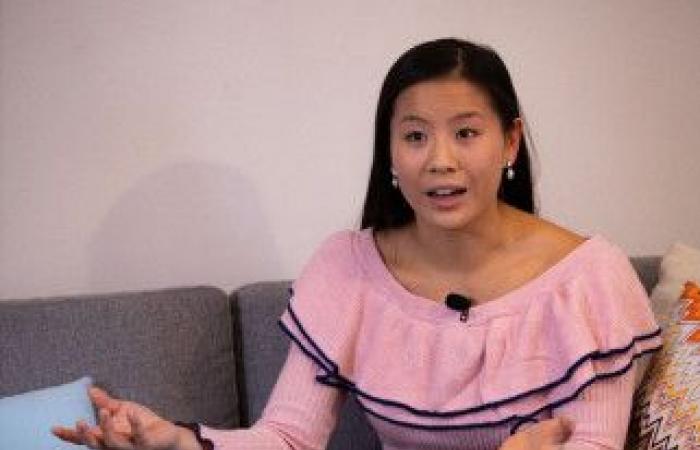 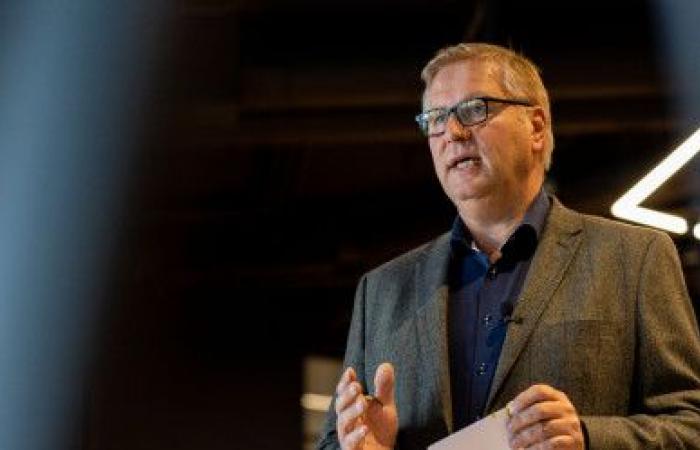 – There are sick prices to think about, for such an object, but I look at it partly as a hobby, but also as an investment project, says Mia Hærum to TV 2.

TV 2 meets the 22-year-old economics and mathematics student in her apartment in Oslo. Here she passionately shows off her hobby: Designer bags.

– This is the most coveted bag in either, a Hermes Birkin. I paid 110,000 kroner for the finished customs clearance.

– And then I have two pieces of them, laughs Hærum – before she puts her finger to her mouth and says – hush.

Hærum says that she was in her early teens when the interest in the big designer brands arose. Since then, she has saved for several years to realize the dream of owning some of the most sought-after bags in the world.

She emphasizes that it is not only a hobby, but also an investment.

– The largest fashion houses such as Hermes and Chanel and simple products from Louis Vuitton increase in value every single year. Instead of investing in shares, I have a little fun with it along the way, Hærum smiles.

Everything you have here is real?

– Yes, it is. I have receipts, I have certificates and I know where it was bought, says Hærum

– I know very well that the “replica industry” can support dishonest and horrific acts, such as terrorism. In addition to that, by buying genuine products where one is guaranteed that the workers who have produced the goods are not underpaid, it is not child labor. So I think that’s very important to think about.

How good are you at recognizing counterfeit products then?

– Obviously not as good as I thought, says Hærum.

When the dream bag from Chanel appeared for sale on Finn.no last year, she struck out.

– I think it looked fantastic. This type of bag was one I had wanted for many years, says Hærum, who says that she met the salesman in central Oslo to complete the trade.

– When you stand on the spot and can not see if it is fake, then…

– You are a bit excited then, very happy, when you feel that you have got a coup. So I tipped the money then, on the spot, says Hærum.

Can you tell the difference? See the fake bag in the photo carousel below.

After using the bag for six months, the need arose to buy something new. Mia then put the Chanel bag up for sale. Then she received several messages that the bag was fake.

– I was a little offended, because I had full faith that it was real. I thought, “How can you say something like that?” But then there was more than one who said this to me, and then I had to do more research myself.

Mia submitted photos of the bag to a company in London that specializes in revealing whether luxury goods are real or fake.

– They also said that it was fake.

-I thought that; “Now I have lost an extremely large amount of money, which I cannot afford to lose,” says Hærum.

For nine months, Mia argued back and forth with the seller to cancel the purchase. According to Hærum, the seller came up with several conflicting stories about the origin of the bag, and whether it was genuine.

Then it became quiet from the seller.

For a long time, she called the salesman many times a day. No answer.

– I see myself as a steadfast person. To the seller, I’m probably a “tough bastard”, says Mia with a crooked smile.

Before the summer, she finally managed to reach an agreement with the seller, but then it became quiet again.

In the end, she saw no other solution than to contact a lawyer.

– In my opinion, Mia has experienced a fraud. She has been presented with a product that should be genuine – and which turns out to be fake, says Trygve M. Gravdahl in Ræder.

He says that the consumer is quite weak if one should experience being cheated.

– Then you are in practice in a very difficult situation when you have to pursue it and the seller does not want to contribute to this, Gravdahl says.

Mia Hærum will think twice the next time she buys a bag. She thinks it’s sad that you have to suspect people of wanting to scam you.

– I have learned the hard way. In the future, I will be very very careful, with the one I choose to trade with, says Mia.

– Absolutely. If someone wants to scam you, they can do it. I have full faith in that, and based on experience, I know that.

– It shows that there are a lot of fake, and very good counterfeits on the second-hand market in Norway. Unfortunately, it is easy to get scammed, says Hærum.

These were the details of the news Bought a luxury bag for 23,500 – then came the shock... for this day. We hope that we have succeeded by giving you the full details and information. To follow all our news, you can subscribe to the alerts system or to one of our different systems to provide you with all that is new.