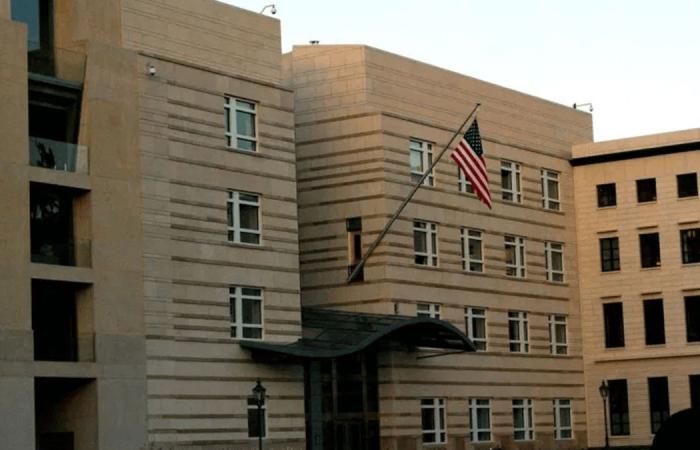 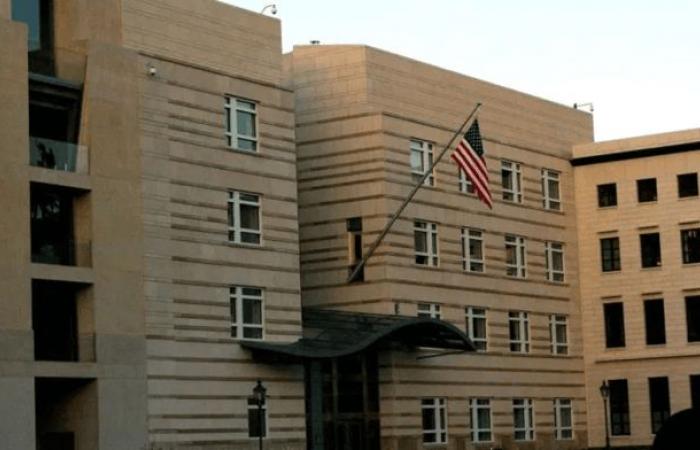 The US Embassy reported on AzerbaijanYesterday, Saturday, it received information about attacks and kidnappings that may target American citizens and foreigners in this country, against the background of the conflict in the Nagorno Karabakh region.

On its website, the US State Department reported on Twitter that the US embassy in Baku received credible information about terrorist attacks and potential kidnappings targeting US citizens and foreigners in Baku, the diplomatic mission said on its website.

The embassy added that “American citizens are urged to exercise more caution in places where Americans or foreigners may meet,” including large hotels in the capital, without further details on the source of these threats.

This warning comes the day after a similar letter in which the US State Department spoke of “credible” threats of attacks or kidnappings that may target Americans in Istanbul Or other places.

But the US State Department did not link the two warnings.

Turkey’s involvement in the Nagorno Karabakh conflict has aroused the concern of many Western countries since Ankara confirmed that it wanted to help Azerbaijan “regain its occupied lands”.

On Friday, US Secretary of State Mike Pompeo met his Armenian and Azerbaijani counterparts separately, urging them to “end the violence and (protect) civilians”.

The Armenian minister accused Zahrab Manatsakanyan Turkey By being directly involved in the conflict by providing “military technical support” and “sending military terrorists to the region,” accusations made before that by Prime Minister Nikol Pashinyan and President Armen Sarkissian.

A few days ago, Pompeo said that he hopes that Armenia will be able to “defend itself” against Azerbaijan, in what appeared to be a supportive position of one of the parties to the conflict.

The two countries have traded accusations of targeting the civilian population since the start of hostilities on the 27th of September in this mountainous region of Azerbaijan controlled by Armenian separatists with the support of Yerevan.

These were the details of the news After Turkey, the US embassy in Azerbaijan receives threats of attacks... for this day. We hope that we have succeeded by giving you the full details and information. To follow all our news, you can subscribe to the alerts system or to one of our different systems to provide you with all that is new.