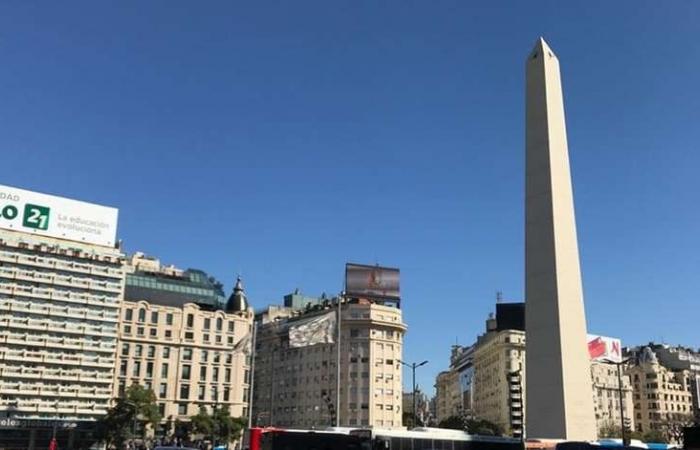 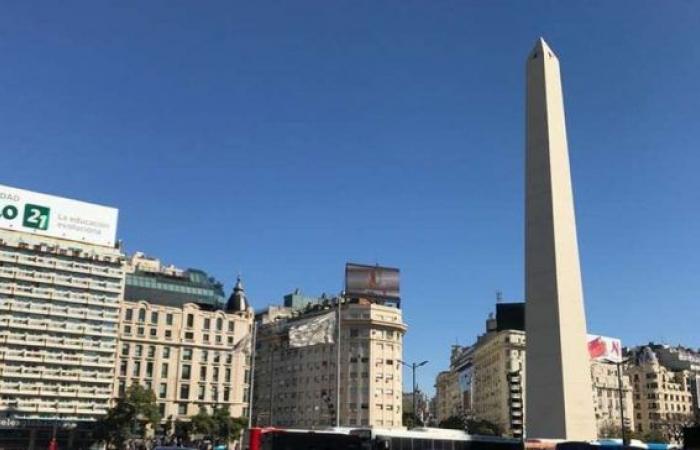 Argentina will reopen the borders with the countries with which it borders – Brazil, Uruguay, Paraguay, Bolivia and Chile. The information was given by the country’s Minister of Tourism, Matías Lammens, this Saturday. The resumption day will be November 2.

According to the minister, with the exception of Uruguay, the authorization to enter Argentina for the other countries will only occur by air, at the Ezeiza airport in Buenos Aires. Argentine borders have been closed since March and, by land, will remain closed.

As the La Nacion journal, tourists will need to have medical insurance for the trip and will need to present a negative PCR test. The government, however, is considering asking for a new test, already on Argentine soil, as a way to avoid the need for quarantine.

Lammes explained that allowing foreigners to enter is a way of boosting the tourism sector. “We worked with the Ministry of Health so that this could happen. It is a new stage of the pandemic, which allows us to turn the page, ”he said.

Argentina returned to authorize national tourism flights this week. For now, there is no provision for the entry of Europeans or tourists of other nationalities to be released.

According to Johns Hopkings University, Argentina is the sixth country with the highest number of Covid-19 cases in the world, a figure that reached 1,081,336 this Saturday. The country has already reported 28,613 coronavirus-related deaths.

These were the details of the news Argentina to reopen air border with Brazil on November 2 for this day. We hope that we have succeeded by giving you the full details and information. To follow all our news, you can subscribe to the alerts system or to one of our different systems to provide you with all that is new.