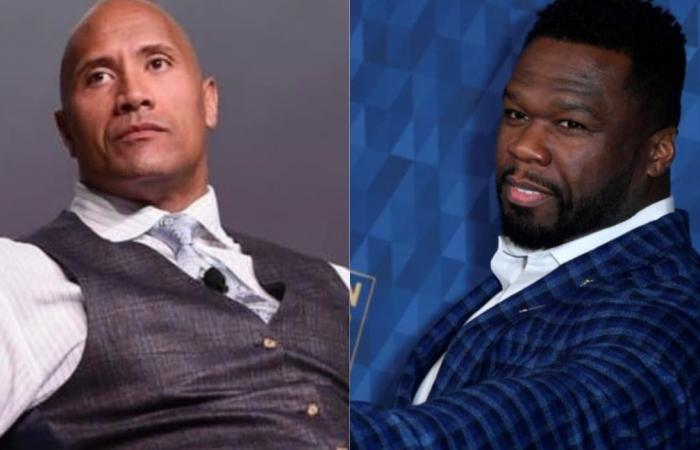 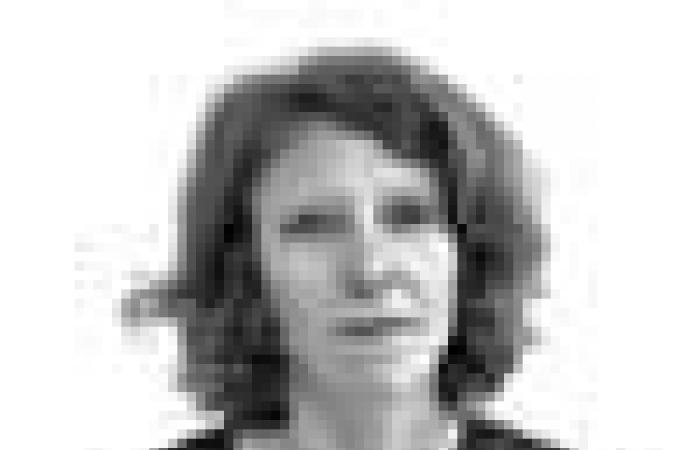 As Americans vote to elect their next president, candidate supporters are throwing their last strength into the electoral battle, competing in imagination to motivate voters.

Some raise funds, others offer pizzas to voters. Still others undress to explain to Americans how to vote by correspondence … While the United States has already begun to vote to elect their next president, singers and actors are mobilizing for their champion, Joe Biden or Donald Trump. Less than 15 days before the outcome, a short summary of the main supporters of the two candidates.

Ariana Grande, former supporter of Bernie Sanders, has continued to encourage Americans in her home state, Florida, to go and vote, recalling that this state had “the potential to overturn the election”. She even offered pizzas to voters in Florida, who were lining up to go to the polls.

Several Hollywood “big guys” have also shown their support for Democrat Joe Biden and his running mate, Kamala Harris. Actors of Avengers, like Chris Evans, Don Cheadle or Scarlett Johansson, took part in a virtual quiz, with the directors of the last films of the franchise, the Russo brothers, in order to raise funds for the Democratic candidate.

Dwayne Johnson, recently named the most followed American on Instagram, with 200 million followers, has also decided to get involved in the campaign, pledging for the first time in favor of a candidate. Other very influential stars, or at least very followed on social networks, such as Taylor Swift, who called for votes to “drive” Donald Trump from power, or Cardi B, are rolling for the Democrats.

Other not so young, but equally committed personalities have followed suit, such as Madonna, Tom Hanks and George Clooney. The actors Chris Rock and Mark Ruffalo, the comedians Sarah Silverman and Amy Schumer or Sacha Baron Cohen in the skin of Borat have completely undressed to attract the attention of Internet users to their message: how to go about voting, and following scrupulously the instructions so that his vote is not canceled.

Director Mel Brooks, at the age of 94, made his first political video, as explained by his son Max, who broadcast the footage on Twitter. He mentions the coronavirus, which prevents him from seeing his son and grandson. “And Donald Trump does nothing at all against that,” he says.

The Beastie Boys have very exceptionally granted permission to Joe Biden to use their famous title Sabotage for a campaign video.

For Snoop Dogg too, this is a first. “I’ve never voted before,” the 49-year-old rapper said in a tweet. “It is time to take back OUR power. Voting is the first step,” he explains on the sidelines of a video tutorial to explain how to register on the electoral roll.

They ride for Trump

Donald Trump supporters have long struggled to recruit supporters from American showbiz, especially in Hollywood. Actor Jon Voight, father of Angelina Jolie, is one of the few actors to show his support for the president. Among musicians, several voices have recently been raised in favor of Donald Trump, for different reasons. There was John Lydon, better known as Jonnhy Rotten. The ex-punk leader of the Sex Pistols, who adopted American nationality, is disappointed with the Democrats, whom he previously supported.

Curtis James Jackson III, better known as 50 Cent, wants him to vote Trump out of fear of Biden’s program. At least that’s what he tweeted, throwing “I don’t want to become 20 cent”, worried about a measure by the Democratic candidate on the tax rate of the richest.

Another rapper, the heavily tattooed Tekashi 6ix9ine said in an interview with New York Times, that he would vote Trump if he could. As for

, he sang All Summer long at a Trump rally last September.

The Baldwin family, like many American families, is deeply divided. On the one hand, Alec Baldwin, the eldest, pays himself every Saturday night in the Saturday Night Live President Trump whom he cordially hates and who gives him back. “Alec Baldwin, whose mediocre career was dying, was saved by this very bad imitation of me at Saturday Night Live“Trump tweeted in 2018.

On the other hand, Stephen Baldwin, who participated in 2008 in The Celebrity Apprentice, the Trump show, is a staunch supporter of the president.

And meanwhile, Stephen Baldwin’s daughter Hailey Bieber poses on Instagram in a pro-Biden t-shirt. “It’s a very painful situation for me,” said the young woman in 2018. I love my father, he is a great father, but we strongly disagree on the election. We do not talk about it. It’s not worth arguing. “

Politics have also created dissension within groups like the Beach Boys. While Mike Love, the original singer of the group who owns the rights to give his concerts under the name of the Beach Boys, decided to perform to raise funds for Trump. Angering Brian Wilson and Al Jardine.

More than 50 million Americans have already voted in advance – 35 million by mail and more than 15 million in person – according to the count Friday, October 23, of the US Elections Project. And if the polls give Joe Biden a winner, nothing is over yet.

These were the details of the news Dwayne Johnson, Taylor Swift, 50 Cent … for whom the celebrities... for this day. We hope that we have succeeded by giving you the full details and information. To follow all our news, you can subscribe to the alerts system or to one of our different systems to provide you with all that is new.