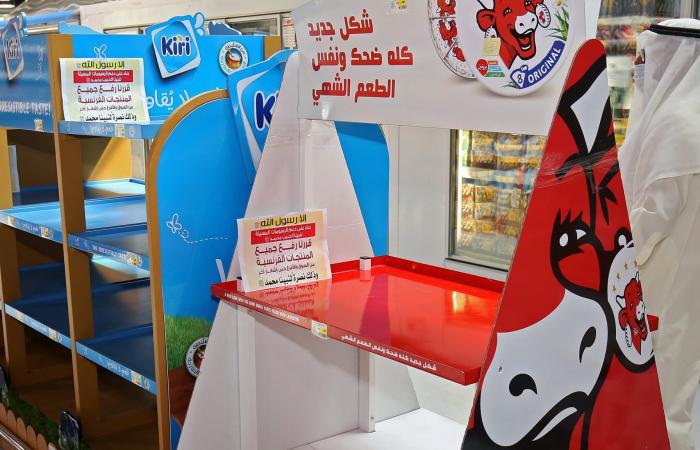 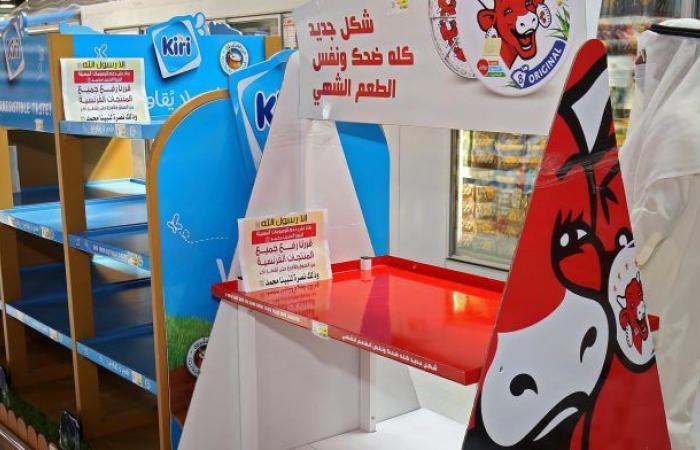 Products originating in France have been withdrawn from several supermarkets in Qatar and Kuwait in recent days.

Calls for a boycott of French products increased on Saturday in several countries in the Middle East, after the commotion aroused by the words of President Emmanuel Macron, who promised not to “renounce the cartoons” of the Prophet Muhammad, banned in the Muslim religion.

The French head of state spoke Thursday during a tribute to Professor Samuel Paty, beheaded by an Islamist assailant after showing his 4th year students drawings of Muhammad during a course on freedom expression.

Turkey, Iran, Jordan and even Kuwait denounced the publication of the Prophet’s caricatures.

The Organization of Islamic Cooperation is surprised by the official political discourse of some French officials, which hurts French-Islamic relations. #France pic.twitter.com/7w7G9TIapg

On social networks, calls to boycott French products have multiplied since Friday, through hashtags in Arabic. In Qatar, the distribution chains Al-Meera and Souq al-Baladi have announced that they will “withdraw” French products from stores until further notice.

the postponement of the French cultural week following “the deliberate attack on Islam and its symbols”. In Kuwait, images showing Kiri and Babybel cheeses removed from the shelves of certain stores were relayed on social networks.

“We have withdrawn all French products”

About sixty cooperative companies, which are major distributors in Kuwait, have announced a boycott of French products, the vice-president of the Federation of Cooperatives, Khaled al-Otaibi, told AFP.

“We have withdrawn all French products, namely cheeses, creams and cosmetics from the shelves and returned them to authorized agents of these brands in Kuwait,” he explained.

In Jordan, the Islamic Action Front, an opposition party, called on citizens to boycott French products. The Gulf countries, notably Qatar, Saudi Arabia and the United Arab Emirates, represent an increasingly important market for the exports of the French agri-food industry.

*The article has been translated based on the content of Source link by https://www.bfmtv.com/international/propos-de-macron-sur-les-caricatures-appels-au-boycott-de-produits-francais-dans-des-pays-musulmans_AD-202010250012.html
. If there is any problem regarding the content, copyright, please leave a report below the article. We will try to process as quickly as possible to protect the rights of the author. Thank you very much!

These were the details of the news calls for a boycott of French products in Muslim countries for this day. We hope that we have succeeded by giving you the full details and information. To follow all our news, you can subscribe to the alerts system or to one of our different systems to provide you with all that is new.