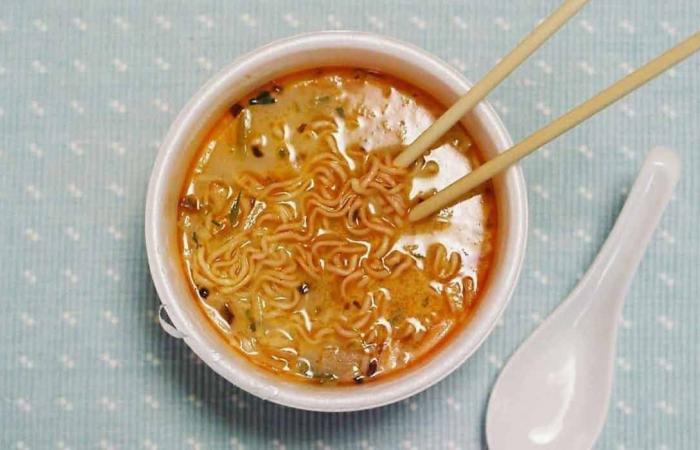 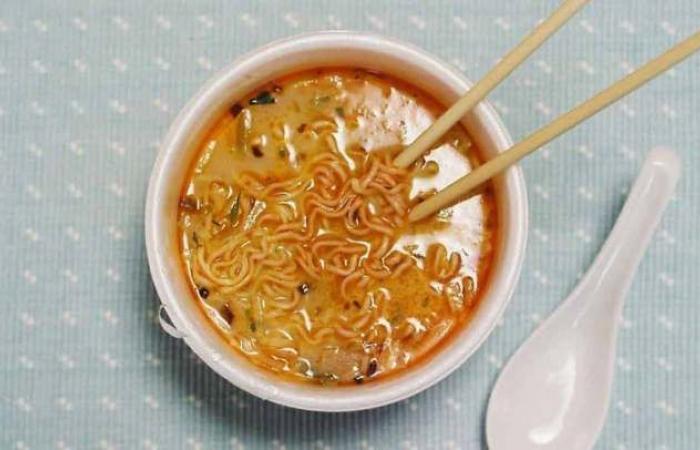 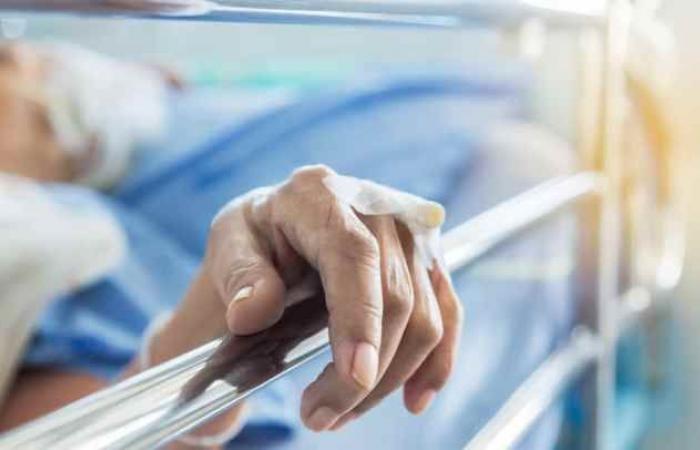 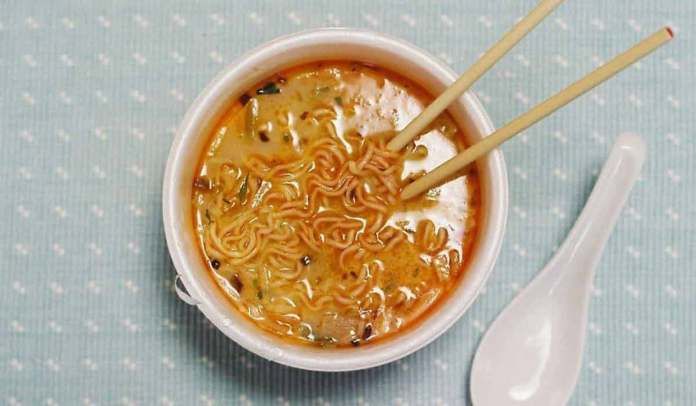 Nine members of the same family have died after eating homemade pasta that had been in a freezer for more than a year.

It was reported that the noodles contained fermented cornmeal, which resulted in the nine family members being tragically poisoned with bongkrek acid.

On October 10, seven adult members of the same family died in Jixi, a city in northeast China, three days after consuming suantangzi, a popular national delicacy.

An eighth family member passed away on October 12 and another death occurred on Monday.

It was reported that three children attending the same family meeting refused to eat the poisonous noodles because they did not like the taste.

Gao Fei, director of food safety at Heilongjiang Center for Disease Control and Prevention, warned of the often fatal consequences of Bongkrek poisoning in an interview with the Chinese intelligence service.

Bongkrek acid is made from fermented coconut, and victims of bongkrek acid poisoning experience symptoms within a few hours of consuming contaminated food. Symptoms include stomach pain, weakness, and sweating that cause victims to fall into a comatose state.

Mr. Gao stated, ‘It [bonkgkrekic acid poisioning] can seriously damage many human organs such as the liver, kidneys, heart, and brain.

‘There is currently no specific antidote. Once poisoned, the death rate can range from 40% to 100%. ‚

These were the details of the news Nine family members die after eating homemade pasta from the freezer for this day. We hope that we have succeeded by giving you the full details and information. To follow all our news, you can subscribe to the alerts system or to one of our different systems to provide you with all that is new.