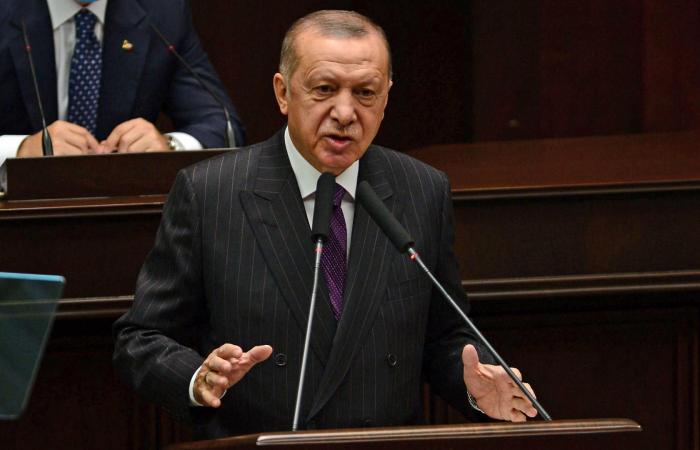 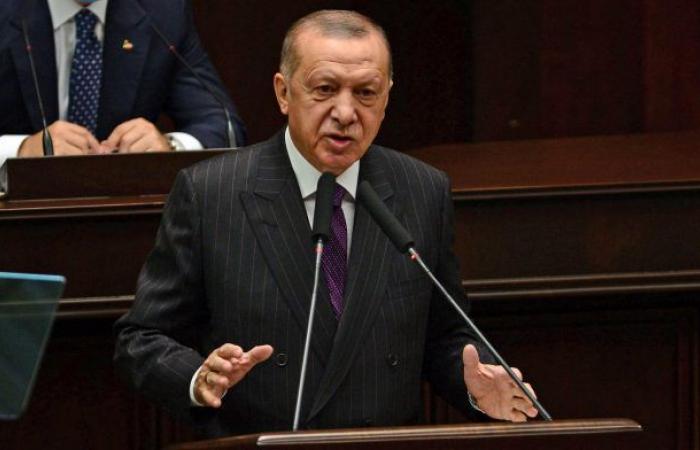 The Berlin police had searched a Berlin mosque on suspicion of subsidy fraud. The Turkish President Erdogan condemned this as “Islamophobic” and “racist”.

The Turkish President Recep Tayyip Erdogan has criticized the search of a Berlin mosque by the police as “Islamophobic”. The police operation on Wednesday “completely disregarded religious freedom and testifies to an Islamophobia and racism that send Europe back to the Dark Ages,” said the head of state on Twitter.

The Berlin police searched a mosque and several other buildings in the Kreuzberg district on Wednesday for suspected subsidy fraud with state corona aid. The suspicion was directed against three accused, the damage amounts to 70,000 euros. According to the investigators, the mosque was searched because in at least one case an unauthorized payment was made to their account.

On Thursday the Turkish Foreign Ministry had accused the Berlin police of “discriminatory, disproportionate and biased behavior” because of the search.

*The article has been translated based on the content of Source link by https://www.t-online.de/nachrichten/deutschland/id_88809116/betrug-mit-corona-geldern-erdogan-verurteilt-razzia-in-berliner-moschee.html
. If there is any problem regarding the content, copyright, please leave a report below the article. We will try to process as quickly as possible to protect the rights of the author. Thank you very much!

These were the details of the news Erdogan condemns raid in Berlin mosque for this day. We hope that we have succeeded by giving you the full details and information. To follow all our news, you can subscribe to the alerts system or to one of our different systems to provide you with all that is new.