“Huawei” begins to take revenge on “Google” and “Android” … alternatives... 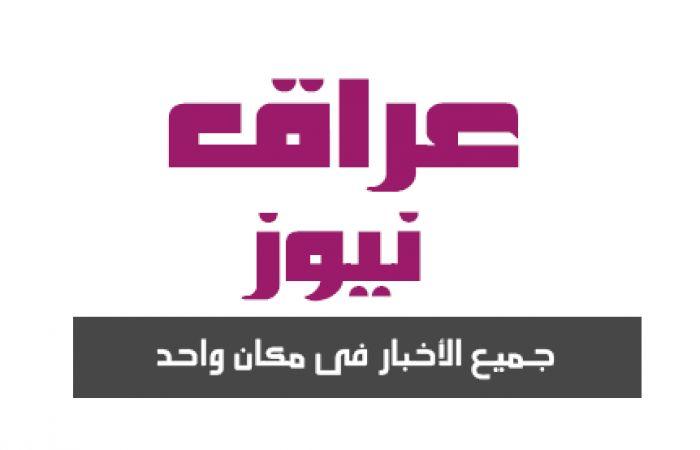 Press reports revealed that the leading Chinese company “Huawei” has begun to take revenge on Google and the “Android” operating system by equipping it with alternatives for their main applications.
Google has issued a decision to ban its main applications on “Android” phones, such as “Google Maps”, “Google” searches, “Google files”, and “YouTube”.
And the leaks published by the “GSM Arena” technical website showed that Huawei has equipped major alternatives to “Android” applications, such as the “Petal Maps” application, which is described as an ideal alternative to the “Google Maps” application.
It appears that Huawei intends to expand the Petal system. In addition to its own search engine and application store, Huawei will launch the “Petal Files” application for cloud storage, to view and edit documents, spreadsheets and presentations.
The Petal Maps service is expected to reach more than 140 countries in multiple languages, including English, French, Spanish, German, Italian and Chinese.
Petal Maps supports 2D and 3D circulation technologies, in addition to commuting on foot and via public transport.
There are controls built into Petal Maps that allow you to zoom in and out of maps, and toggle between Navigation View and Map Overviews that also work via gesture recognition technologies.
As for the “Petal Search”, it depends on recording data via text and voice texts.
As for the “Huawei” file application, it provides a word processor and spreadsheet, in addition to a “PDF” file viewer and a presentation editor.
The application will be available in more than 100 countries around the world in the new Huawei application store.

These were the details of the news “Huawei” begins to take revenge on “Google” and “Android” … alternatives... for this day. We hope that we have succeeded by giving you the full details and information. To follow all our news, you can subscribe to the alerts system or to one of our different systems to provide you with all that is new.