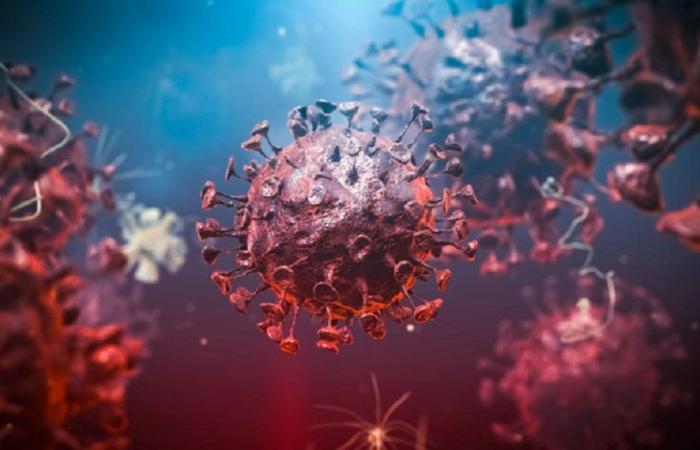 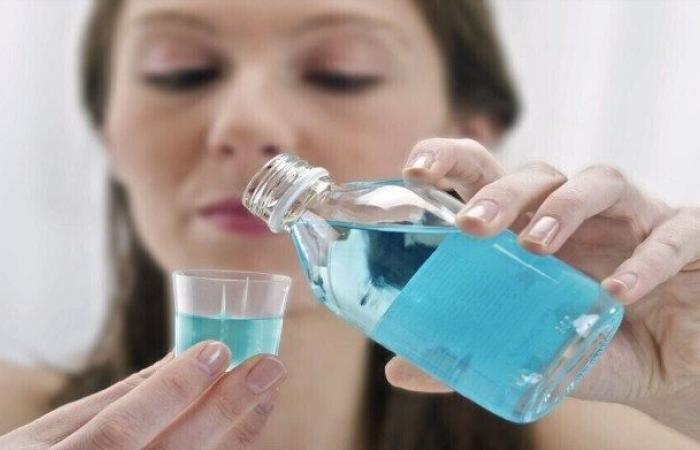 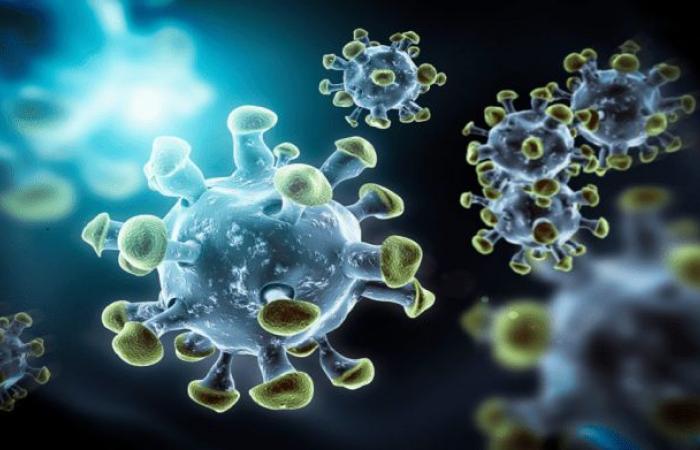 In a major breakthrough, an international team of scientists, led by the University of Bristol, has been able to determine what makes SARS-CoV-2 so contagious and capable of spreading rapidly in human cells.

The results, published in Science on October 20, describe how the ability of the virus to infect human cells can be reduced by inhibitors that prevent the newly discovered interaction between the virus and the host, indicating the existence of a potential antiviral treatment.

And unlike other coronaviruses, which cause colds and mild respiratory symptoms, SARS-CoV-2, the causative agent of “Covid-19”, is highly contagious and transmissible.

So far, major questions have remained unanswered about why SARS-CoV-2 can easily infect organs outside the respiratory system, such as the brain and heart.

To infect humans, SARS-CoV-2 must first attach to the surface of human cells that line the respiratory or intestinal tracts. Once attached, the virus invades the cell and then replicates multiple copies of itself. Then duplicate viruses are released, causing SARS-CoV-2 to pass. 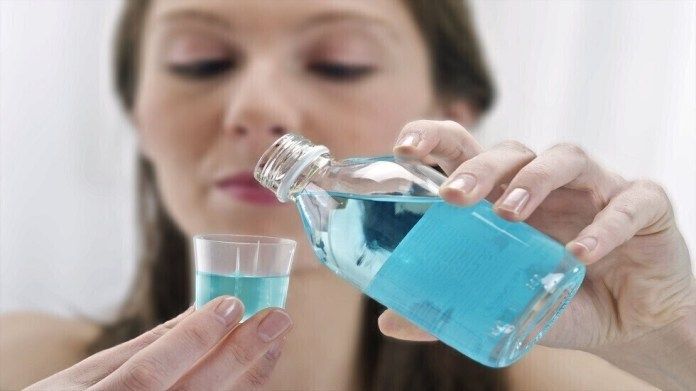 The process of attaching the virus to human cells and invading them is carried out by a viral protein called a “spike” protein.

Understanding the process by which Spike protein recognizes human cells is central to developing anti-virus treatments and vaccines to treat “Covid-19”.

In this distinguished study, research groups at the School of Life Sciences in Bristol, which include Professor Peter Cullen of the School of Biochemistry, Dr. Yohei Yamauchi, Associate Professor and Virologist from the School of Cellular and Molecular Medicine, and Dr. Boris Simonetti, Senior Researcher in Cullen’s Laboratory, used Multiple ways to discover that SARS-CoV-2 recognizes a protein called neuropilin-1 on the surface of human cells to facilitate viral infection.

“When looking at the Spike protein sequence in SARS-CoV-2, we were surprised that there was a small chain of amino acids that seemed to mimic the protein sequence found in human proteins that interact with neuropilin-1,” Yohei, Boris and Pete explained. 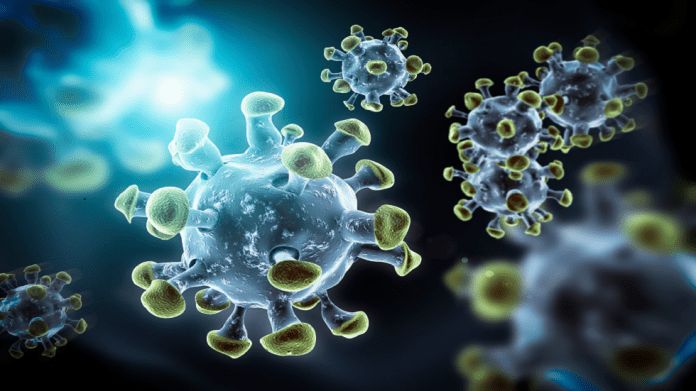 They added, “This led us to propose a simple hypothesis: Can the Spike protein in SARS-CoV-2 bind to neuropilin-1 to aid in viral infection of human cells? Interestingly, in applying a range of structural and biochemical approaches that we were able to achieve.” To demonstrate that the Spike protein in SARS-CoV-2 actually binds to the neuropilin-1 protein.

The team continued: “Once we demonstrated that Spike protein is bound to neuropilin-1, we were able to show that the interaction promotes SARS-CoV-2 invasion of human cultured cells (eukaryotic multicellular cell culture). Importantly, “By using monoclonal antibodies, which are proteins created in the laboratory that are similar to naturally occurring antibodies, or a selective drug that blocks the reaction, we were able to reduce the ability of SARS-CoV-2 to infect human cells.”

Interestingly, scientists at the Technical University of Munich, Germany and the University of Helsinki in Finland have independently found that neuropilin-1 facilitates SARS-CoV-2 cells’ entry and infection.

Together, the Bristol researchers concluded: “To defeat Covid-19, we will rely on an effective vaccine and an arsenal of antiviral treatments. Our discovery of the Spike protein’s association in SARS-CoV-2 with neuropilin-1 and its importance for viral infections provides a previously unrecognized avenue for counter treatments. For viruses to curb the current Covid-19 epidemic. ”

These were the details of the news Scientists are identifying the facilitator protein for SARS-CoV-2 entry into human... for this day. We hope that we have succeeded by giving you the full details and information. To follow all our news, you can subscribe to the alerts system or to one of our different systems to provide you with all that is new.

PREV Emerging digital solutions for life after COVID is likely to be worth over $3 trillion by 2025: UNCATD
NEXT Condemnation over new attack on Nigeria school, ‘more than 300’ girls missing’