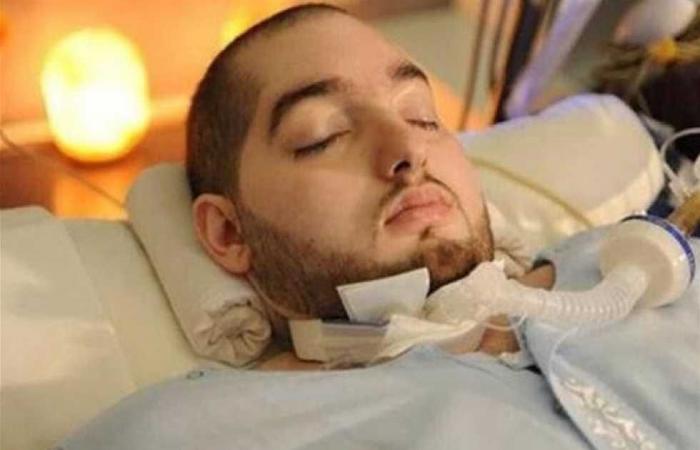 The sleeping prince, Al-Waleed bin Khalid bin Talal, surprised the attendees by moving his right hand in a gesture of greeting as evidence of the possibility of him feeling what is going on around him, but he is still in a coma for more than fifteen continuous years, whose end is known only to God Almighty.

A video posted by Reem Al-Olayan on the social networking site “Twitter” showed the moment the Sleeping Prince Al-Walid bin Khaled responded to the conversation of his aunt, Princess Noura bint Talal bint Abdul Aziz, who asked him to return his greeting with his hand, so he did it!

And immediately activists circulated the video clip on social media in Saudi Arabia, which shows the sleeping prince Al-Waleed bin Khalid bin Talal moving his hand despite his coma.

This painful story began 15 years ago when the “sleeping prince” Al-Waleed bin Khalid bin Talal fell into a coma, after he had been involved in a major traffic accident, and princes and officials in Saudi Arabia continued to follow his visit.

These were the details of the news In a coma of 15 years … the sleeping prince reacts... for this day. We hope that we have succeeded by giving you the full details and information. To follow all our news, you can subscribe to the alerts system or to one of our different systems to provide you with all that is new.