Nokia has been awarded the contract to build a 4G network... 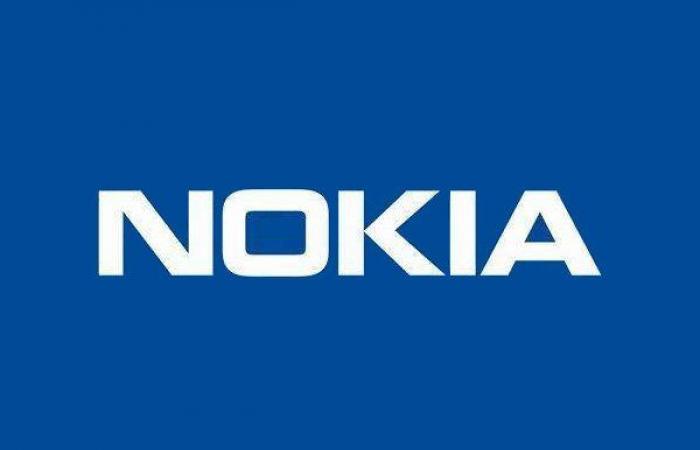 Nokia has received an order to build a 4G network on the moon. The contract is one of several that NASA awards to companies planning a return to the moon.

The $ 14.1 million contract was awarded to Nokia’s US subsidiary and is a small portion of the total of $ 370 million awarded to companies like SpaceX. NASA’s Associate Space Administrator, Jim Reuter, says astronauts, rovers, lunar landers, and habitats can communicate with each other.

The 4G network Nokia will build will be miles superior to the form of communication used during the early missions to the moon.

These were the details of the news Nokia has been awarded the contract to build a 4G network... for this day. We hope that we have succeeded by giving you the full details and information. To follow all our news, you can subscribe to the alerts system or to one of our different systems to provide you with all that is new.