Al-Ahly continues its training in Morocco and Musimani motivates the players... 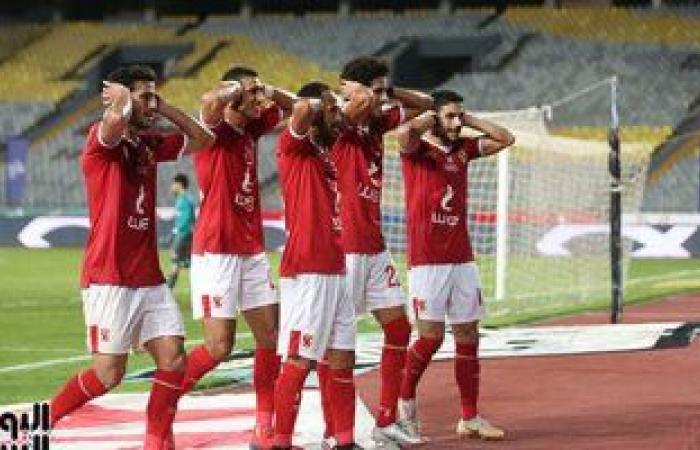 The first football team of Al-Ahly club continues its training today, Thursday, in preparation for the Moroccan Wydad match scheduled for the day after tomorrow, Saturday, in the first leg of the African Champions League semi-finals. The team yesterday.

And Betso Mosimane, the coach was keen To my family , On holding several individual sessions with the team’s players in order to prepare them for the Moroccan Wydad match scheduled for the day after tomorrow, Saturday, on the Mohamed V complex.

The sessions saw Pitso Musimani motivate the players, talk to them about the match, and give them some technical and tactical instructions. In preparation for facing the Moroccan champion, it is reported that Al-Ahly concludes tomorrow, Friday, its readiness to face Moroccan Wydad, by training on “Mohamed V complex” in Casablanca, which is hosting the Wydad confrontation.

These were the details of the news Al-Ahly continues its training in Morocco and Musimani motivates the players... for this day. We hope that we have succeeded by giving you the full details and information. To follow all our news, you can subscribe to the alerts system or to one of our different systems to provide you with all that is new.