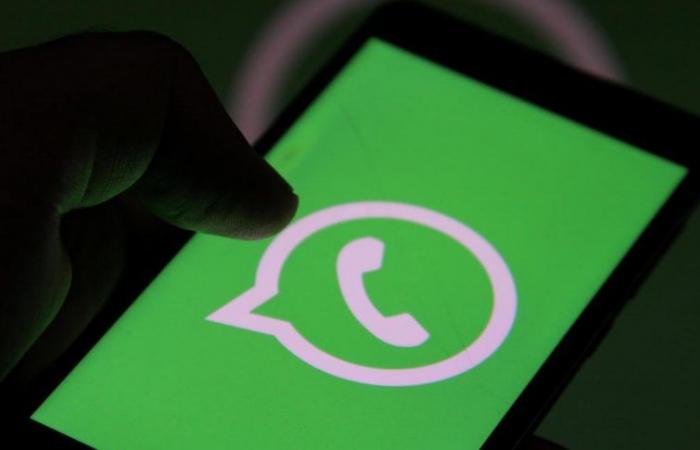 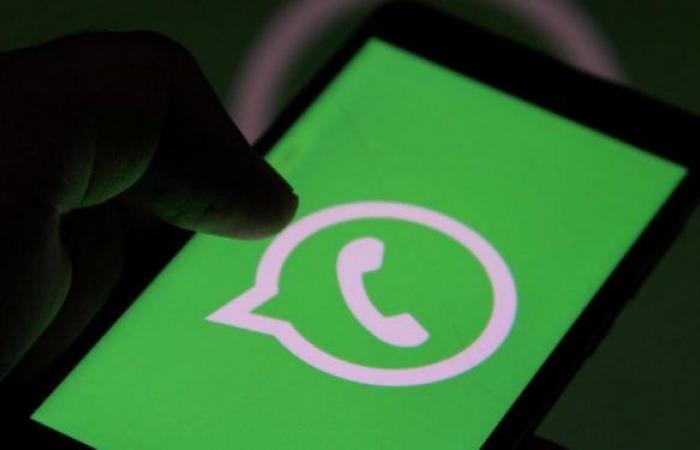 WhatsApp is the communication platform preferred by most people in the world because it provides different tools to connect with others, such as calls, video calls and text messages. In addition, the ‘app’ is always looking to make changes to improve the user experience.

However, just because it’s the most popular doesn’t mean it’s the safest regarding the privacy of people’s data and encryption. Indeed, there are several reasons why they recommend not using WhatsApp.

Why is WhatsApp not completely secure?

According to the ADSLZone technology portal, the main reasons why it is preferable to opt for other messaging applications to be calm regarding the security and privacy of the user are:

On the other hand, the company created by Mark Zuckerberg look for ways to monetize the ‘app’ since he had to remove the payment system after the appearance of free platforms such as Telegram, which recently launched a ‘Batman mode’.

Also, although WhatsApp encrypts messages end-to-end, Facebook does not do the same for all data. In fact, the website can access the metadata to know, among other things, the time of delivery and the recipient of the messages. Yes, WhatsApp stores other information, such as the IMEI of the cell phone, the mobile operator and the user’s location.

In the following video they explain what end-to-end encryption is, which is part of many mobile applications.

Thus, the dependency that characterizes the application to be used on other platforms is a disadvantage, the media indicated in its publication. Other ‘apps’, such as Telegram, only require the cell phone to create an account, but people can use them from different devices without depending on the mobile.

Thus, WhatsApp must store all conversations on its servers to switch between one computer and another, which undermines user privacy.

Next, a video in which they question which is the safest instant messaging application: WhatsApp, Telegram or Signal.

How to make WhatsApp more secure?

The WhatsApp messaging service is exposed to attacks related to cybersecurity and data leakage, but there are recommendations that can be put into practice to avoid them; some of them are:

In the following video there are some tips to improve security on WhatsApp:

*The article has been translated based on the content of Source link by https://www.pulzo.com/tecnologia/whatsapp-razones-por-cuales-aplicacion-no-es-segura-PP984345
. If there is any problem regarding the content, copyright, please leave a report below the article. We will try to process as quickly as possible to protect the rights of the author. Thank you very much!

These were the details of the news reasons why the app is not secure for this day. We hope that we have succeeded by giving you the full details and information. To follow all our news, you can subscribe to the alerts system or to one of our different systems to provide you with all that is new.