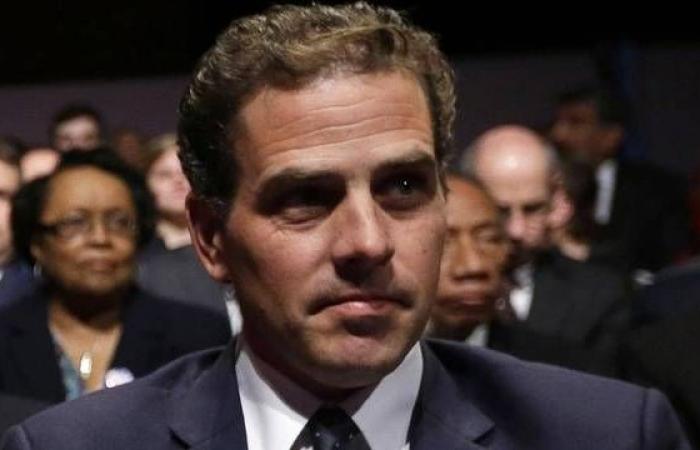 From our correspondent in the United States,

In 2016, we had the hacked emails of the Hillary Clinton campaign published in dribbles by WikiLeaks. This Wednesday, three weeks before the US presidential election, is the New York Post who drops what he presents as a bomb capable of upsetting the ballot. The daily said it had access to emails which were allegedly exchanged between Hunter Biden and an adviser to the Ukrainian gas company Burisma. These emails would show that Joe Biden’s son tried to cash in on a meeting with his father, then vice-president, for his personal interest. Joe Biden’s entourage categorically denied that a meeting had taken place with this Ukrainian adviser. And the very dubious origin of these documents calls for the greatest caution.

Emails that came from a laptop abandoned at a repairer

According to New York Post, a tabloid owned by Fox News owner Rupert Murdoch, a Macbook Pro was reportedly dropped off at a repairer in April 2019. The computer had a sticker from the Beau Biden Foundation (Joe Biden’s other son, deceased of brain tumor) and contained personal photos of Hunter Biden, published by the Post, as well as a sextape. The repairman assumes it is Hunter Biden’s PC but has no proof. Because no one would have come to claim it, he then handed it over to the FBI at the time of the impeachment against Donald Trump.

According to the American daily, it was Donald Trump’s former adviser, Steve Bannon, who revealed the existence of this laptop to him in September 2019. And it is the personal lawyer of the American president, Rudy Giuliani, who allegedly provided him with a copy of the hard drive this week. It is recalled that Steve Bannon was indicted by the American courts for having embezzled money intended for the construction of the wall with Mexico. And Rudy Giuliani is behind many discredited conspiracies on Joe Biden and the Ukraine. Two of his associates, Lev Parnas and Igor Fruman, have been charged in another case of illegal campaign financing. Giuliani also appeared with two nationals associated with Russian intelligence, who had their US visas revoked.

The meeting mentioned in an email did not take place, according to Joe Biden

Even if we assume that these emails are genuine – and the New York Post does not appear to have called in a computer expert to analyze the header of the messages – they do not prove that a meeting took place, which the Joe Biden campaign has denied. “Dear Hunter, thank you for your invitation to Washington and for the opportunity to meet your father,” writes Vadym Pozharskyi. Impossible, without context, to know if he speaks of a meeting which has already taken place or of a planned one.

In 2014, Hunter Biden was employed as a consultant by the gas company Burisma. Rudy Giuliani and Donald Trump claim, without evidence, that the following year Joe Biden obtained the head of a Ukrainian prosecutor, Victor Shokin, to protect Burisma. But the entire international community had called for the dismissal of Shokin, accused of not doing enough to fight corruption. An investigation by Republican senators concluded in late September that Hunter Biden had “enriched himself” by exploiting his last name, but that there was no evidence of wrongdoing on the part of Joe Biden or that politics Barack Obama’s foreign policy on Ukraine has been influenced.

*The article has been translated based on the content of Source link by https://www.20minutes.fr/monde/2885439-20201014-presidentielle-americaine-emails-presumes-hunter-biden-surprise-octobre-origines-douteuses
. If there is any problem regarding the content, copyright, please leave a report below the article. We will try to process as quickly as possible to protect the rights of the author. Thank you very much!

These were the details of the news The alleged Hunter Biden emails, an October surprise with dubious origins for this day. We hope that we have succeeded by giving you the full details and information. To follow all our news, you can subscribe to the alerts system or to one of our different systems to provide you with all that is new.