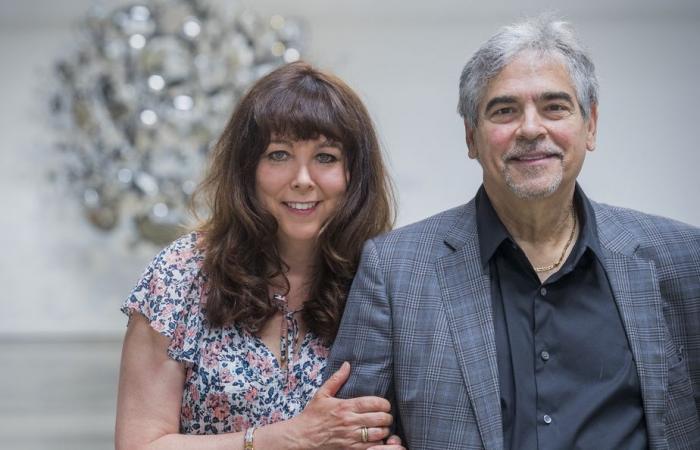 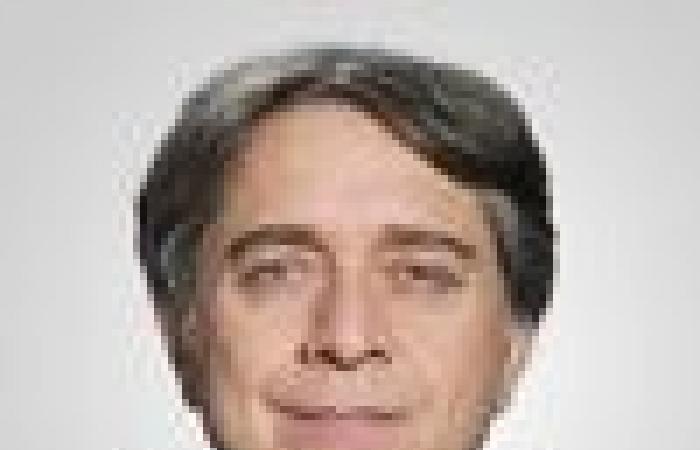 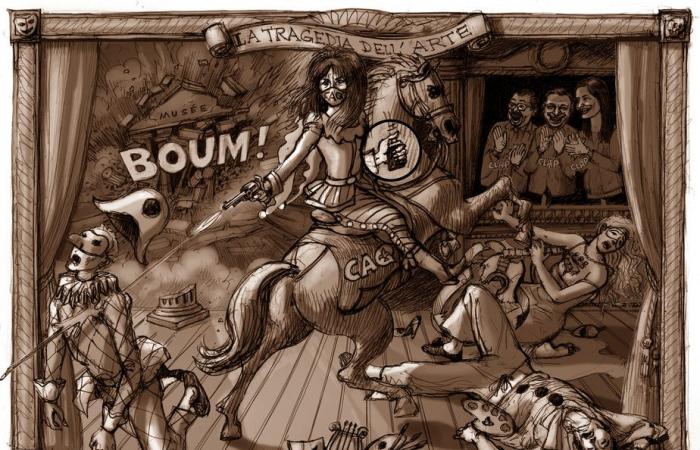 The collector Pierre Trahan, founder with his wife Anne-Marie of the Montreal center for contemporary art Arsenal, commissioned a painting from the painter Paul Abraham to criticize the closure of museums, private art centers and cinemas by the government of François Legault.

Last weekend, Pierre Trahan posted on Facebook and Instagram a sketch of a painting he commissioned from painter Paul Abraham. The classic drawing represents the Minister of Culture and Communications of Quebec, Nathalie Roy, riding a mount stamped “CAQ” and killing a Harlequin with a revolver. A painter, on the ground, and a guitarist, suffered the same fate. The horsewoman also presses a detonator to detonate a museum behind her. All under the gaze of three applauding characters: Doctor Horacio Arruda, National Director of Public Health, the Prime Minister, François Legault, and the Minister of Public Security, Geneviève Guilbault.

The work sharply criticizes Quebec’s decision to close cultural venues because of the second wave of the pandemic. Pierre Trahan explained it on his Facebook page on Sunday. “The CAQ, sworn enemy of culture in Quebec. Museums are the safest places and they are being closed. Well done to our politicians in Quebec. Take a walk to schools and our Costco’s and Walmart and see what you are promoting to spread the virus. ”

Pierre Trahan was shocked to read in Press Monday that physical distancing was more or less respected in shopping centers, where people are seated together without masks and where, he says, customers touch objects constantly, which is not the case in museums and art centers.

I am a little frustrated. Quebec is closing safe, secure, protected places such as museums and theaters where everything was controlled, and we are leaving open everything that is not controlled such as shopping centers or schools. I’m trying to understand the strategy in this.

Pierre Trahan regrets that Quebec museums have not protested, but, according to him, they have no choice. “They’re subsidized by the government, so they won’t go after him,” he said. Likewise, all artists are fearful. Culture is very dependent on government. ”

To assert his point of view, Pierre Trahan therefore asked Paul Abraham, an artist inspired by comics, to sum it up by creating a striking work inspired by commedia dell’arte, with his masked characters, Harlequin, Pierrot and Columbine. The three characters play the role of Quebec artists sacrificed by the Minister of Culture. “I gave him all the elements that we see in his sketch with Nathalie Roy who kills a singer, an actor and a painter while Mr. Arruda, the Prime Minister and the Minister of Public Security applaud,” said Mr. Trahan.

“I found the idea of ​​using art to make things happen interesting,” says Paul Abraham. It’s also a way for me to express what I think. It looks like the sponsorships that we addressed to artists during the Renaissance, to send messages to society. ”

The tragedy of art, a sanguine sketch with beautiful effects of depth, reflects the style of Paul Abraham, who often attempts to make connections between our time and previous artistic periods.

With its characters literally coming out of the frame, Paul Abraham’s future painting will measure 5 feet by 7 feet and will be in color. “It will be a painting with a mixture of techniques, perhaps on paper mounted on canvas,” he says. I am doing the color studies. I should finish it in three weeks. ”

Pierre Trahan showed Paul Abraham’s sketch to his collector friends, and one of them commissioned another work, in three dimensions, from the artist. “Suddenly, I decided to make a collective exhibition on the theme of COVID, when the Arsenal reopens,” said Pierre Trahan. In this second work, we will see the Minister of Health, Christian Dubé, and the Minister of the Economy, Pierre Fitzgibbon, hold the same table, during an auction, with white gloves and a bag with plenty of money. down. But when are we going to reopen? Phoebe Greenberg, at the Phi Center, and Isabelle de Melvius, at 1700 La Poste, are in the same situation. We are not on public funds, us. And we don’t know when we’re going to reopen. ”

Pierre Trahan is sorry for the current situation and regrets that the Government of Quebec is not more concerned with culture. “This is not the world of culture,” he said. They did not understand that culture is the only entertainment of the population. When everyone is depressed. We would like to know if there have been outbreaks in movie theaters and museums? ”

These were the details of the news A shocking painting to denounce the closures of arts centers and... for this day. We hope that we have succeeded by giving you the full details and information. To follow all our news, you can subscribe to the alerts system or to one of our different systems to provide you with all that is new.