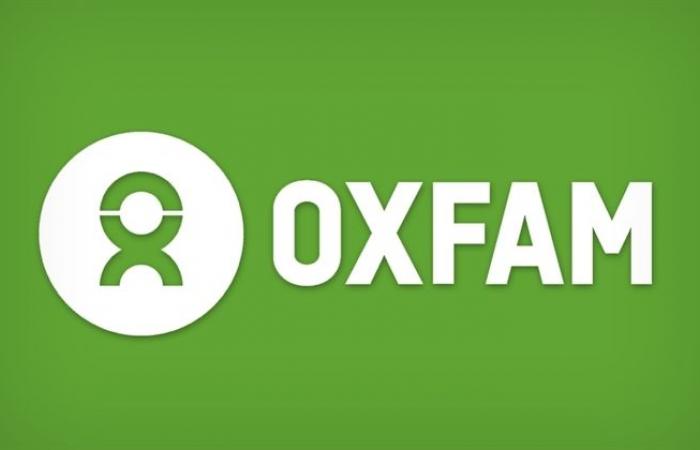 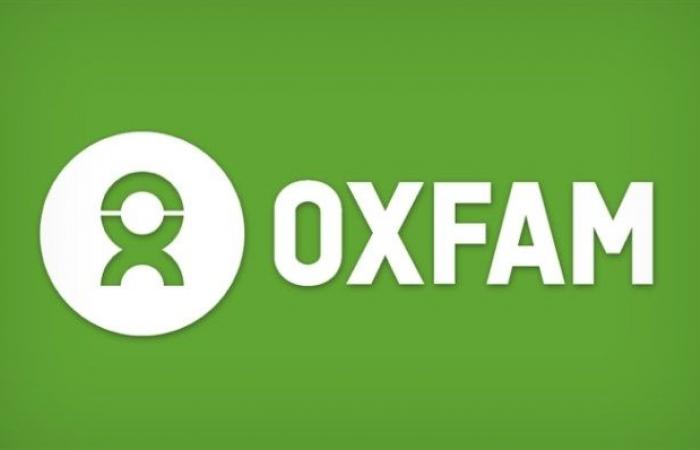 Sharjah 24 – AFP:The non-governmental organization “Oxfam” warned Tuesday that the United Nations did not receive the money promised by donor countries to provide food aid to the poorest countries suffering from food insecurity or even threatened with famine.

In a report published a few days after the World Food Program won the Nobel Peace Prize, Oxfam said the international community’s response to global food insecurity was “seriously inadequate”.

The report, entitled “It will be too late,” stated that the lack or absence of funds to combat hunger particularly affects seven countries, namely Afghanistan, Somalia, Burkina Faso, the Democratic Republic of the Congo, Nigeria (North), South Sudan and Yemen.

He added that donors have not paid so far only $ 2.85 billion, or 28% of the total amount requested by the United Nations in March to combat the repercussions of the Covid-19 pandemic, amounting to $ 10.19 billion.

Oxfam expressed regret that five of these seven countries most at risk of hunger did not receive any funds from donors to address the food insecurity caused by the pandemic, at a time when the number of people facing the risk of hunger increased sharply.

These were the details of the news Oxfam warns of global famine and asks donors to fulfill their... for this day. We hope that we have succeeded by giving you the full details and information. To follow all our news, you can subscribe to the alerts system or to one of our different systems to provide you with all that is new.

PREV Another European war ‘not an impossibility’; Unity crucial in Bosnia and Herzegovina
NEXT 25 persons emerge from shell-pounded steel complex in Mariupol