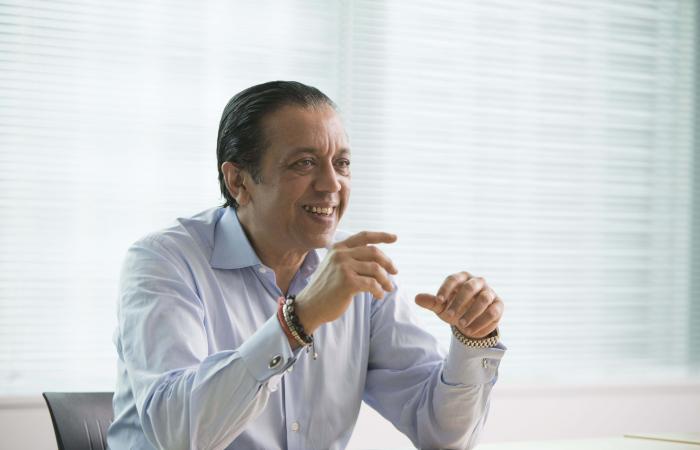 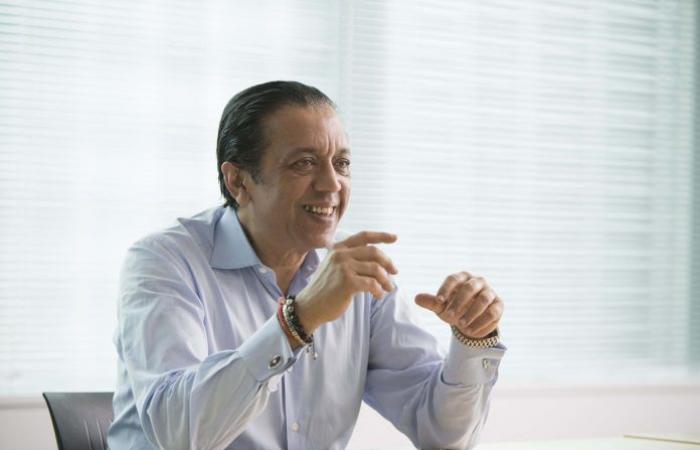 At the Milken Institute 2020 global conference on Monday, Misra said he was preparing a special purpose vehicle (SPAC). The trendy investment vehicle offers the Vision Fund a new way of investing in private companies and offers public investors access to SoftBank’s portfolio managers. Misra said he would outline additional plans over the next two weeks.

The SPAC is operated by investment advisors from SoftBank Vision Fund and, according to a person familiar with the matter, includes money from outside investors and Vision Fund 2. A SoftBank spokesman declined to comment.

However, Misra struggled to raise money for the second fund after multiple investments in Vision Fund 1, including WeWork and Oyo Hotels, failed to generate any return for investors. The pandemic shutdown has also accelerated a shift in SoftBank’s strategy away from frantic investing in startups and toward divesting assets to support cash like selling Arm to Nvidia and $ 21 billion in T-Mobile stock .

According to Refinitiv, more money was raised through SPAC this year than ever before as investors welcomed the accelerated IPO process.

WATCH: SoftBank on a $ 200 million shopping spree in FAANG

These were the details of the news Vision Fund 2 supports SPAC for this day. We hope that we have succeeded by giving you the full details and information. To follow all our news, you can subscribe to the alerts system or to one of our different systems to provide you with all that is new.