Corona surprises the world with a new danger … the virus... 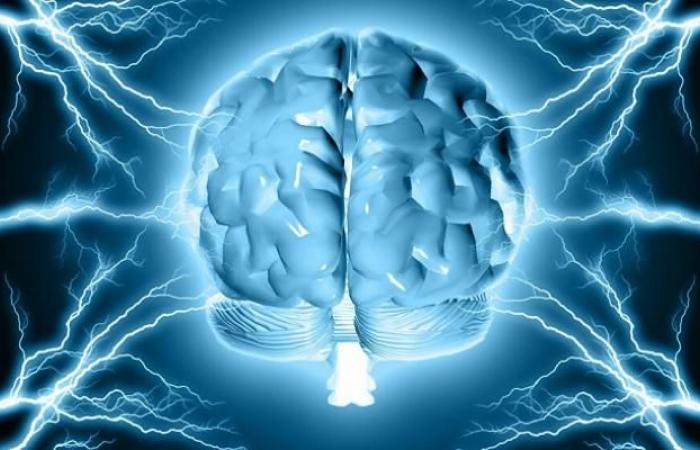 The emerging corona virus surprised doctors with a new danger, as they found in the bodies of people who had died from “Covid-19” disease traces of the virus in the brains of most of the deceased patients.

Doctors performed autopsies on 43 people between the ages of 51 and 94, and found traces of Corona virus in the brain in 53% of them.

Traces of the virus were found in brain stem cells and the nerve cells extending from it, while 86% had an abnormal increase in astrocytes that support nerve tissue cells due to the destruction of nearby neurons, according to the Russian “Sputnik” agency, according to the “Lancet” magazine.

At the same time, the authors of the study noted that changes in the brain due to the penetration of the “Corona” virus did not lead to a direct destructive effect of the virus on the central nervous system.

These were the details of the news Corona surprises the world with a new danger … the virus... for this day. We hope that we have succeeded by giving you the full details and information. To follow all our news, you can subscribe to the alerts system or to one of our different systems to provide you with all that is new.