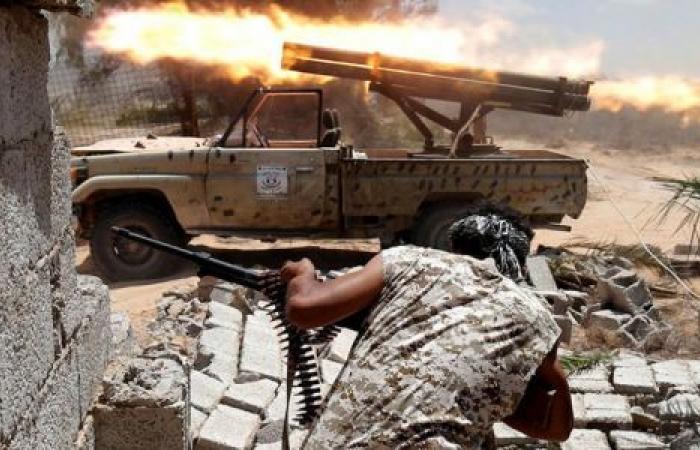 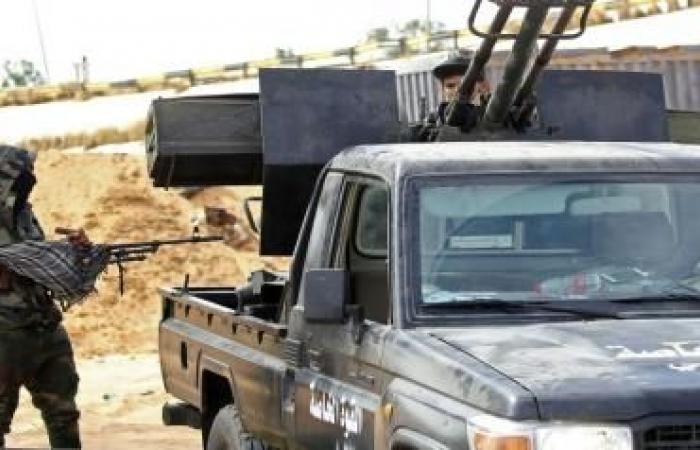 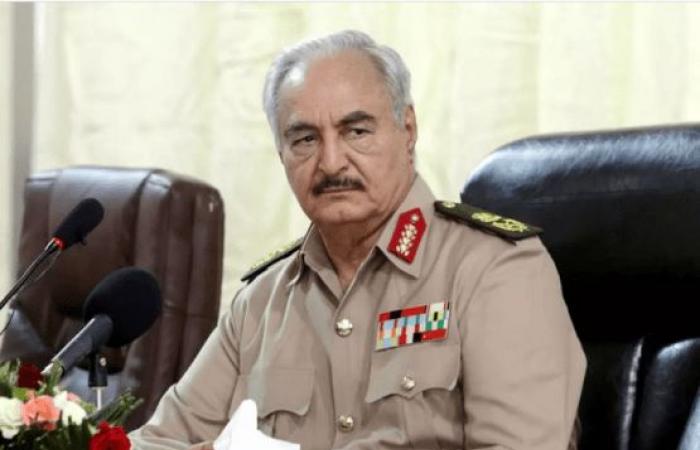 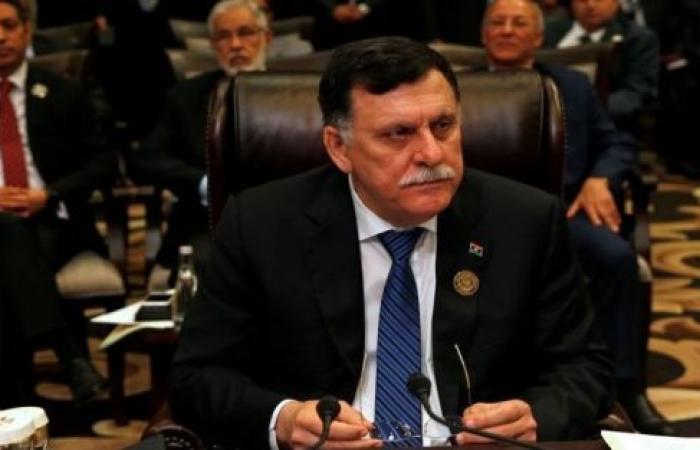 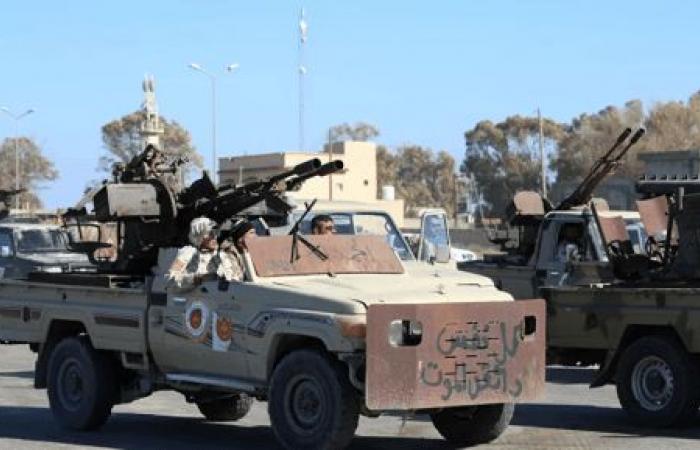 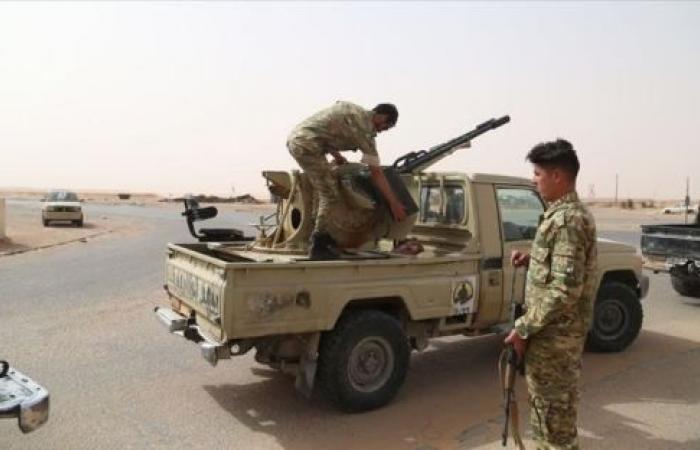 City races Bouznika Moroccan time to urge teams Libya To establish a cessation of fighting at the front lines between the Libyan East and West forces, and to proceed with steps to formulate a political agreement that includes a roadmap to end the transitional phase and the formation of stable institutions and authority.

And it became a city Bouznika The Moroccan is the focus of everyone’s attention, especially after the consent of the parties Libya That the region embraces the talks between them, which have so far initially resulted in approvals and broad lines to start choosing the heads of the sovereign institutions.

The Libyan crisis may be going through its most difficult stage in the coming days, given two important events, the first is the possibility of Fayez al-Sarraj, the President of the Presidency Council, handing the executive authority to a new leadership, and the second is the end of the mission of Stephanie Williams, the acting head of the United Nations mission in the oil-rich Arab country.

Between these two events, October is full of initiatives that bring together the parties to the Libyan crisis, similar to the current second round of consultations in the city. Bouznika The Moroccan, who is expected to resolve the issue of appointments to the seven sovereign positions, despite the controversy over the insistence of the general’s supporters Khalifa Haftar, To monopolize the position of Governor of the Central Bank.

In addition, what could be called the “Berlin Conference 2” will be held, through visual communication, on Monday, under the auspices of Germany and the United Nations, with the participation of ministers and representatives of the same countries and international and regional organizations that attended the Berlin Conference, on January 19, with the aim of stabilizing the ceasefire in place since August 21 .

And for “logistical reasons”, including the issuance of entry visas, the meeting of the Political Dialogue Committee, to be held in Geneva in the middle of this month, may be held on the Tunisian island of Djerba, under the auspices of the United Nations, and with the participation of parties from western and eastern Libya.

It is expected that this meeting will resolve the issue of choosing a successor to Sarraj, in addition to the two vice-presidents of the Presidency Council and the Prime Minister.

Meanwhile, consultations are taking place Bouznika In a fraught and volatile atmosphere, especially after the House of Representatives in the capital, Tripoli, refused to marginalize him in these talks, despite the fact that it includes the majority of parliamentarians (more than 80 deputies out of a total of 188), compared to the House of Representatives in Tobruk, headed by Agila Saleh (about 26 deputies).

The Libyan Supreme State Council (a consultative parliament based in Tripoli) preferred to send a delegation to Morocco, to consult with a delegation from the Tobruk Parliament, without the Tripoli Parliament having any direct role in the talks.

Senior military leaders affiliated with the legitimate Libyan government also expressed their rejection of what they described as the sharing of positions between the Tobruk Parliament and the Supreme Council of State.

The Sirte-Jufra Military Operations Room criticized the consultations over what it called sharing of positions, and insisted that “Tripoli remains the capital ofLibyaInstead of transferring the headquarters of the sovereignty temporarily to the city of Sirte, the “transitional governments” also rejected and called for a referendum on the constitution and the organization of direct parliamentary and presidential elections. 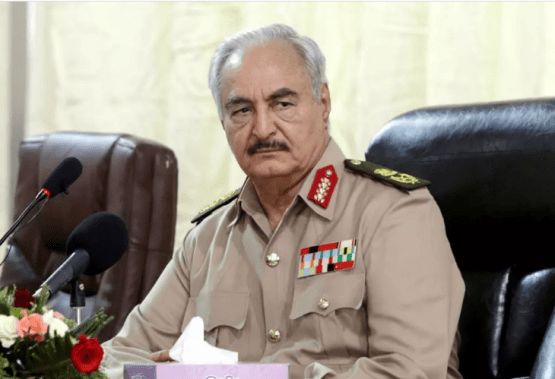 Effective parties in western Libya are calling for an end to the transitional stages, which Aqila Saleh calls for.

Among these parties Al-Sarraj, as he had previously called for presidential and parliamentary elections in March 2021, but he yielded to the fait accompli that Aqila seeks to impose on everyone, by sharing sovereign positions on a regional basis.

The same applies to Khaled Al-Mishri, head of the Supreme Council of State, who was most enthusiastic about organizing a referendum on the constitution at the earliest time, but he conceded to clinging to the last hope for peace.

However, the military leaderships in the western region refuse to concede to the Tobruk Parliament Speaker, who “has no authority on the ground, but rather Haftar’s possession,” according to the Libyan Defense Minister, Salah al-Din al-Namroush.

Aqeelah seeks to share power with the West in the name of the eastern and western regions, without having anything to offer to the leaders of the western region and to stability in the country. 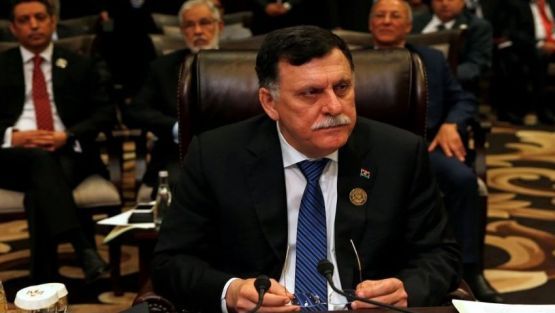 Haftar fully controls the Cyrenaica region (east) and to a lesser extent the Fezzan region (south), and his forces do not listen to Aqeelah’s orders, whether those related to the ceasefire or ending the closure of oil fields and ports.

Moreover, the proliferation of initiatives may lead to a clash, as is the case with the Geneva-led consultations led by the United Nations to select a new presidential council and prime minister, which intersect with consultations. Bouznika, To which the international organization is not a party.

This means that they are cluttering each other, as well as competing between North African countries to embrace the main consultations to solve the Libyan crisis.

For his part, the Director of the Moral Guidance Department in the Libyan Army, Nasser al-Qayed, spoke of a Russian plane carrying Syrian mercenaries of the Bashar al-Assad regime, which landed at Al-Qardabiya airport (Bessert).

He added that mercenaries from the Sudanese “Janjaweed” and others belonging to the Russian “Wagner” company are moving, led by Al-Mabrouk Al-Sahban, towards Al-Shweref (the southern flank of the Tripoli region). 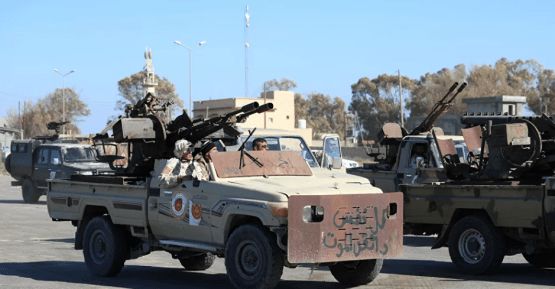 While the Libyan army conducted military maneuvers with tanks and live ammunition, in preparation for any possible attack by the brigade’s forces Khalifa Haftar.

Zayed stated in press statements that the consultations of the parties to the crisis in Bouznika Geneva and other regions will prolong the life of the Libyan crisis, because between these paths there is competition and conflict of interests for some countries.

Zayed said that the dialogues of Morocco, Switzerland and others “were made during which concessions were made to people whose hands were stained with blood.” The Libyan official expressed his belief that the only way out for his country’s crisis is to organize parliamentary elections on the basis of the interim constitutional declaration, which would produce a new parliament that ends the division and unifies state institutions throughout the country.

A member of the Presidency Council of the Government of National Accord added that the High Elections Commission has expressed its willingness to hold elections and announce their results within a period not exceeding 120 days.

Regarding the Libyan dialogue consultations in the city Bouznika Moroccan, said a member of the dialogue delegation of the Supreme Council of State in Libya Yesterday, the discussion sessions with the delegation of Parliament in Tobruk focused on the criteria that must be met by the governor of a bank Libya Central.

And since 2011 it has been suffering Libya – Rich in oil – political and security turmoil and an armed struggle for power, which was exacerbated by the intervention of regional and international powers.

These were the details of the news Moroccan Bouznika .. Will you witness the birth of “difficult peace”... for this day. We hope that we have succeeded by giving you the full details and information. To follow all our news, you can subscribe to the alerts system or to one of our different systems to provide you with all that is new.