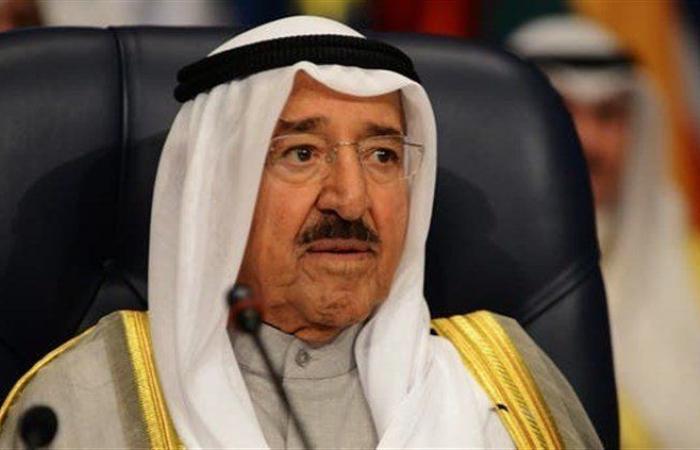 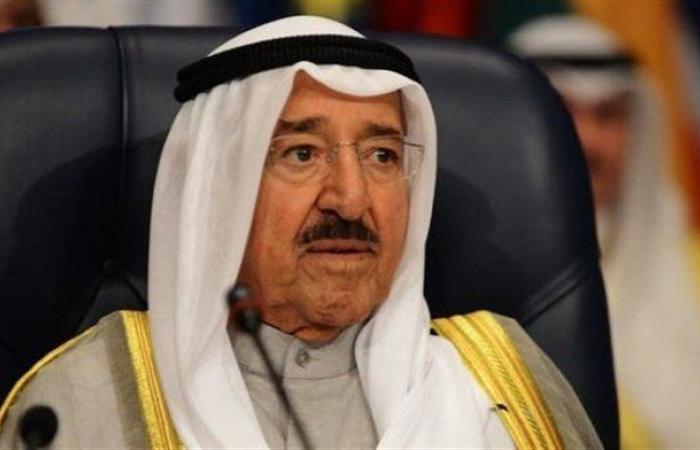 After announcing the death of the Emir of Kuwait, Sheikh Sabah Al-Ahmad Al-Jaber Al-Sabah, on Tuesday, the reins of government will be transferred according to the emirate’s inheritance law to Crown Prince Sheikh Nawaf Al-Ahmad Al-Sabah, who held important leadership positions in the history of Kuwait.

Sheikh Nawwaf Al-Ahmad Al-Sabah was born on the twenty-fifth of June 1937 in Kuwait City, and he is the sixth son of the tenth ruler of Kuwait, Sheikh Ahmad Al-Jaber Al-Mubarak Al-Sabah, who ruled the country between 1921 and 1950.

Sheikh Nawwaf Al-Ahmad Al-Sabah assumed many important positions, starting his journey in political work in February 1962, when he assumed the position of Governor of Hawalli, where he managed to transform the governorate, which was a village, into a civilized, residential, and ongoing city full of commercial and economic activity, and assumed responsibility for the Hawalli Governorate for a period of time. 16 years old.

In March 1978, he assumed the portfolio of the Ministry of Interior, succeeding Emir Sheikh Saad Al-Abdullah Al-Salem Al-Sabah, who assumed the position of Crown Prince and head of the Council of Ministers at the beginning of the era of the late Emir Sheikh Jaber Al-Ahmad Al-Jaber Al-Sabah.

Then Sheikh Nawwaf assumed the position of Minister of Defense in January 1988, where he “developed work, both military and civilian, and worked to modernize and develop the Ministry of Defense camps and provide them with all modern weapons and mechanisms to carry out its national duty to defend Kuwait and protect it from external dangers.”

He was also interested in sending missions to military industrialized countries to train in piloting military aircraft and all kinds of weapons, armor and cannons used by the Kuwaiti army.

He was also keen to include in the arms purchase contracts clauses stipulating the training and maintenance of Kuwaiti military, and to open the way for Kuwaitis to join the military corps and give them many privileges.

These were the details of the news Who is the successor to the Emir of Kuwait according to... for this day. We hope that we have succeeded by giving you the full details and information. To follow all our news, you can subscribe to the alerts system or to one of our different systems to provide you with all that is new.