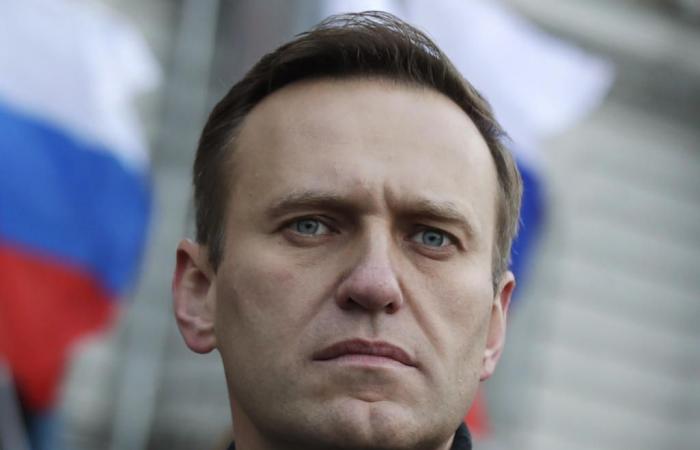 ROME: Councilors in Rome have voted to name a metro station after an Italian-Somali member of the Italian resistance who was killed by withdrawing Nazi troops at the end of World War II.

Giorgio Marincola was aged just 21 when he died on May 4, 1945, two days after Germany had officially surrendered in Italy.

Rome had never forgotten his sacrifice and now, following a campaign by activists, the city council has voted to rename the future station in the Italian capital after the brave Marincola.

The station was originally to be called Amba Aradam-Ipponio in reference to an Italian campaign fought in Ethiopia in 1936 but the council almost unanimously voted in favor of the name change. Only four members of the rightist Fratelli d’Italia party went against the motion.

Mayor of Rome Virginia Raggi said the decision “means a lot to Rome and its history, honors a partisan who came from so far away and fought for our freedom, and condemns the Italian colonialist past.”

The motion was promoted through an online petition launched by journalist Massimiliano Coccia and writer Roberto Saviano, the author of “Gomorrah.”

The campaign to name the station after Marincola, who was known as the Partigiano nero (the Black partisan) and was an active member of the resistance against the Nazis and Fascists, came in the wake of the Black Lives Matter (BLM) protests around the world following the killing of African American George Floyd by US police.

Activists had placed a banner at the metro site stating that the station should not be named after oppression and pushed for Marincola’s short but remarkable life to be remembered instead.

Born in 1923, Marincola was from Mahaday, a town on the Shebelle River, north of Mogadishu, in what was then known as Italian Somaliland. His mother, Ashkiro Hassan, was Somali and his father an Italian military officer dispatched there.

At the time only few Italian colonists acknowledged children born of their unions with Somali women. But Giuseppe Marincola bucked the trend and later brought his son and daughter, Isabella, to Calabria, in southern Italy, to be raised by his family.

Isabella went on to become an actress, notably appearing in “Bitter Rice,” a 1949 movie based on the Italian resistance against fascism.

Her brother was a gifted student who after high school studied medicine at Rome University where he became inspired by anti-fascist ideology.

He decided to follow his high school philosophy professor and enlist with him in the resistance in 1943 during the Nazi occupation of Italy. Marincola proved to be a brave fighter and was wounded after being parachuted into enemy territory.

When the SS, German wartime leader Adolf Hitler’s elite troops, captured him they wanted him to speak against the partisans on their radio station. On air he reportedly defied them and said: “Homeland means freedom and justice for the peoples of the world. This is why I fight the oppressors.”

The broadcast was then interrupted and sounds of a beating could be heard. Marincola was then killed in the Fiemme Valley. In 1953, he was posthumously awarded by the president of the republic of Italy the nation’s highest military honor, the Gold Medal of Military Valor, “in recognition of his efforts and the ultimate sacrifice he made.”

Coccia told Arab News: “Giorgio fought with a rifle on his shoulder for a homeland that did not recognize him as a legitimate son, and he lost his life to promote democracy in that country. This way he demonstrated that you are a citizen no matter where you were born, and that a man’s identity is not determined by the color of the skin.

“It is good that in his name we will remember the sacrifice of the Somali who fought for Italy and we will begin a process of ‘decolonizing’ the city, building an awareness about the past.”

These were the details of the news German doctors say tests indicate Kremlin critic Navalny was poisoned for this day. We hope that we have succeeded by giving you the full details and information. To follow all our news, you can subscribe to the alerts system or to one of our different systems to provide you with all that is new.