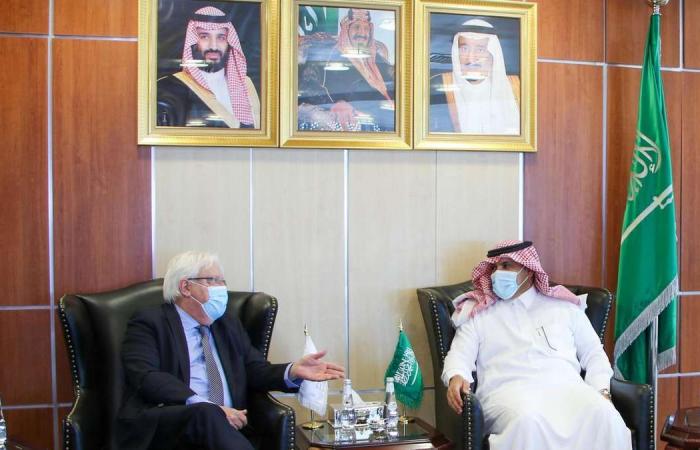 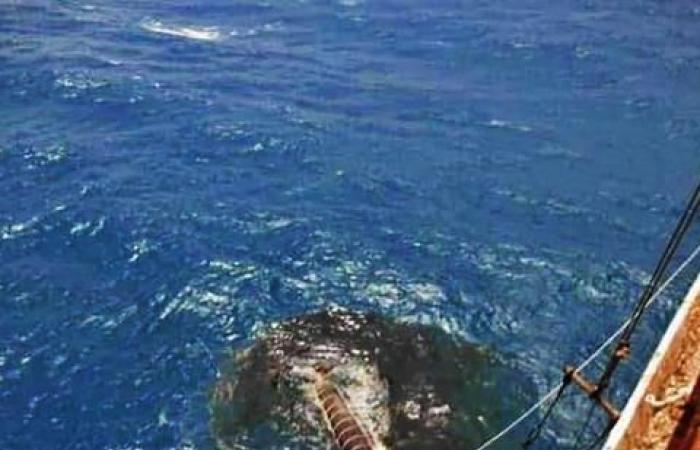 Thank you for your reading and interest in the news Saudi Arabia: experts must urgently inspect Yemen’s decrepit oil tanker and now with details

The FSO Safer, moored off the coast of Ras Isa, is loaded with more than a million barrels of crude oil and experts warned of an environmental catastrophe if the vessel breaks apart.

Cracks are already appearing in the hull and seawater has reportedly entered the rusting hulk, which has been abandoned for years.

It is moored about 60 kilometres north of the rebel-held port of Hodeidah and was a storage centre for exporting Yemen’s crude oil.

“During a meeting with the UN envoy to Yemen, Martin Griffiths, Saudi ambassador to Yemen Mohammed Al Jaber stressed the urgent need for experts to access the tanker,” the Saudi Press Agency reported.

Mr Al Jaber assured Mr Griffiths of Saudi Arabia's support for his efforts to reach a political solution in Yemen.

There are fears the oil could spill into the water and destroy the livelihoods of Yemenis who rely on the area for fishing, and cause devastation on the coast.

Last month, the Houthis said a team of UN engineers would be allowed to visit the ship but reports in recent days suggest the rebels have blocked them from boarding.

“The UN is our last, best hope of averting a catastrophic oil spill in the Red Sea.," Ms El Hajj said.

"It has all the influence and expertise to solve the problem and Greenpeace urges the Secretary General to make repairing the tanker and removing the million barrels of oil on board a priority.

“Unless the UN acts we risk sleepwalking into a disaster of international significance that will heap even more misery and suffering on millions of Yemenis."

Last month, reports indicated that water entered the tanker's engine room, increasing the risk that the vessel would sink or explode.

The issue was temporarily fixed but the UN said it could have led to disaster.

Meanwhile, Yemeni President Abdrabu Mansur Hadi left Saudi Arabia and was flying to the US for a medical check-up early on Wednesday, a government official told The National.

“President Hadi will be going to Cleveland Hospital for a regular check-up in the US," the official said.

"This is not a serious matter, he’s in good health."

Mr Hadi on Tuesday was at a ceremony to swear in the new Governor of Aden, secretary general of the Southern Transitional Council Ahmed Lamlas.

Mr Hadi will head to New York after his hospital visit for the annual UN General Assembly meeting.

The meeting is expected to be held largely online this year because of the coronavirus pandemic.

Over the past few years, Mr Hadi has been on several trips for medical checks and treatment to the US.

Yemen's leaders have lived in exile in Riyadh since the Iran-backed Houthis ousted the government and overran Sanaa in 2015.

These were the details of the news Saudi Arabia: experts must urgently inspect Yemen’s decrepit oil tanker for this day. We hope that we have succeeded by giving you the full details and information. To follow all our news, you can subscribe to the alerts system or to one of our different systems to provide you with all that is new.