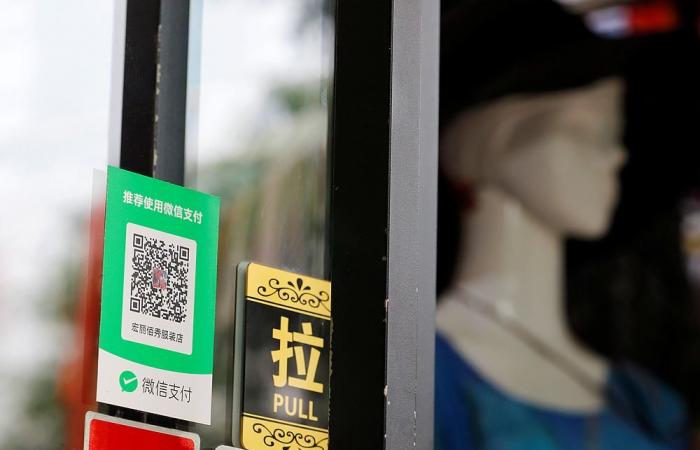 Hello and welcome to the details of Trump issues orders for US ban on WeChat, TikTok in 45 days and now with the details

The orders come as the Trump administration said this week it was stepping up efforts to purge “untrusted” Chinese apps from U.S. digital networks and called the Chinese-owned short-video app TikTok and messenger app WeChat "significant threats."

The TikTok app may be used for disinformation campaigns that benefit the Chinese Communist Party, and the United States “must take aggressive action against the owners of TikTok to protect our national security,” Trump said in one order.

In the other, Trump said WeChat “automatically captures vast swaths of information from its users. This data collection threatens to allow the Chinese Communist Party access to Americans' personal and proprietary information.”

The order would effectively ban WeChat in the United States in 45 days by barring “to the extent permitted under applicable law, any transaction that is related to WeChat by any person, or with respect to any property, subject to the jurisdiction of the United States, with Tencent Holdings Ltd.”

Trump said this week he would support the sale of TikTok's US operations to Microsoft Corp if the US government got a “substantial portion” of the sales price but warned he will ban the service in the United States on September 15.

These were the details of the news Trump issues orders for US ban on WeChat, TikTok in 45 days for this day. We hope that we have succeeded by giving you the full details and information. To follow all our news, you can subscribe to the alerts system or to one of our different systems to provide you with all that is new.