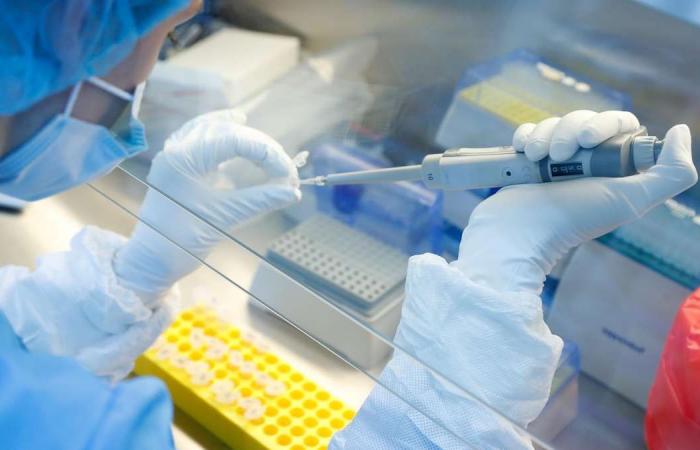 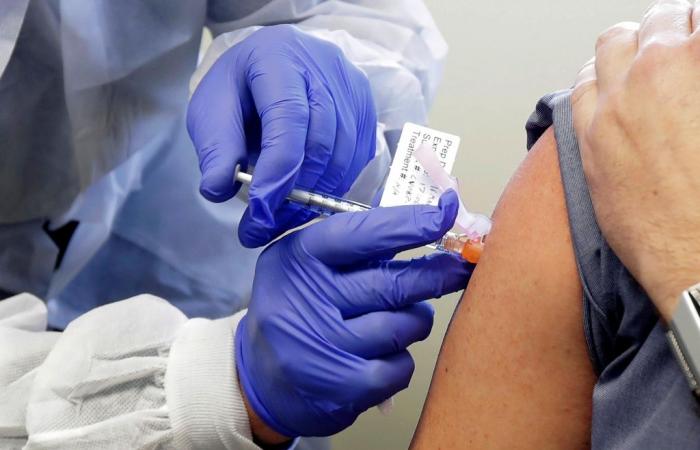 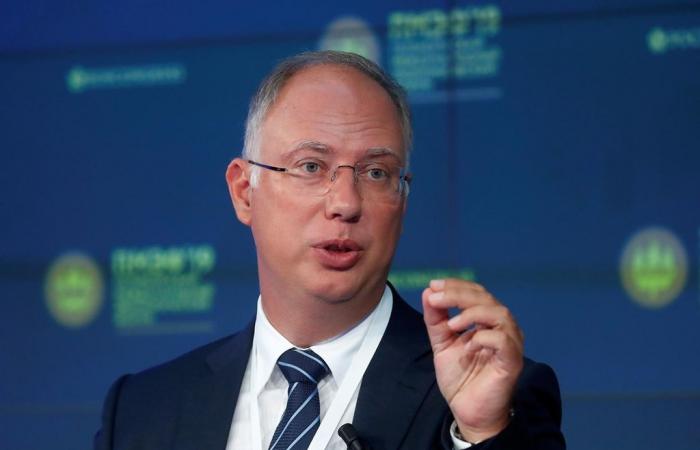 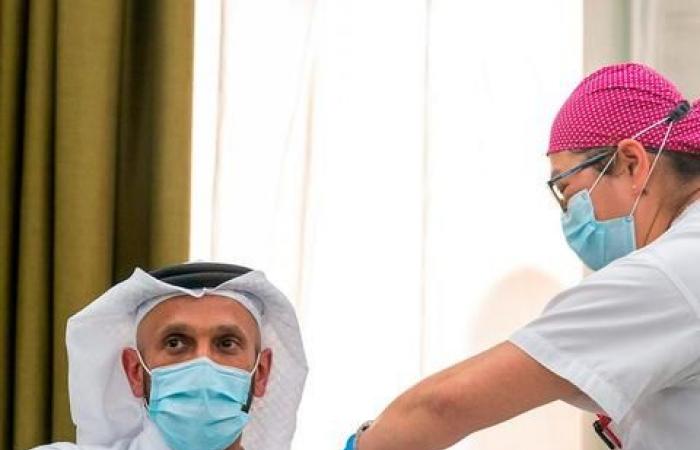 Hind Al Soulia - Riyadh - The news that Russia could approve a coronavirus vaccine for use in August has caused an international stir – but experts are not surprised the country is moving ahead fast.

Moscow officials hope their vaccine will gain approval for widespread use in the next two weeks with manufacturing to begin the following month.

Development of the vaccine at the Gamaleya Research Institute of Epidemiology and Microbiology in the Russian capital has been financed by the government-controlled Russian Direct Investment Fund.

Prof John Oxford, co-author of the textbook Human Virology, said he was “impressed but not surprised” at how advanced the programme was.

“This is coming from the Gamaleya institute – a pretty big research institute in Moscow … They will make sure the testing is of international standards so it can be cross-licensed abroad as well as in Russia,” he said.

Like many others, the Russian vaccine programme uses existing vaccine technology tweaked for the new coronavirus.

It is based on versions of a common cold virus, called an adenovirus, genetically engineered to produce a surface protein or spike protein from the new coronavirus. This spike protein stimulates an immune response that should protect against the coronavirus.

Ian Jones, a professor of virology at the University of Reading in the UK, said the fact that the Russian vaccine was based on well-understood technology meant it was not likely to present a hazard.

“Because of all the work done on the [adenovirus] vectors, I think it’s probably safe,” he said. “I don’t see why it shouldn’t work.”

The Russian Direct Investment Fund’s chief executive, Kirill Dmitriev, said he expected the vaccine to be the first of the more than 100 under development around the globe to be approved.

Mr Dmitriev said the vaccine, which he himself has been injected with, stimulated antibody production in all those it was tested on in phase 1 and 2 clinical trials.

Of those already in clinical trials, just four – one American, one British and two Chinese – are listed as already having reached stage 3 trials, which analyse real-world effectiveness.

One, developed by the University of Oxford, began phase 3 clinical trials in the UK in May, while an American vaccine, from the Massachusetts-based biotechnology company Moderna, started them this week.

One of the two Chinese vaccines, developed by the Wuhan Institute of Biological Products and the pharmaceutical company Sinopharm, is due to undergo phase 3 clinical trials in the Emirates through a tie-up with the UAE technology company Group 42. If the trials are successful, this vaccine could be manufactured in the UAE. 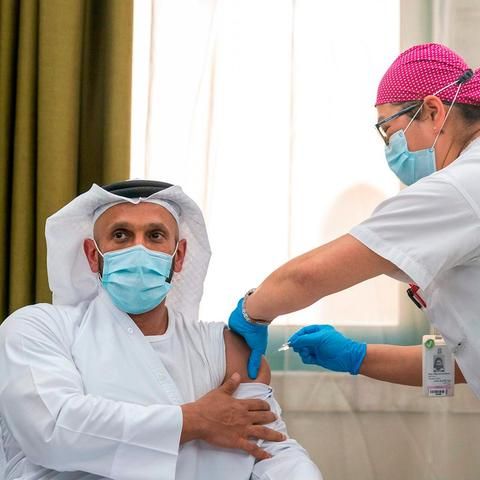 Phase 3 clinical trials of the Gamaleya institute’s vaccine are starting soon in Russia, the UAE and other nations, and reports indicate the aim is to secure approval by as early as August 10, allowing thousands of medical staff to be vaccinated. Large-scale vaccinations of the population could begin the following month.

Phase 3 trials are typically carried out in a few countries is to ensure testing is carried out on a genetically diverse range of people. Authorities in the UAE have said the Emirates is an ideal location for trials due to its diverse population.

As many as 30 million doses could reportedly be produced in Russia by the end of this year, with manufacturing capacity abroad reaching 170m thanks to agreements with five countries.

Another Russian-developed vaccine, from Siberia’s Vector institute, began clinical trials this week when the first volunteer was injected with the medicine.

Availability of coronavirus vaccines will vary from country to country depending in part on investments made by national governments or institutions such as the European Union.

Hundreds of millions of doses of as-yet-unapproved vaccines have already been bought up by authorities in developed countries, which have also funded research and invested in biotechnology companies to maximise their access to stocks as soon as manufacturing begins.

Production of the Gamaleya institute vaccine could take place in the UAE as well as Russia.

“One of the things Russia does have, and a number of ex-Soviet countries have, are things like manufacturing facilities. They’ve not been prioritised in recent years, but nevertheless, they exist,” said Prof Jones.

Whichever vaccine ends up as the first to be approved and manufactured at scale, observers are pleased at the speed at which the scientific community has reacted to the pandemic.

“You can imagine things happening quite quickly with some of these [vaccines],” said Prof Oxford, an emeritus professor of virology at the University of London.

“You can say … ‘We’ve got some immune response, let’s get moving.’ I would be content to have any of them. I’ve been very pleased and impressed at the speed at which things have been moving.”

These were the details of the news Researchers 'impressed but unsurprised' over Russia's Covid-19 vaccine development for this day. We hope that we have succeeded by giving you the full details and information. To follow all our news, you can subscribe to the alerts system or to one of our different systems to provide you with all that is new.