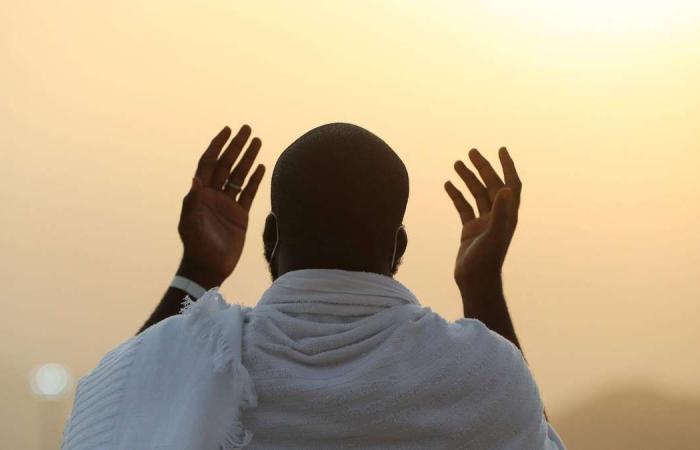 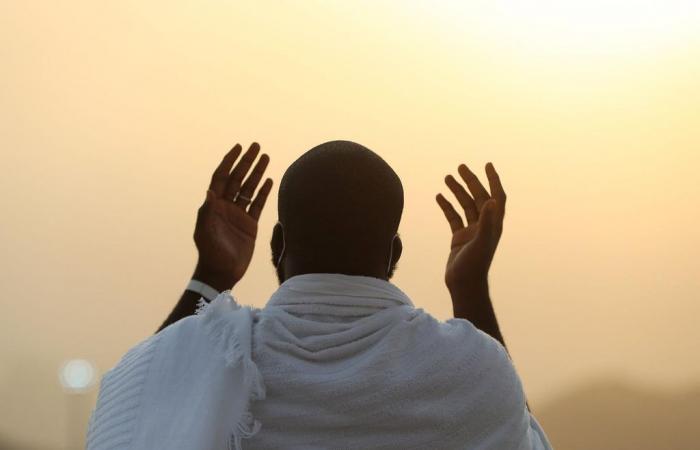 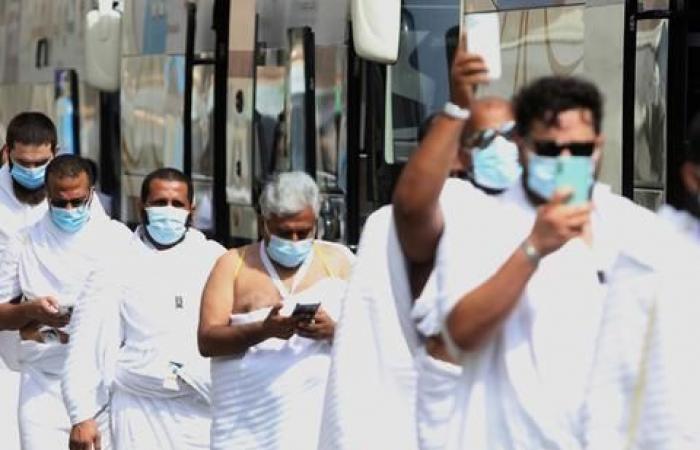 Thank you for your reading and interest in the news Hajj 2020: masked pilgrims feel 'blessed' as they mark Arafat Day and now with details

Hind Al Soulia - Riyadh - Pilgrims wearing face masks arrived at Mount Arafat on Thursday to pray and repent near Islam’s holiest site on the most important day of Hajj.

After the fajr prayer in Mina, pilgrims made the journey to the 70-metre desert hill where the Prophet Mohammed gave his last sermon.

Standing and praying on Mount Arafat is considered the peak of the pilgrimage.

Ammar Khalid, a 29-year-old Indian who lives in Jeddah, told The National he was short of words to describe the experience.

"At the same time, there is a lot of responsibility to pray for every one – it is usually really hard to get into the mosque, even to have a glance, when it is normal Hajj.

"This year, it is a blessing that we managed to get inside, alhamdulillah.”

The coronavirus pandemic made this year's pilgrimage unlike any that came before.

Last year, Hajj drew 2.5 million Muslims from across the world to Mount Arafat.

Only a limited number of pilgrims were allowed to take part this year, with numerous restrictions in place to limit the potential spread of the virus.

Earlier, the Saudi government said 1,000 pilgrims would be allowed to take part.

All of this year’s pilgrims are residents or citizens of Saudi Arabia.

In past years, a sea of pilgrims dressed in white terry cloth garments would start to gather at Mount Arafat, also known as the hill of mercy, before dawn and remain there until nightfall, spending the day in deep contemplation and worship.

It is common to see pilgrims with tears streaming down their faces, their hands raised in worship on the slopes of the rocky hill where the Prophet Mohammed called for equality and unity among Muslims.

Pilgrim Atta, her voice shaking, said: “I feel it is a blessing for me from Allah to be here.”

The pilgrims performing the Hajj this year arrived at Mount Arafat before noon by bus on Thursday.

They had undergone tests for Covid-19 and were in quarantine before Hajj. 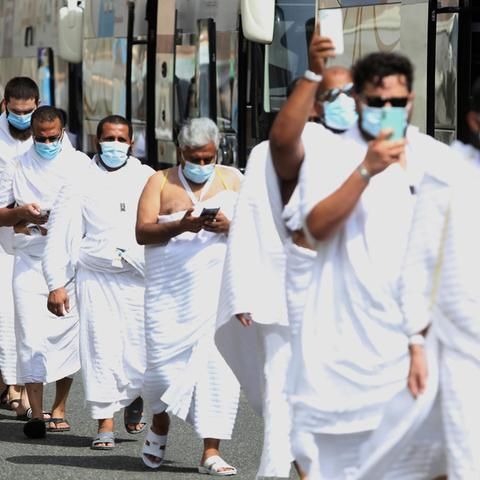 Unlike in past years, pilgrims were not allowed to stand shoulder to shoulder with other Muslims from around the world, all considered equal in Islam before God, seeking mercy, blessings, good health, bounty and healing.

Pilgrims wore wristbands provided by the Saudi Health Ministry that are connected to their phones and monitored their movements to ensure physical distancing.

As Hajj entered its second day, Saudi Arabia’s Ministry of Foreign Affairs said no coronavirus cases were found among pilgrims, medical workers or support staff at the holy sites.

Six hospitals, 51 clinics, 200 ambulances and 62 ground teams were on hand to help with any medical needs.

"My dear audience, life in this world does not remain free of difficulty, and this is why God, the most exalted, instructed us to persevere," said Thursday's sermon on Mount Arafat.

“[God] said, ‘and we shall certainly test you with instances of fear and hunger, as well as loss of wealth, lives, and fruits; however, messenger of God, you are to convey glad tidings to those who patiently persevere.”

Descending from Mount Arafat, pilgrims made their way to Muzdalifah, to the south of Mina, to pray and collect pebbles to perform the last steps of Hajj.

It is recommended to collect 70 pebbles, ready for the stoning of Jamrat Al Aqabah, which was set to take place after midnight.

This year, however, the pebbles have been sterilised and packaged.

The last ritual takes place over three to four days in Mina, east of Makkah.

The last days of Hajj coincide with Eid Al Adha, or the festival of sacrifice, celebrated by Muslims worldwide.

On Thursday, the UAE’s leaders wished its people and everyone in the Arab world a happy Eid Al Adha.

These were the details of the news Hajj 2020: masked pilgrims feel 'blessed' as they mark Arafat Day for this day. We hope that we have succeeded by giving you the full details and information. To follow all our news, you can subscribe to the alerts system or to one of our different systems to provide you with all that is new. 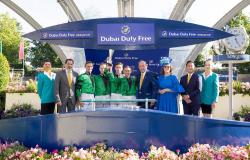 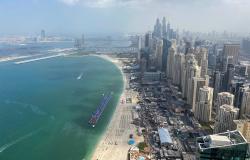