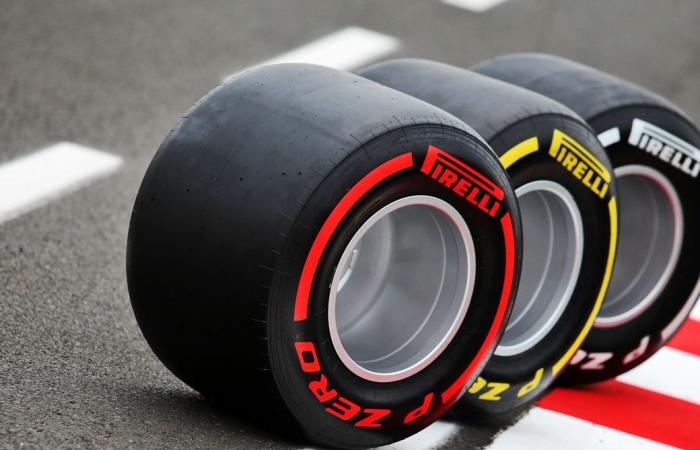 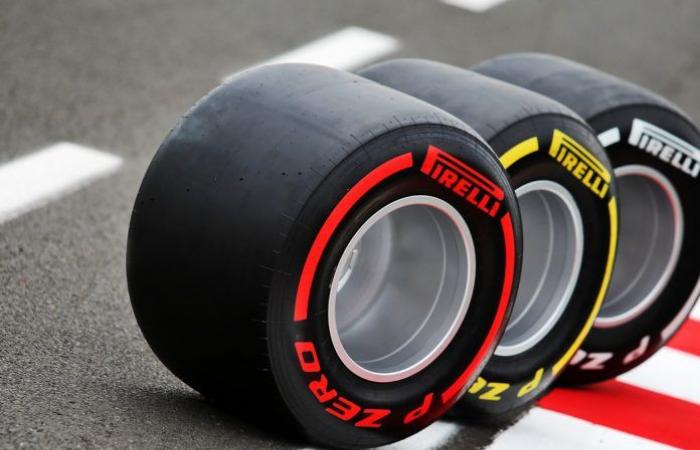 Pirelli Formula 1 boss Mario Isola admitted it may have been a mistake to bring the hardest tire compounds in the range to Turkey after the drivers slid in all directions during the first and second practice sessions. The recently re-paved surface in Istanbul Park, combined with track cleaning prior to the first free practice and low temperatures, meant there was almost no grip.

Complaints that followed via the drivers’ team radio were numerous, with the tricky conditions underlined by the fact that Max Verstappen’s fastest time in the second free practice was more than three seconds slower than the 2011 pole lap.

Asked if the range of rubber for this weekend was a mistake, Isola said: “Maybe, but we have data that is very, very old from years ago. We had a completely different situation, different tires, different compositions and different cars.”

“We’re looking at this as a new track. We made our simulation by thinking of this circuit as a new track and yes, of course we looked at the data from 2011, but I don’t think that’s very relevant, so maybe we did. made a wrong choice. “

Prior to the weekend, the teams had been questioned about the extent to which the car’s suspensions would need to be strengthened to cope with the quadruple apex eighth corner, a signature F1 corner.

Isola has admitted that Pirelli’s own concerns may have skewed his judgment in relying on the range of different tire compounds. Isola: “We know that turn eight is pretty tough for the tire. The rest of the track is not that tough, not that tough for the tires, but if you know the tarmac properties beforehand, it might have been better. to bring a softer bond. “

These were the details of the news Pirelli admits: “We brought the wrong tires to Turkey” for this day. We hope that we have succeeded by giving you the full details and information. To follow all our news, you can subscribe to the alerts system or to one of our different systems to provide you with all that is new.