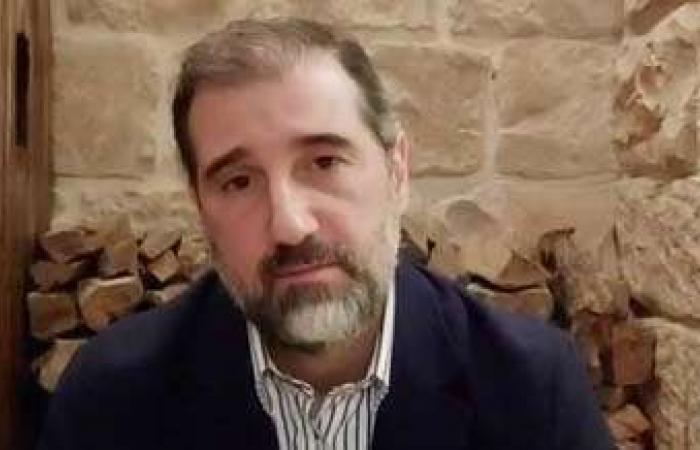 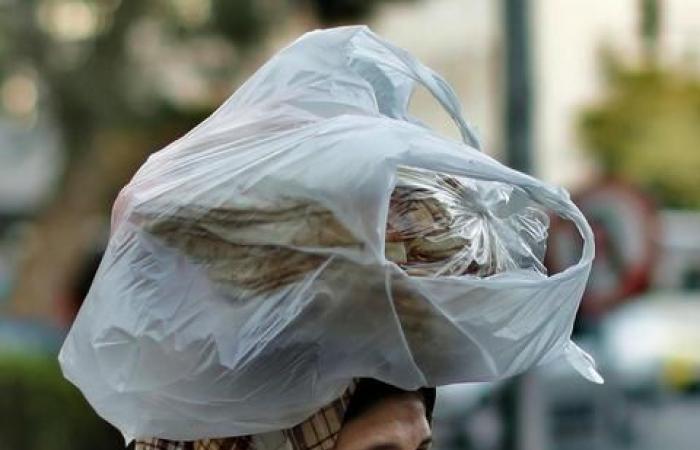 The economy ministry, in a post on Sunday on Facebook, said contracts had been cancelled to manage and operate duty free markets across Syria, including at Damascus airport and border posts with Lebanon and Jordan.

The companies are mostly owned by Mr Makhlouf who presides over an empire of businesses, including Syria's largest mobile operator Syriatel.

A document signed by the state-run General Organization for Freezones said the contracts were scrapped because of evidence that the main investor was "involved in smuggling goods and money".

It is the latest move by the Damascus government against the businessman who has been embroiled in a power struggle with the state since 2019, when authorities seized control of his charity, Al-Bustan, and dissolved militias affiliated to him.

When the finance ministry in December froze the assets of several businessmen over tax evasion and illicit enrichment, the Syrian press said Mr Makhlouf, his wife and companies were included.

In a bid to replenish state coffers, the government last month ordered the seizure of assets from Mr Makhlouf and his family.

Days later, Syria's justice ministry announced a travel ban on the tycoon, who is believed to be in the country.

The government has justified its latest measures by claiming Syriatel owes it money, including outstanding fees for maintaining its operating license.

But in a series of controversial videos published last month, Mr Makhlouf disputed such claims, saying some in power were seeking to overthrow him and reap a cut of the company's profits.

The 51-year-old Mr Makhlouf, who himself is under both US and EU sanctions, had been considered to be a pillar of Assad's regime ever since the president took over from his father in 2000.

His business empire, estimated to be worth billions of dollars, includes stakes in telecommunications, electricity and real estate.

His dispute with the government comes as Damascus grapples with a severe economic downturn after nine years of war.

The value of the Syrian pound has reached unprecedented lows against the dollar on the black market, sending prices soaring and plunging most of Syria's population into poverty.

Compounding the crisis, new US sanctions against Syria came into force this month, with the first batch of designations targeting 39 people or entities, including Mr Al Assad, his wife Asma and two companies owned by Mr Makhlouf.

These were the details of the news Syria cuts duty free contracts for Assad's tycoon cousin Rami Makhlouf for this day. We hope that we have succeeded by giving you the full details and information. To follow all our news, you can subscribe to the alerts system or to one of our different systems to provide you with all that is new.