Man crashes car into gate of Chinese embassy in Argentina 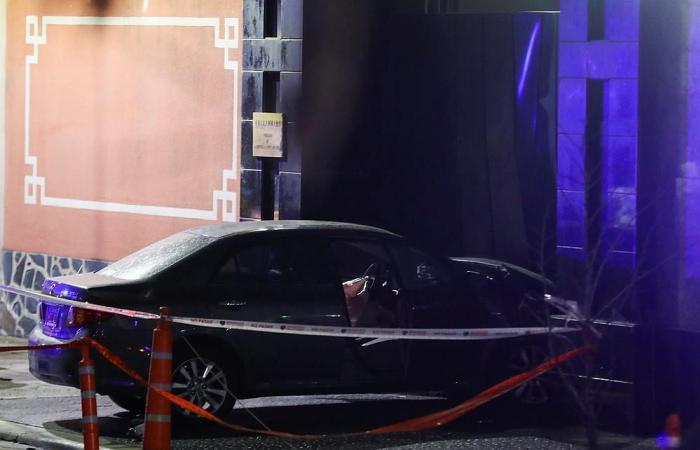 BUENOS AIRES, June 23 — A man drove a car into the front gate of the Chinese Embassy in Buenos Aires yesterday, prompting a major response by police, officials said.

There were no injuries reported, though the crash did severely damage embassy property, according to a statement shared with Reuters by the Chinese Embassy.

Multiple police units responded to the scene, and officers blocked off the street in front of the embassy. The driver of the car is Argentine, though his identity and the reason for the crash is under investigation, the embassy said.

“The Argentine Police quickly went to the diplomatic headquarters and is now investigating the identity and motives of the actor in incident,” the embassy's statement said.

These were the details of the news Man crashes car into gate of Chinese embassy in Argentina for this day. We hope that we have succeeded by giving you the full details and information. To follow all our news, you can subscribe to the alerts system or to one of our different systems to provide you with all that is new. 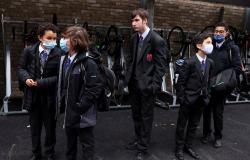 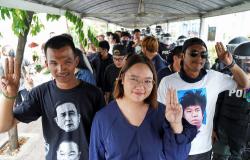 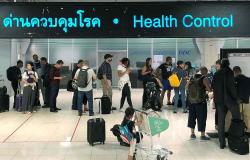 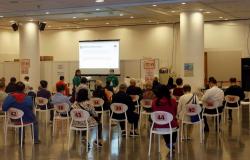