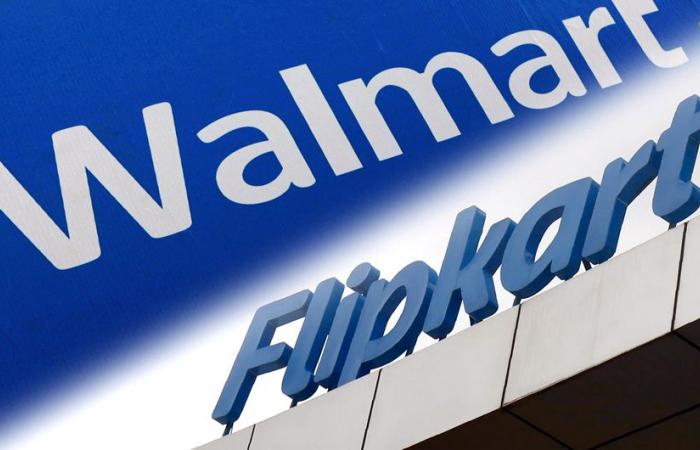 Thank you for reading the news about Internet retailers ‘colonizing’ India: Trade body and now with the details

Amazon, Flipkart and Walmart are among digital retailers targeted by the Confederation of All India Traders (CAIT), which warned the country is being “colonized” by e-commerce.

In a petition to Indian Prime Minister Narendra Modi, the trade body said digital retailers “are bravely violating the FDI (foreign direct investment) policy of the government by indulging in all kinds of unethical and unfair business practices.”

Vipin Ahuja, president of CAIT’s New Delhi chapter, told Arab News: “We are in favor of online business, but some of the big foreign online companies are hell-bent on destroying shop owners across India. They are selling products with heavy discounts, and offline traders are suffering huge losses.”

He likened the situation to India’s colonization.

“The British East India Company colonized India in the 17th century after entering the country as a trader. Now these foreign traders are doing the same. The e-commerce giants have huge debts, yet they pump money into India and harm local traders with their deep pockets,” Ahuja said.

On Nov. 20, after Diwali, a major festival in the Indian calendar, more than 700 traders gathered in the heart of the capital “calling for regulation against Amazon, Walmart and other companies.”

The retailers said they had lost market share to big online traders during the peak festival season in October and November.

Another protest has been called for Dec. 12, with businessmen from around the country expected to participate.

Commerce Minister Piyush Goyal issued a warning in October that “e-commerce companies have no right to offer discounts or adopt predatory pricing.”

New Delhi tightened regulations for online retailers last year, forcing companies such as Amazon and Walmart to restructure their businesses and withdraw some sale items.

Amazon and Walmart said last week that their “operations comply with Indian law, and that they act only as a third-party marketplace.”

An Amazon spokesperson said the company is “a third-party marketplace where sellers offer their products to customers for sale and have the complete discretion to decide what products to sell and at what prices.”

Amazon India has 550,000 sellers, including micro, small and medium enterprises, and the company has “enabled exports of over $1 billion, helping to create more than 20,000 millionaires in 2019, and almost 200,000 jobs,” the spokesperson said.

Ashish Gupta a mobile phone trader in Noida, a New Delhi suburb, blamed online traders after he was forced to close his shop following two years of losses.

“The kind of discounts that e-commerce companies have been offering is mind-boggling. As a retailer, I cannot think of offering 60 percent off a mobile phone,” he said.

With the Indian economy struggling, losses suffered by retailers have led to rising unemployment.

“Shop owners employ large numbers of people and if their business is under threat then these jobs are also under threat,” Prof. Arun Kumar, an economist at Jawaharlal Nehru University in New Delhi, said.

He said regulation is needed “to save shopkeepers from predatory pricing.”

“Only better-off consumers are benefiting. Poorer people are not into online shopping as they don’t have the Internet and other facilities,” he said.

“This is malpractice. You have deep pockets and you can drive out competition. The benefit that the consumers are getting is short-lived. Once local shops are driven out, then the e-commerce giants will raise their prices.”

These were the details of the news Internet retailers ‘colonizing’ India: Trade body for this day. We hope that we have succeeded by giving you the full details and information. To follow all our news, you can subscribe to the alerts system or to one of our different systems to provide you with all that is new.