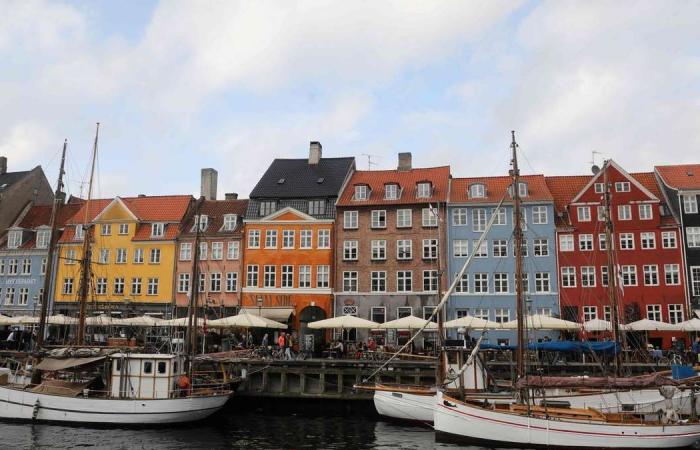 Hind Al Soulia - Riyadh - Denmark’s plan to rein in short-term property speculators has backfired as the country’s pension industry rips into the proposal.

A plan that was initially intended to target Blackstone Group has ended up uniting Denmark’s investment community after housing minister Kaare Dybvad proposed placing a 10-year moratorium on rent hikes tied to renovations. Local pension funds, which had set their sights on real estate to boost returns amid negative rates, say the law would choke investments.

“This proposal is a step back,” said Michael Nellemann Pedersen, chief investment officer at PKA Pension.

“This is the equivalent of making it illegal to ride a bicycle just because someone else ran a red light,” Michael Bruhn, head of real estate at PFA in Copenhagen, said in an interview.

“We acknowledge that there are some actors in this business who’re rotten apples,” he said. But,“We’re being punished because others haven’t been able to behave properly.”

Other pension funds criticised the plan in private, but declined to comment for this article, as talks around the proposal continue.

Mr Dybvad’s intention had been to prevent property investors from taking advantage of what he calls a “hole” in existing housing legislation. The current law lets landlords hike rents substantially after carrying out renovations. Mr Dybvad specifically singled out Blackstone, going so far as to refer to its business model as “infamous.”

Blackstone has said it owns too small a chunk of the Copenhagen market to materially influence rents, an assertion that is backed up by the Danish Property Federation. It has also said it’s a long-term investor with a goal of improving the properties it owns, and that it complies with the law.

A landlord must wait 10 years before raising rents tied to renovations, to prevent speculators chasing fast, short-term gains at the cost of tenants.

Rent hikes will be slowed down to fight the existing “price spiral.”

A new green energy requirement is to be set, so that future renovations are more energy efficient.

The government wants to protect the cooperative housing model and will therefore propose that public appraisals of such a property’s value can be maintained even if market prices fall.

In an emailed comment, James Seppala, Blackstone’s head of real estate in Europe, said the firm’s focus is “on making long term investments in local housing with a simple goal of operating and maintaining homes to the highest standards. The company is also committed to supporting local priorities by adding to new supply and making units more environmentally sustainable.”

Mr Dybvad held talks with lawmakers over several weeks before putting forward his plan. A formal vote following negotiations has yet to take place. So far, lawmakers representing a number of key parties in the parliament have made clear they’re not happy with the minister’s proposal.

For pension funds, the stricter rental laws would hurt an asset class that has so far proven highly lucrative for an industry struggling to generate returns amid negative rates.

“Our future income will be unaffected but if we sell the properties they will have a lower value for the buyer because the new owner will face these restrictions,” Nellemann Pedersen at PKA said.

Of particular concern to the industry is the minister’s suggestion that he would like to make the new law retroactive. That’s “problematic,” Nellemann Pedersen said.

“We have to be able to trust that the frameworks for long-term investments also will be in place in the long term,” he said. “The upshot is that the pension industry will invest a lot less in older properties in Denmark.”

These were the details of the news Denmark’s $100bn pension fund slams real estate speculation ban for this day. We hope that we have succeeded by giving you the full details and information. To follow all our news, you can subscribe to the alerts system or to one of our different systems to provide you with all that is new.