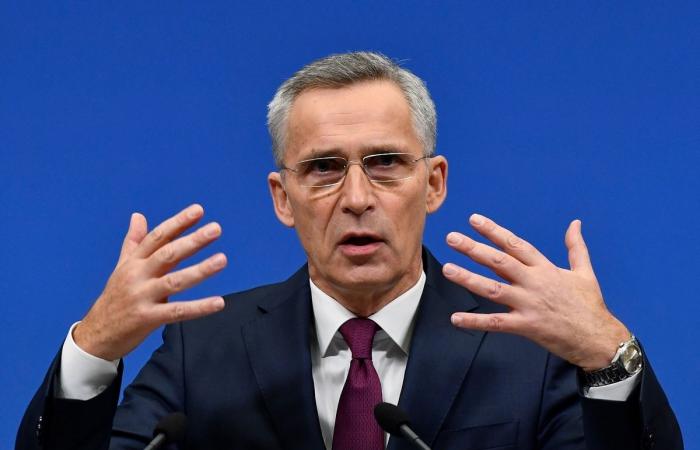 Thank you for reading the news about Political solution needed in Afghanistan: Nato and now with the details

NATO Secretary-General Jens Stoltenberg has said he believed that a "political negotiated solution" was needed in Afghanistan, while reaffirming the bloc's support for Afghan security forces with training, assist and advising.

"We are committed to continue to support Afghanistan because we strongly believe that the best way NATO can support peace efforts is to train, assist and advise the Afghan security forces so that Taleban understand that they will never win on the battlefield," TOLO News quoted Stoltenberg as saying at a presser in London on Wednesday.

NATO "welcomed efforts to restart the Afghan peace talks, he said, adding that the security bloc "supported the talks because we believe that we need a political negotiated solution in Afghanistan".

This comes as the US State Department on Wednesday said that Special Representative for Afghanistan Reconciliation Zalmay Khalilzad "will rejoin the talks with the Taleban in Doha to discuss steps that could lead to intra-Afghan negotiations and a peaceful settlement to the ongoing conflict in the country".

Khalilzad met with the Afghan President Ashraf Ghani on Wednesday and the two sides exchanged views related to the peace process, including "the prospect for a ceasefire as a result of a peace agreement and the issue of Taleban's sanctuaries outside Afghanistan".

He also met CEO Abdullah Abdullah and other politicians and they discussed the peace process and reduction of violence by the Taleban, before the start of talks.

These were the details of the news Political solution needed in Afghanistan: Nato for this day. We hope that we have succeeded by giving you the full details and information. To follow all our news, you can subscribe to the alerts system or to one of our different systems to provide you with all that is new.