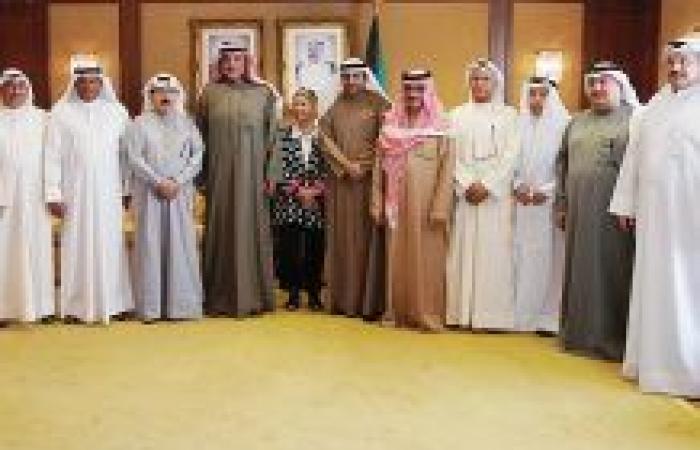 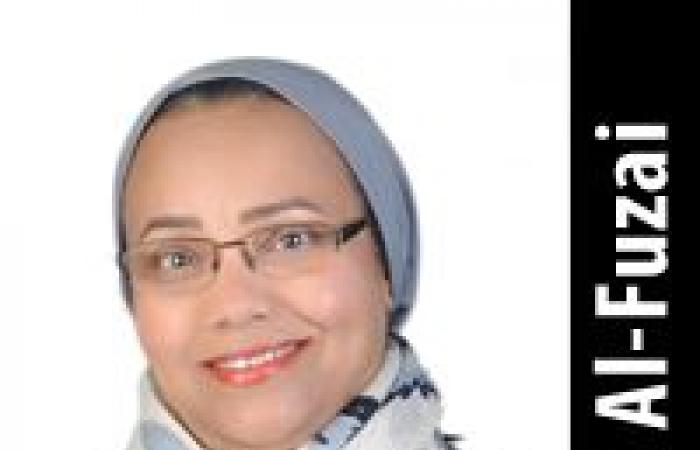 Kuwait - Yasmine El Tohamy - KUWAIT: The National Assembly’s legal and legislative committee yesterday rejected a request by two of its members to accord priority to the discussion of a draft law proposing a general pardon for people jailed over expressing opinion. Member of the committee MP Khalil Abul said the committee preferred that the National Assembly should vote to ask the committee to speed up the debate of a number of bills related to pardon.

A number of MPs have submitted bills calling to grant a general amnesty to activists jailed over taking part in protests or expressing opinions on social media deemed offensive. Hundreds of activists are either in jail or facing trial for committing such violations and a number of MPs have pressed the government to cooperate in issuing legislation that grants pardon to such activists.
Opposition MPs have linked their support to the new cabinet being formed by premier-designate His Highness Sheikh Sabah Al-Khaled Al-Sabah and the government’s cooperation in issuing the law.

The opposition lawmakers are trying to secure amnesty for a dozen of former MPs and activists who have fled to outside the country, mainly in Turkey, for the past 18 months after the court of cassation sentenced them to several years in jail for taking part in storming the National Assembly building during a protest against corruption in 2011. Abul said that the committee rejected the request to study such laws and said it is better if the national assembly votes to speed up the debate of the draft laws.

Abul said the committee approved an amendment to the labor law in the oil sector stipulating that end of service indemnity must be calculated on the basis of the last salary. The committee also approved a proposal calling to exempt citizens from their credit bank loans after death.
Head of the assembly budgets committee MP Adnan Abdulsamad said yesterday that authorities have failed to implement a law to privatize the communications ministry, adding that the ministry budget has not changed despite of transferring its operations to the telecom public authority.

These were the details of the news Legal panel rejects request to debate general amnesty bill for this day. We hope that we have succeeded by giving you the full details and information. To follow all our news, you can subscribe to the alerts system or to one of our different systems to provide you with all that is new.