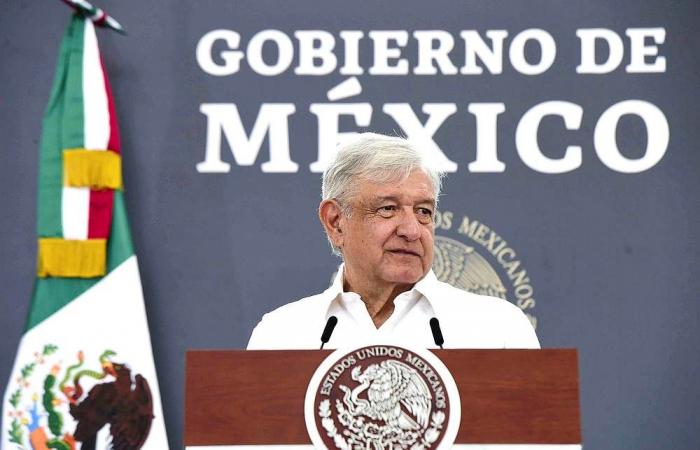 Hello and welcome to the details of 'This is not New York': Mexico president defends coronavirus response and now with the details

The health ministry reported 1,092 new deaths on Wednesday, more than double the previous daily record. Health officials said the number included many deaths that happened weeks ago and are now reclassified.

The new count seems to confirm the pandemic has had a greater impact in Latin America's second most populous country than the official numbers have shown until now. Going forward, the numbers could be higher on average than before, and officials said the review of prior deaths was ongoing.

But Lopez Obrador said Mexico had the virus under control, emphasising that the new methodology did not mean 1,000 people had died in a day.

“This is not New York,” he said during his regular morning news conference, referring to the hardest hit US city.

The president in particular praised the care of the elderly by families in their homes rather than in care facilities such as the ones that have driven up fatalities in Europe and the United States.

“We will continue like this, taking care of ourselves,” he said. “We won't let our guard down.”

Lopez Obrador said the country has seen a lower number of deaths relative to population from the virus than the likes of France, Spain, Germany and Brazil.

Mexico has now registered 101,238 cases of coronavirus, and its tally of deaths is 11,729, making it the seventh country with the most deaths from the virus, according to the John Hopkins Center for Systems Science and Engineering. — Reuters

These were the details of the news 'This is not New York': Mexico president defends coronavirus response for this day. We hope that we have succeeded by giving you the full details and information. To follow all our news, you can subscribe to the alerts system or to one of our different systems to provide you with all that is new. 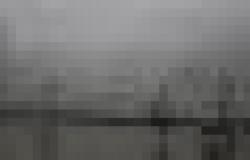 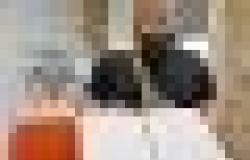 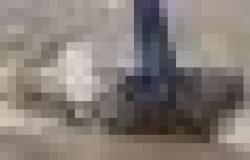 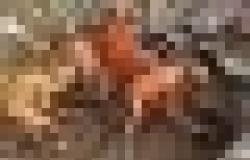 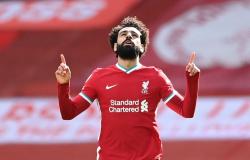