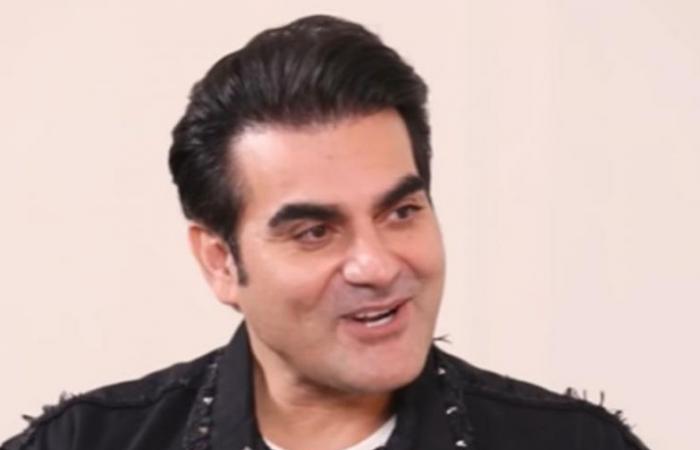 Thank you for reading the news about SSR Case: Arbaaz Khan files defamation case and now with the details

Bollywood actor and producer Arbaaz Khan and brother of actor Salman Khan, has filed a defamation case in the Bombay Civil Court against some social media users who are making defamatory allegations through their posts and online videos, alleging his involvement in the recent unfortunate deaths of Disha Salian and Sushant Singh Rajput which are currently under investigation by the Central Bureau of Investigation (CBI), Enforcement Directorate (ED) and Narcotics Control?Bureau (NCB).

On September 28, the court granted an interim order against the defendants Vibhor Anand and Sakshi Bhandari, and unknown defendants named John Doe / Ashok Kumar, asking them to immediately withdraw/recall/ take down the defamatory content published directly or indirectly by any one of them.

The erroneous portrayal in the posts included stating that Khan was arrested and taken into unofficial custody of CBI.

The court order was passed by Justice V.V. Vidwan. Khan was represented by Counsel Pradeep Gandhi.

These were the details of the news Bollywood News - SSR Case: Arbaaz Khan files defamation case for this day. We hope that we have succeeded by giving you the full details and information. To follow all our news, you can subscribe to the alerts system or to one of our different systems to provide you with all that is new.