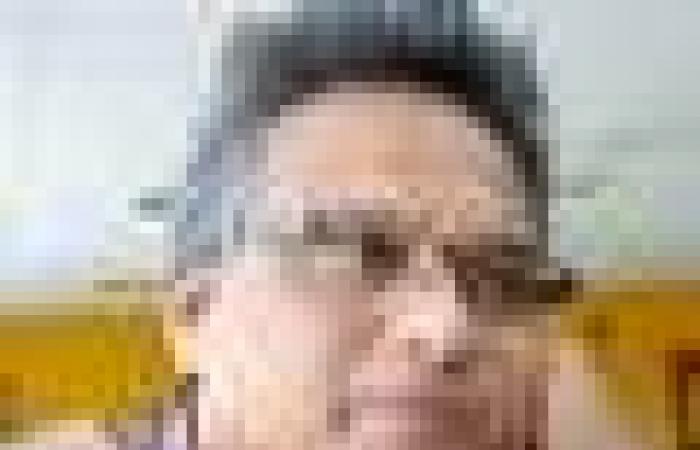 Thank you for reading the news about Rhea was being hounded: Rohit Roy on the SSR case and now with the details

As the world grapples with the coronavirus pandemic, a team of 100-plus cast and crew members have been shooting for what is perhaps the first large-scale Bollywood film production to take place in the world during Covid-19. The Hindi crime thriller web series 7th Sense has been filming in Dubai since early September. Rohit Roy, who is part of the series, spoke to us about feeling safe while shooting during Covid in Dubai, his brother Ronit, and the Sushant Singh Rajput-Rhea Chakraborty drama.

Sushant 's death has stirred up a hornet's nest in Bollywood, what's your take on the situation?
Firstly, everybody is frustrated with the current pandemic situation so, the moment people get something to feed on, they will dig into it like parasites. Right now, they are absorbing all kinds of information being fed to them. Unfortunately, our media is not doing a great job. They're reporting only what they want the public to know or see. That seems to be their agenda. Real issues are being brushed aside and what's happening in Bollywood is gaining precedence. It seems that no one is interested in the drastically declining GDP or the poverty line or how impoverished people are managing during these times.

Don't you think people have the right to know the truth?
Agreed a man (Sushant Singh Rajput) died when he was in his prime, but those who are now fighting for justice must grieve for him first then only do they have the right to fight for him. By blaming others, people are not doing justice to him (Sushant) or his memory or his family. The CBI and other authorities are involved in the investigation and I have complete faith that the truth will come out soon.

You were trolled for supporting Rhea Chakraborty...
Yes. No sooner had I posted something on social media about Rhea, people started trolling me. I took it down immediately because of my mother. She's 78-years-old and likes to see nice things being written about her sons on social media, not trolls. She was worried about me and told me to delete the post. I have been here long enough to know that people who troll you are nameless, faceless people. I had merely written about how Rhea was being hounded by the media. I didn't think it was right for them to do so. That was it and people just started trolling me saying all sorts of things like 'why are you supporting a drug addict'. I want them to know that I was merely supporting a helpless woman. Even a murderer is given a fair trial and Rhea will also be given one, so why is the media being judgemental.

Your brother Ronit Roy didn't come to Dubai to shoot for 7th Sense due to date problems and is now out of the show, but you surely must have been looking forward to working with him?
Yes of course. It has taken for us 20 years to come together on the same set and I was looking forward to that. He was signed before me for 7th Sense, but unfortunately, he couldn't make it due to his prior commitments. But I strongly believe that whatever happens, happens for the best. There is no point in being part of a show which you cannot fully commit and Ronit is among a breed of actors who completely believe in that and that's why he is where he is today. But having said that, I do feel disappointed that my brother is not part of this show.

Michael Gomes is a seasoned journalist with more than three decades in the industry, but he still retains his humour and common sense. He has written scores of articles covering music, concerts, food, gadgets and Bollywood. In his spare time, he picks up the guitar to strum a chord or two or play with fire in the home kitchen.

These were the details of the news Bollywood News - Rhea was being hounded: Rohit Roy on the SSR case for this day. We hope that we have succeeded by giving you the full details and information. To follow all our news, you can subscribe to the alerts system or to one of our different systems to provide you with all that is new.