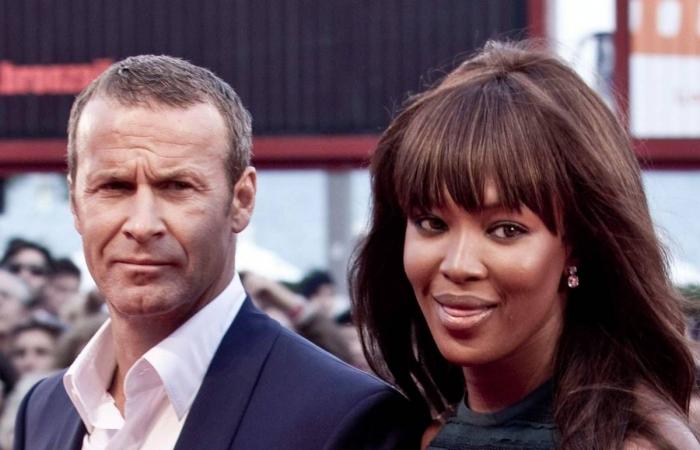 Thank you for reading the news about Naomi Campbell sued for millions by billionaire ex... and now with the details

According to Page Six, in court documents obtained by TMZ, Doronin -- who dated Campbell from 2008-2013 - alleges that his supermodel ex is refusing to pay back a sum he loaned her over the years, though the exact amount remains unclear. He also claims she's still holding on to some unspecified belongings of his, worth in excess of $3 million.

Doronin earned his fortune as an international real estate developer and is the owner and chairman of Aman Resorts. While they were dating, he frequently treated Campbell - to yacht trips and getaways to his private home on Cleopatra Island in Turkey.

These were the details of the news Bollywood News - Naomi Campbell sued for millions by billionaire ex... for this day. We hope that we have succeeded by giving you the full details and information. To follow all our news, you can subscribe to the alerts system or to one of our different systems to provide you with all that is new.