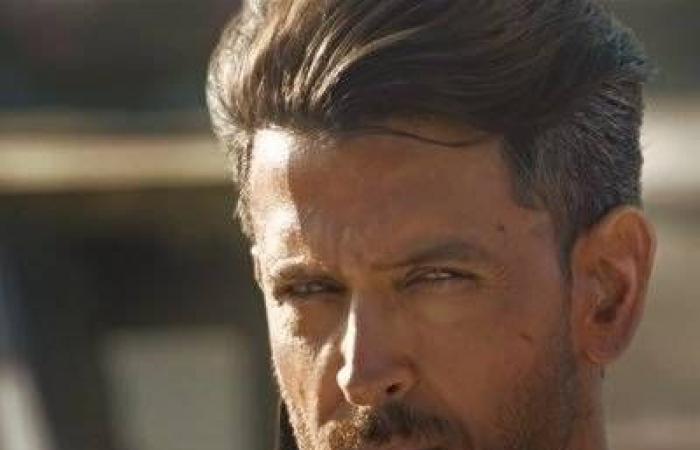 Thank you for reading the news about Cried my eyes out: Hrithik praises 'Gunjan... and now with the details

Actor Hrithik Roshan appreciated the movie Gunjan Saxena: The Kargil Girl on Wednesday and praised the entire cast for their "outstanding" work.

The War actor shared his reaction to the movie on Twitter, that got released yesterday (August 13) in the video streaming platform Netflix.

The 46-year-old actor noted: "cried my eyes out and laughed out loud" after watching the newly released movie - a story of the Dharma Productions, based on the first Indian Air Force woman pilot - Gunjan Saxena - who was part of the 1999 Kargil conflict. Actor Janhvi Kapoor has essayed the role of Saxena in the movie.

Hrithik complimented and took a bow at the entire team of the movie for its "outstanding" execution.

The movie, upon its release, drew mixed reactions from the movie enthusiasts, with some appreciating the movie for the deliverance, while some disappointed with the outcome.

Gunjan Saxena, who is one of the first female pilots to fly in combat, played an important role in rescuing injured soldiers during the Kargil War in 1999 and was awarded the gallantry Shaurya Vir Award for displaying courage during the war.

The Dhadak actor, Kapoor played the pivotal role, and she is supported by Pankaj Tripathi, who essayed the role of her father in the flick.

These were the details of the news Bollywood News - Cried my eyes out: Hrithik praises 'Gunjan... for this day. We hope that we have succeeded by giving you the full details and information. To follow all our news, you can subscribe to the alerts system or to one of our different systems to provide you with all that is new.